Predictions for Tuesday 9th June,2022 that you can rely upon.

Oxford United will be hoping for a repeat of their last result, following a 1-0 League One success against Cambridge United.

The only name on the scoresheet from Oxford United was Tyler Goodrham (93').

After tasting defeat last time out to Blackburn Rovers in Championship action, Swansea City and their fans will hope to get a better result this time.

Proving their appetite for action-packed encounters, goals have been scored 25 times in the prior 6 matches in which Swansea City have sent out their troops, making it a mean average of 4.17 goals for each fixture. Opposing teams have managed 15 of this grand total.

Our feeling is that Swansea City and Oxford United could well end up finding themselves level here, with both teams capable of netting.

There should be little in it, and a draw looks to be quite a realistic result. We’re therefore anticipating a very close game with a score draw after 90 minutes. 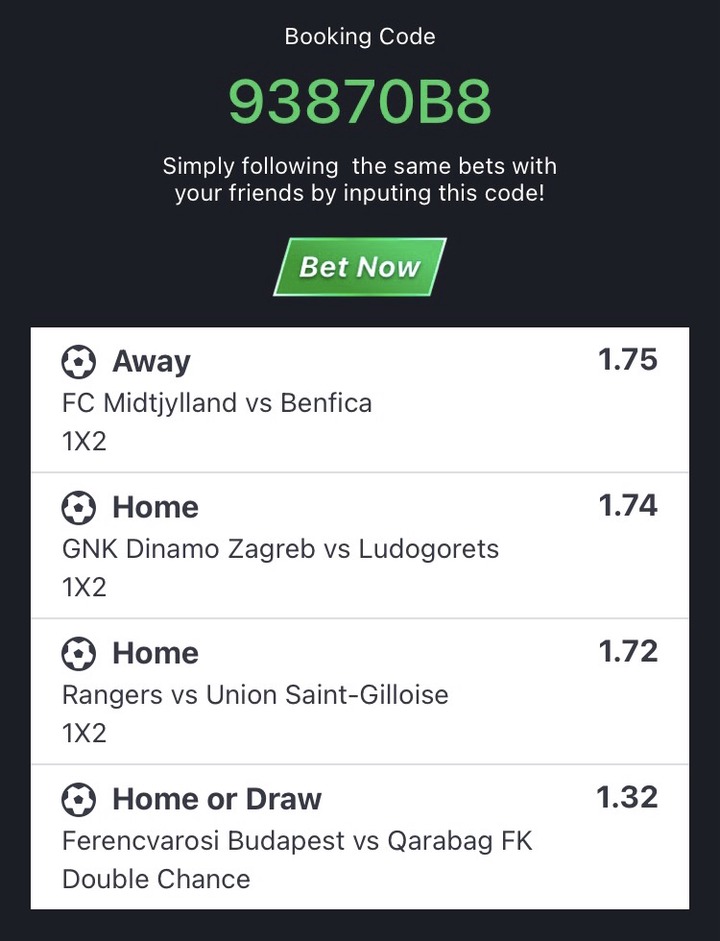