By YoungDapper (self media writer) | 8 months ago

While we tend to think of Kenyans as really good distance runners, most of these runners are actually from the same tribe known as the Kalenjin. 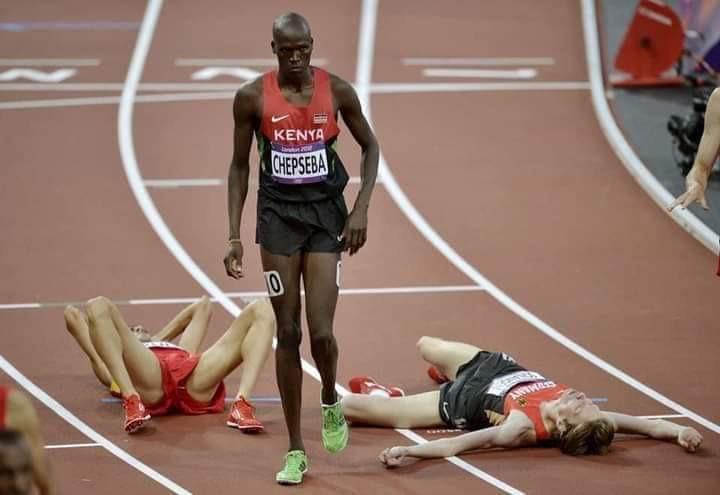 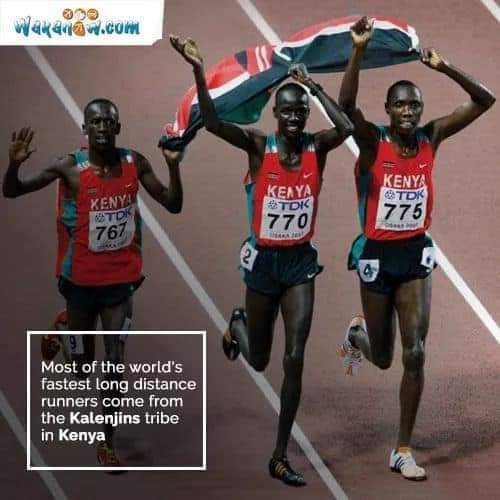 The Kalenjin are a group of Southern Nilotic peoples indigenous to East Africa, residing mainly in what was formerly the Rift Valley Province in Kenya. They number 6,358,113 individuals as per the Kenyan 2019 census, making them a small minority, even in Kenya, yet they dominate most of the world's long-distance races.

Last year, a group of Danish scientists who conducted trials on a group of Kalenjin schoolboys and Danish schoolboys claimed that the results showed that runners from Nandi Hills runners have a genetic advantage over other athletes.

Press reports dubbed these advantages "speed genes" and the scientists claimed that their research has support from some Kenyan top athletes including Mike Boit and Peter Rono, the latter of whom says that it was the environment, coupled with the food and upbringing, which made them natural runners. 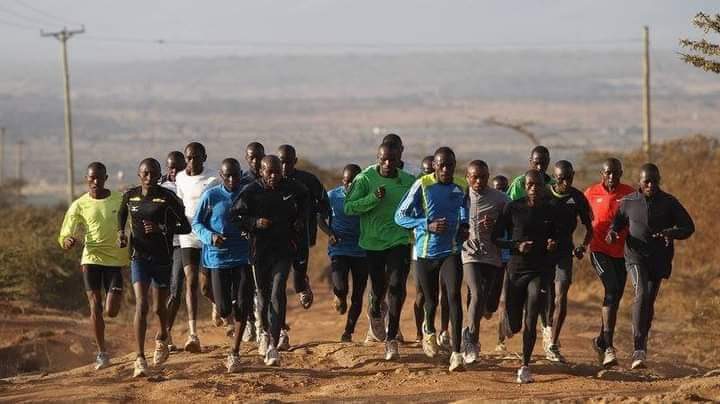 Kalenjins also have the advantage of high altitude. Running at higher elevations builds greater lung capacity, because athletes grow accustomed to the thinner air. Many of the finest runners, for example, hail from the hilly region surrounding Eldoret, about 7,000 to 8,000 feet above sea level.

"Train on top of a mountain and you'll be a star".

Diet also plays an important part. Like other pastoralists, Kalenjins consume a great deal of meat and milk, which provide the body with high-energy carbohydrates as well as bone-building calcium. The Kalenjin find grass for their animals in the lowlands and have to climb many hills, unlike the Maasai, who stick to the lowlands.