By Teammove (self media writer) | 1 year ago

Chelsea won the first league of the quarter finals against Fc Porto ending in 2:0.In the second league, Fc Porto won with a goal to Chelsea . Chelsea has progress to the semi finals of the champions league this season.

The second league was a nice one to watch but there was a lack of officiating . Porto players were fouling the Chelsea players in the entire game. They were targeting Pulisic especially . 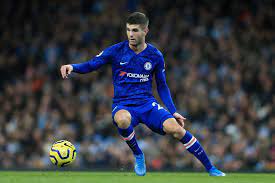 He was fouled 11 times against Porto. He was well battled in the whole 90 minutes. This proves that a dangerous player with a ball . Porto defenders found it very difficult to play against him. Chelsea fans are very happy to have him in their team and they are hoping he can match up to Messi very soon. 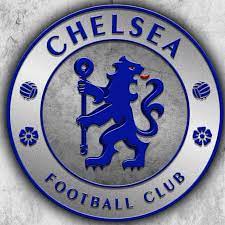 Content created and supplied by: Teammove (via Opera News )

Check Out These Beautiful Outfits Inspired By Jackie Appiah