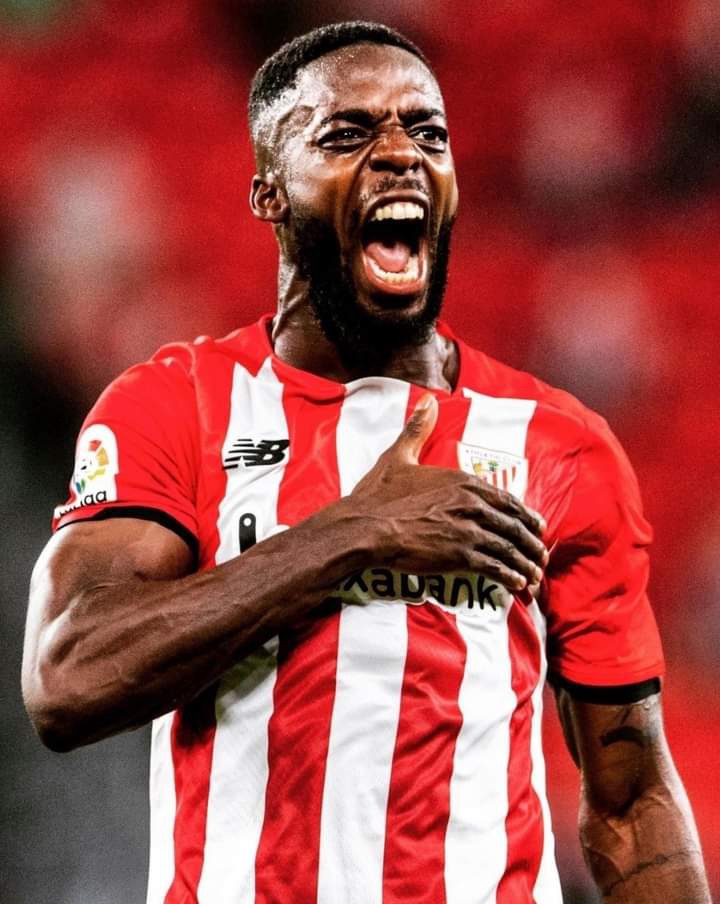 Following comments made by Athletic Bilbao striker Inaki Williams in relation to Nationality switch, some Ghanaians have descended heavily on the player.

Ghana, over the years has been going after Inaki Williams to play for the Senior National team. There have been situations where some contacts have been made to convince the 27-year old striker. 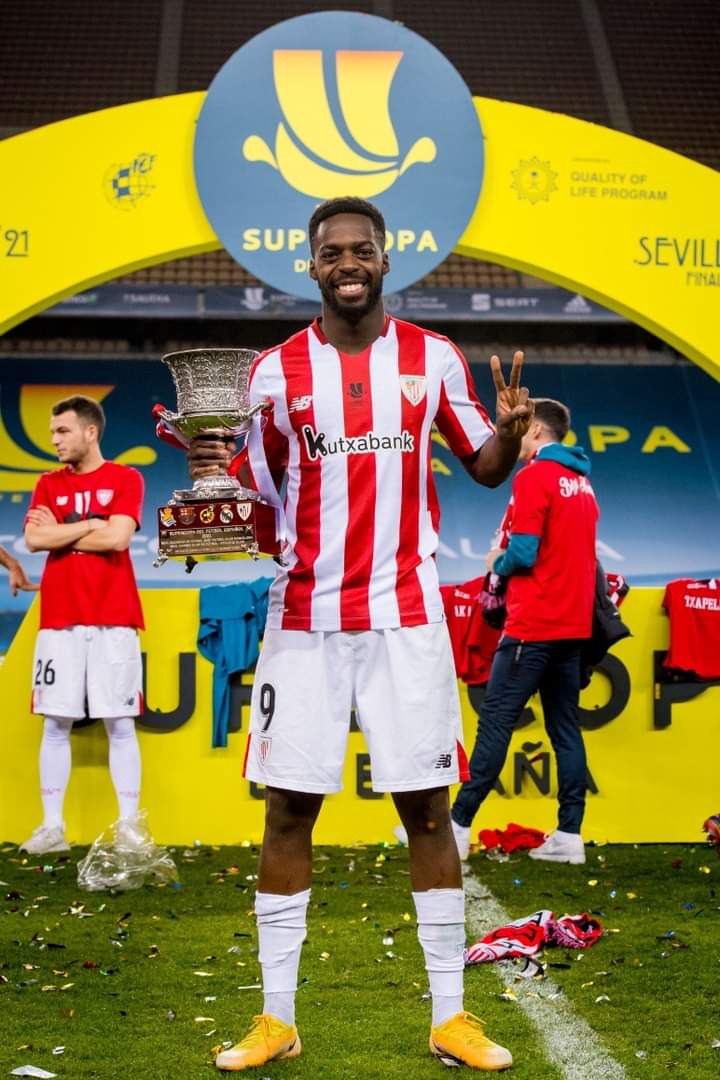 In a latest interview with The Guardian, Inaki Williams has indicated why he does not want to represent the country of his parents. He acknowledges the fact that his parents hail from Ghana’s capital, Accra, and how he enjoys coming back home. “My parents are from Accra and I really enjoy going.”

Inaki Williams - despite knowing the root of his parents - sees himself belonging to Spanish culture and heritage than West African Country Ghana. “But I was born or raised in there my culture is here (Spain).

The usual thinking would have been for him to embrace the opportunity of playing for Ghana, but the Spanish striker does not want to take the place of other footballers who are more of Ghanaian than him. “I don’t think it would be right to take the place of someone who really deserves to go and who feels Ghana Hundred Percent.”

This could have been regarded as a candid opinion from the Forward. His comments put Ghanaians on the alert as to what the next step ought to be, in pursuit for a lethal forward in his caliber. The player has his personal ambitions to meet, that is, counting on his chances of playing regularly for La Roja. Whiles not appearing ready to represent Black Stars of Ghana, his future in the Spanish National team looks murkier, but that does not distract his aspirations. 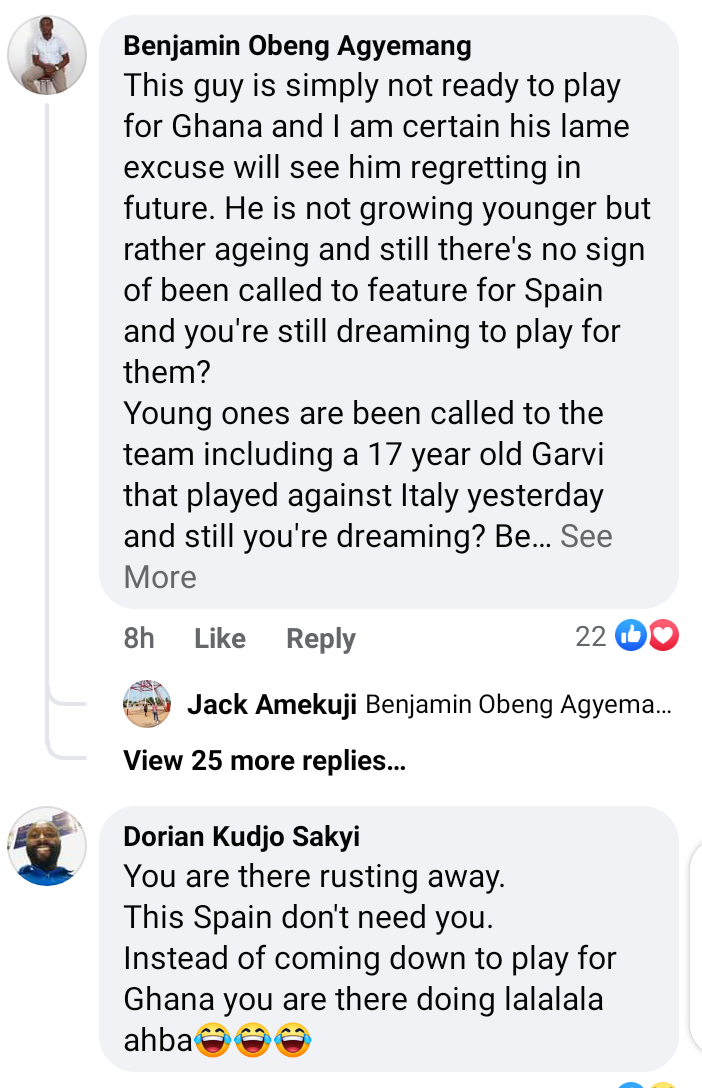 Inaki Williams’ comments did not sit well with some Ghanaians on social media. They expected him to have considered his age and future in a latest monologue.

“This guy is simply not ready to play for Ghana and I am certain his lame excuse will see him regretting in future. He is not growing younger but rather aging and still there’s no sign of been called to feature for Spain and you’re still dreaming to play for them?”

“You are there rusting away. This Spain don’t need you. Instead of coming down to play for Ghana you are there doing lalalaaahba.”

“The guy doesn’t feel Ghana! Don’t let us force him of course who would kill himself for a country that is not worth dying for?”

John Mahama Gives Out Glucometer To Diabetics On 63RD Birthday

Pretty braid styles to look amazing in as the holidays draw near.