The Nigeria Football Federation(NFF) Confirmed that Striker has been ruled out from the ongoing WAFCON tournament on their Official Twitter account. 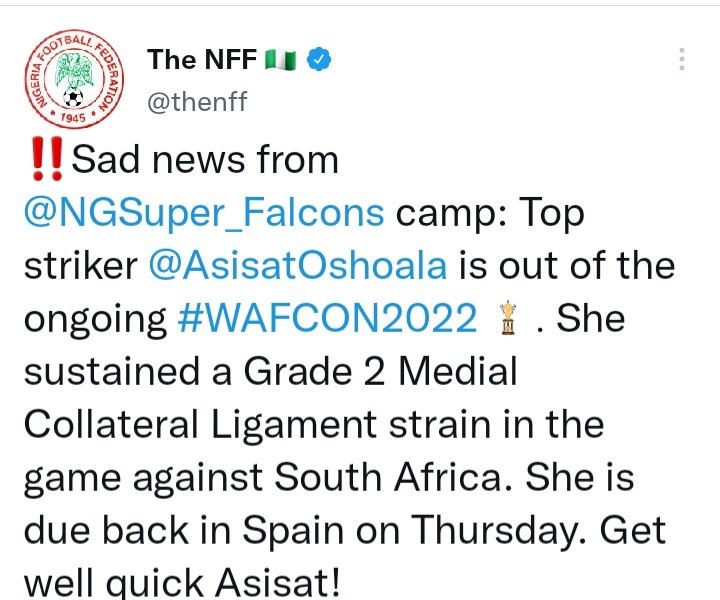 The most recent information reaching us about the Barcelona Striker injury she sustained during their opening game against the Banyana Banyana of South Africa in the first half, but the injury must have been aggravated during the match which led to her substitution in the 82 minutes. of the game

The four-time African Player of the year has been diagnosed with a Grade Two(2) Medial Collateral Ligament strain and is due to return to Spain for further assessment and treatment, this has ruled her out from the TolalEnergies Women’s African Cup of Nations in Morocco. 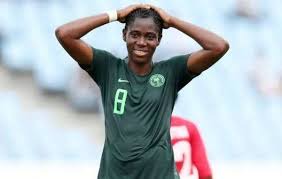 This comes as a big blow to the 11-time Champions as they prepare to face table Leaders Botswana today. In a pre-Match press conference, Super Falcon Head Coach Randy Waldrum declined to comment on her absence but admitted there is a need to prepare and win their next game. He stated “We are going to make some changes for our first game” the American revealed. He added “ the mood in the camp is positive, and we’ve regrouped. We’d like to win our next game” he concluded. 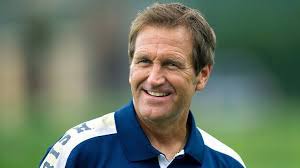 Nigeria is currently third in Group C behind Botswana and South Africa.

She is likely to be replaced by Francesca Ordega in the attacking role for Nigeria starting 11. 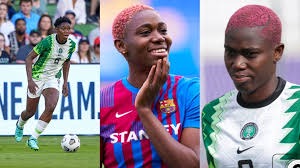 Asisat Lamina Oshoala,27 is widely considered to be the greatest African Female Footballer of all time. She is the continent's most decorated female footballer .

She started her professional football career with River Angels from 2013 to 2015, then spend a season with Liverpool before Joining Arsenal in 2016, where she scored 11 goals in 23 appearances, Oshoala spend another two years in the Chinese women league with Dalian W.F.C before joining Barcelona on Loan in 2019, after securing a permanent deal in Barcelona Femeni has made 45 appearances scoring 52 goals

Below are the personal accolade she won in her football career 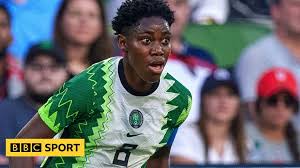 She is currently the top scorer in the Spanish Primera División and EaglesTracker Nigeria Women's Most Valuable Player of the Season: 2020–21

Indeed she is the Greatest of All time

Hard Work And Just A Bit Of Luck, A Look Into Casemiro’s Life

Deadline For Man United To Register Casemiro Before He Can Make Debut Against Liverpool On Monday.

Iconic Picture Of Ghana Versus Brazil Emerge, Brazil To Beat Black Stars At This Time?