Barcelona are willing to let Samuel umtiti leave on a free transfer this summer,according to Diario AS (Tribuna).

He enjoyed a successful career at the Barça.winning the Copa del rey twice and and la liga in his first two seasons.

His problems started when he had a knee injury in the 2017/18 season,with only a month remaining for the world cup. Umtiti risked his knee injury to participate in the tournament.

He was an important part of Didier Deschamp's formation.He started in all of France's games in the world cup, and his header goal against Belgium in the semi-finals secured their team's place in the final,although he helped France win their second world cup, it deteriorated his knee problems.

The club suggested him to undergo knee surgery to prevent the risks of further damage to the body part, but he refused to go under the knife as it would have kept him away from football for months, instead he chose to undergo conservatives treatment in Qatar.This decision hasn't turned too good for umtiti as he never fully recovered from the injury and has been on the sidelines for most of the season.

Barcelona signed Clement Lenglet as a backup to the injury prone Umtiti in the 2018/19 season. But due to umtiti's continuous relapses of injury,Lenglet had to partner with Pique in defence.Lenglet stepped up and cemented his place in the first team. Umtiti couldn't get much game time as he was either injured or on the bench.

Quiqui Setien tried giving him chances to prove his worth but Umtiti has been a shadow of his old self . Barcelona tried selling him after the 2019/20 season but couldn't find a buyer, so he ended up staying.

Barcelona are looking to get rid of the 29 year old this summer to reduce their wage bill and to provide space for youngsters like Ronald Araujo and Oscar Mingueza in the first team and also making the signing of Eric Garcia from Manchester City possible.

As of now,it is unclear where his next destination might be, but a move to the Premier league or French Ligue 1 seems possible. 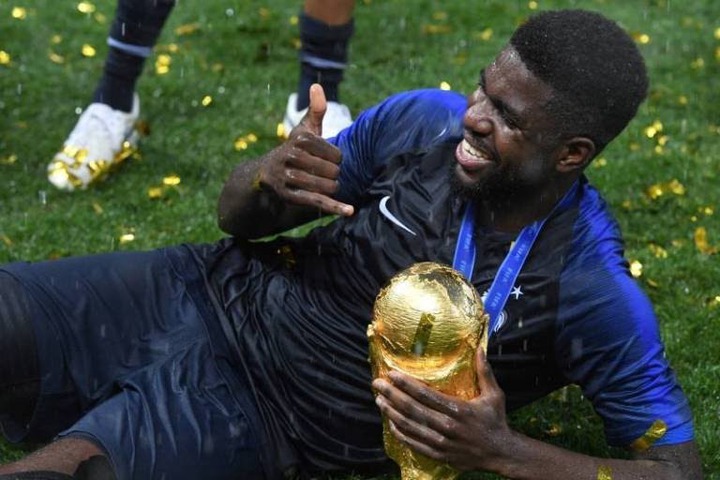 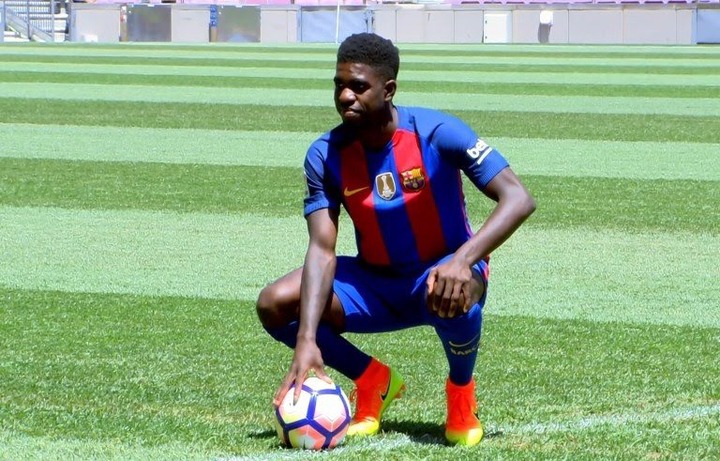 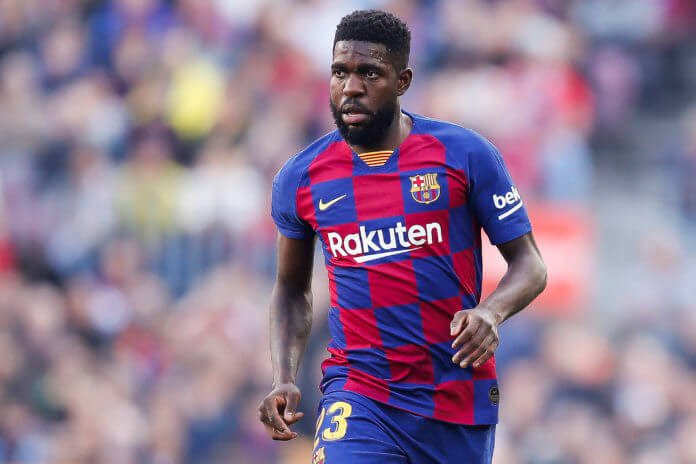 Content created and supplied by: Tymless911 (via Opera News )

Must Watch: Doctors Say No Matter What They Do, My Baby Will Die | Teresa Tells Her Story.

How To Get A Man To Open Up

Sitting In Comfortable Chairs Can Make You Feel Good; See Latest Sofa Ideas For Your Room To Be Nice

How to cure diabetes with bitter melon.