Week-1: The English Championship Team of the Week as an African Player is Featured

A weekly comprehensive report of players' performances in the English Championship courtesy of sofascore statistics, here is the team of the week after week-1, as an African player is featured. 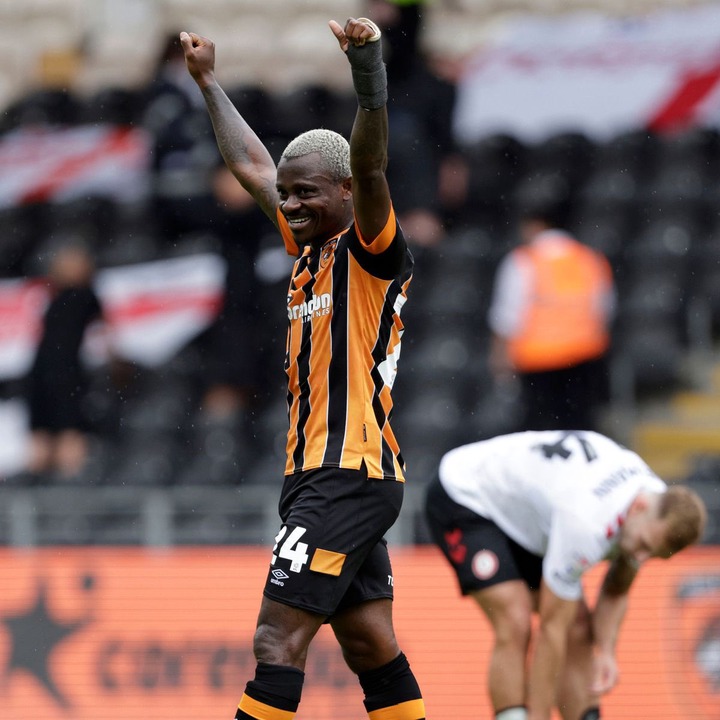 Play his trade with Hull City in the Championship, Ivory Coast International Jean Michael Seri is the only African player to have made this week's team after the first round of fixtures.

Sighted the full minutes against Bristol City, the 31-year-old stood as a pillar in midfield for the "Tigers" and scored the winning goal in the 94th minute -enough to record his side's first win of the season on a 2-1 score-line. 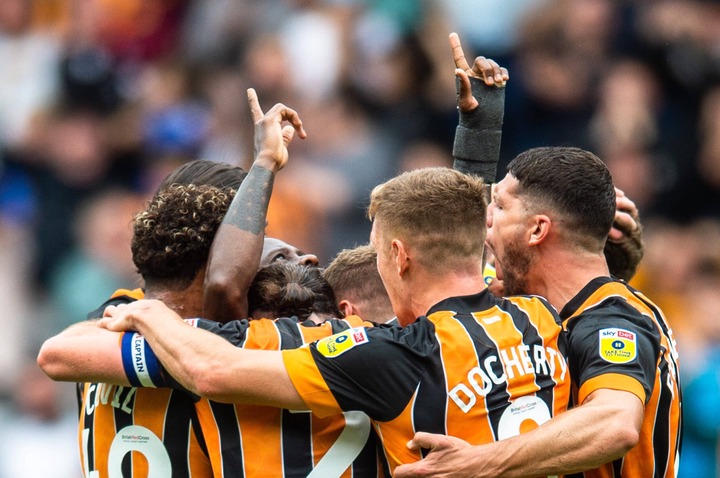 Emerged as the most valuable player of the match on Saturday, the former OGC Nice and Fulham star was rated 8.6, the most scored rating by any other midfielder this week as his seven key passes and accuracy were highly noted.

English Championship Team of the Week 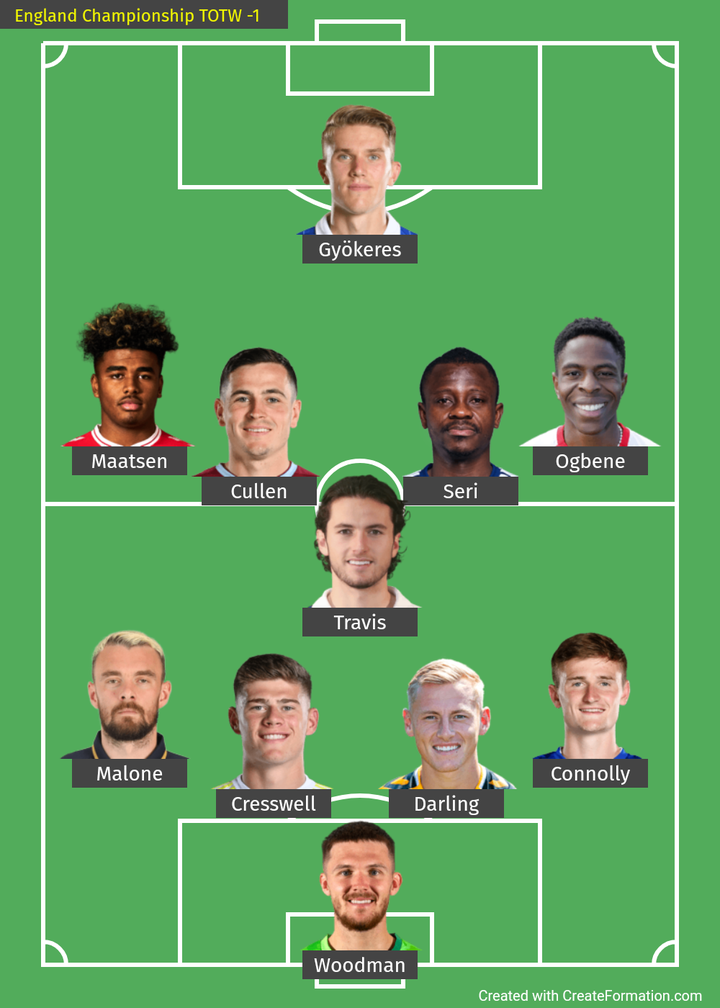