Since Ralf Rangnick took over at Manchester United, the majority of the fanbase has been dissatisfied with the club's performances, with Norwich, Newcastle, and Aston Villa all believing they should have won after being the better team for substantial periods of the game. 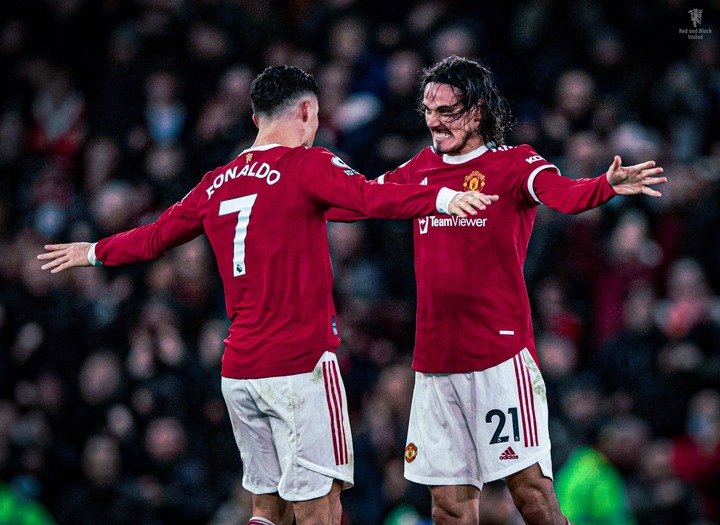 Despite their poor results, Rangnick's reds have yet to concede more than one goal in any of their games, which was a common occurrence under his predecessor, Ole Gunnar Solskjr.

Ralf's team, on the other hand, has struggled to score goals, having only scored more than one goal in a game once, in a 3-1 triumph over Burnley at home.

As a result, there is certainly a balancing issue here. What is the cause of this problem? Why aren't these players hitting their stride? Below, I've highlighted some of the issues we're dealing with and how we might be able to solve them.

Let's look at Ralf's favorite formation first. Rangnick has used a 4-2-2-2 configuration in six of his seven games so far, which is known for counter-pressing and rapid, vertical passing in attacking transition.

Ralf's opening in the first half of the Crystal Palace encounter showed us something we could believe in. Manchester United won possession 12 times in the final third of the game, the most in a single game since Sir Alex Ferguson took over. 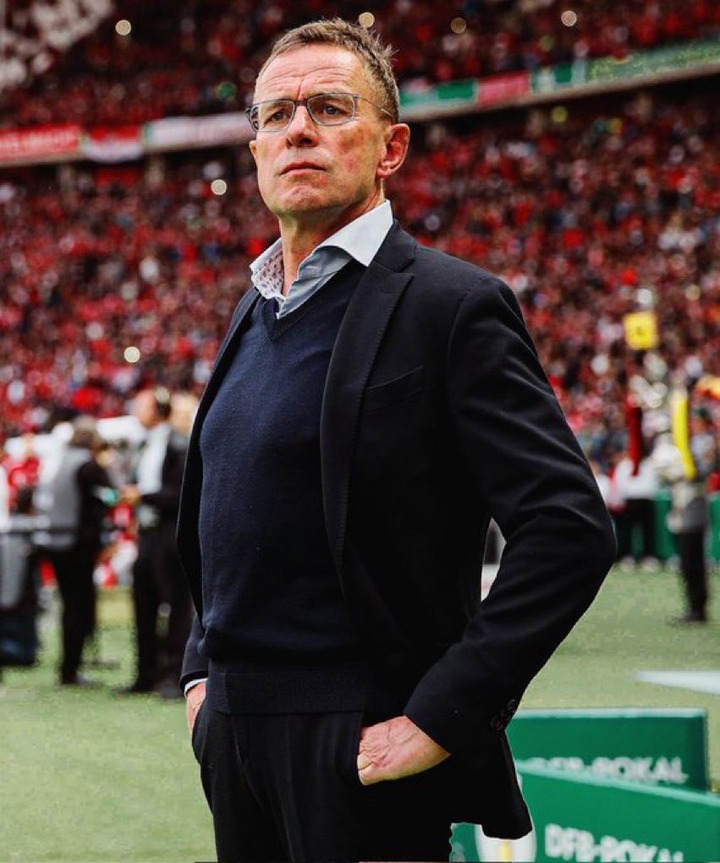 Unfortunately, Ralf's ideology has been tough to see on the pitch since the first half.

There are various problems with Ralf's current 4-2-2-2 formation:

There's a slim probability of that happening.

After the 1-1 draw at Newcastle, I went into greater detail about this.

Another issue that I believe often went unnoticed under Ole's time and continues to do so today under Rangnick is the offensive balance. Rashford/Sancho, Bruno, Greenwood, and Ronaldo have all started games under Ole this season.

The issue here is one of balance. Bruno, like the other players described above, creates a lot of chances, but his possession lost statistics are concerning. 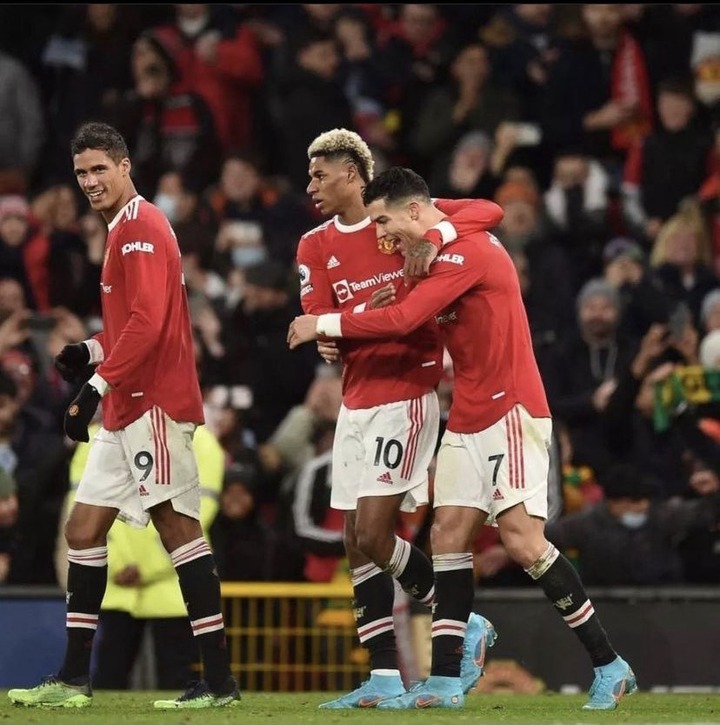 Rangnick would have less of a problem if the last phase pass was failing.

However, it is frequently that pass or touch in the build-up that goes wrong, preventing the counter-attack from being successful.

It's almost as if the players' feet are working faster than their minds, and they're having trouble making quick decisions.

The following is evidence from the management himself:

The ball is being readily overturned, increasing our vulnerability to counter-attacks. The opposition can take advantage of holes in wide areas with the full-backs so high and wide in the 4-2-2-2, as Newcastle did in the 1-1 draw.

So, what's the solution, both in terms of formation and personnel? Below is a solution that I propose.

Rangnick used a 4-2-3-1 shape in United's recent 1-0 FA Cup triumph over Aston Villa, but the midfield remained isolated for extended stretches of the game once again.

Mctominay and Fred found themselves doing more work than was necessary, including covering larger territories.

This gave Aston Villa extra room in the middle of the pitch, which Jacob Ramsey, who played at the tip of Villa's 4-4-2 diamond, took advantage of.

Manchester United modified their tactics and swamped the midfield area when Donny van de Beek was introduced, but Elanga and Lingard both provided a lot of energy, and Villa's momentum slowed.

Rangnick should use this shape in future matches, in my opinion.

My overall recommendation is to replace at least one of Rashford/Greenwood with Sancho/Martial (obviously there is transfer talk around the Frenchman).

Donny van de Beek will replace Bruno Fernandes in midfield to bring more balance to the midfield and close the gap between midfield and attack. These may not be popular options, but balancing is my main concern right now.

More forward players do not necessarily translate to more goals.

In fact, it's the polar opposite. Instead of goal-scoring forwards, Ralf Rangnick's team needs more midfielders and creative wingers.

This will allow the team to better control the midfield and keep the ball, as wide players will look to retain the ball rather than shoot on sight. As a result, on-ball control would improve.

Rangnick pointed to a lack of authority in midfield after Wolves' defeat, which isn't solely due to players; it's also due to shape:

Rangnick has employed the 4-3-3 in the past with Hoffenheim and is familiar with the pressuring patterns he wants to use.

Balance and Control are two words he uses frequently. It's now time to see it reflected in his team selections and on the field.

Reasons You Should Sleep On The Floor

Food You Should Eat Regularly To Help Maintain Clear Vision