By FreshGist.gh (self meida writer) | 14 days

A member of the 64 battalions of the Hearts of Oak team in 2000 added his voice to congratulate the players for doing well in their game with Liberty Professionals to win the League title. Dada Don Bortey, the name he is popularly known in the football circles.

The player expressed his gratitude for Togbe Afede XIV for the effort he has put in the team to win this trophy. The former players of the club also came together to motivate and psych the players to do better.

The 64 battalions with Don Bortey still remember by the supporters of the club. As they won the League and Champions league with the Confederations cup in 2004/5 season. The match against Kotoko saw Don Bortey as a different player all together.

Don Bortey was received by the supporters and hailed like Jesus Christ as he claim “ he walked on people’s jersey and dresses, after the trophy was won the supporters laid their dresses from the entrance to the door of the bus”. 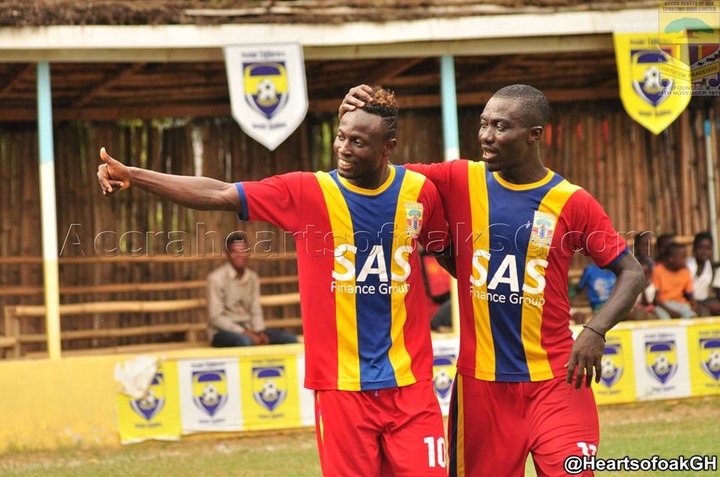 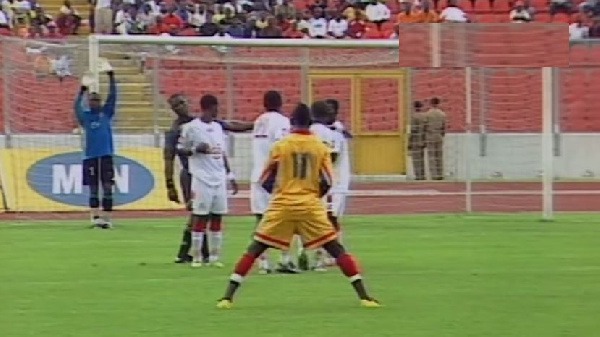 He is expecting the players to set a record by winning every trophy that comes their way this 2020/21 season. To cancel the long time hiatus that has eluded the club for a decade now. The first trophy is down for Hearts in the Ghana Premier League, the FA Cup and the CAF Champions League is as follows.