By NewsInTime (self media writer) | 1 year ago 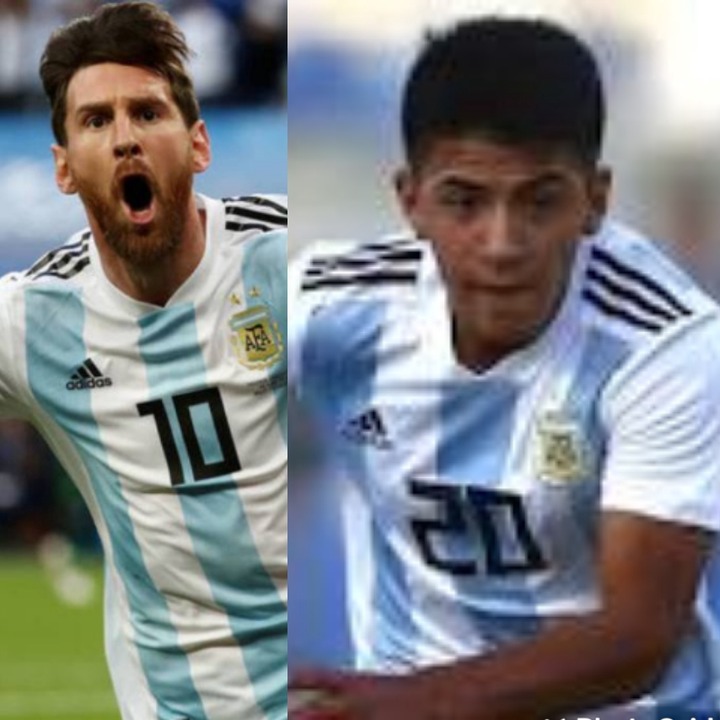 Thiago Almada (born 26 April 2001) is an Argentine footballer currently playing as a winger or midfielder for Vélez Sarsfield of the Argentine Primera División.

He grew up on the outskirts of Buenos Aires in the underprivileged neighborhood of Fuerte Apache, just like Carlos Tevez.

Almada might have grown up idolising Carlos Tevez, it is not hard to see why he is compared to Messi. Standing at 5′ 7″, he is known for his dribbling and acceleration with the ball at his feet just like the Argentine genius.

However, Argentinian international, Thiago Almada has scored 4 goals and provided an assist as well, while playing for Vélez Sarsfield.

The top clubs in Europe are eyeing the attacking midfielder, who is also capable of playing on the wings as well as upfront.

It won't be a surprise to see a great talent like Thiago Almada in the English Premier League next summer.

The 19 year old midfielder has reportedly attracted the attention of Arsenal and Manchester United in recent months, after an impressive 2019/20 campaign for Argentinian side Vélez Sarsfield. 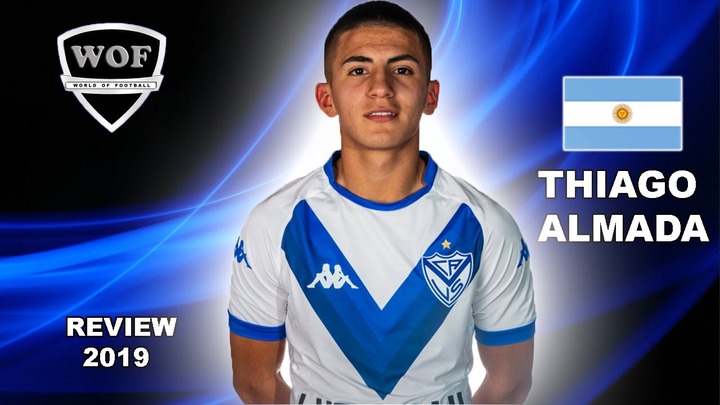 Almada has displayed the kind of qualities which suggest he could be polished into a top premier league player either in London or Manchester.

If he continues to develop like he has over the past few years, it will only be a matter of time before he is in Europe. The Red Devils have to make sure that if that happens, Old Trafford is his destination. Almada has too much raw talent to not take a chance on. After all, which club would not like the ‘Next Lionel Messi’ in their team?

United’s crosstown rivals Manchester City had put in a £10 million bid for Almada but that was rejected as they were looking for a fee of around £16 million back then. He would later go on to extend his contract with Velez Sarsfield till 2023 though, which contains a £22 million release clause, which is perhaps good news for the Red Devils.

Content created and supplied by: NewsInTime (via Opera News )