Throwback; Remembering Junior Agogo After 2 Years Of Death. What Are Your Fond Memories Of Him?

By ZealAfrica (self media writer) | 14 days ago 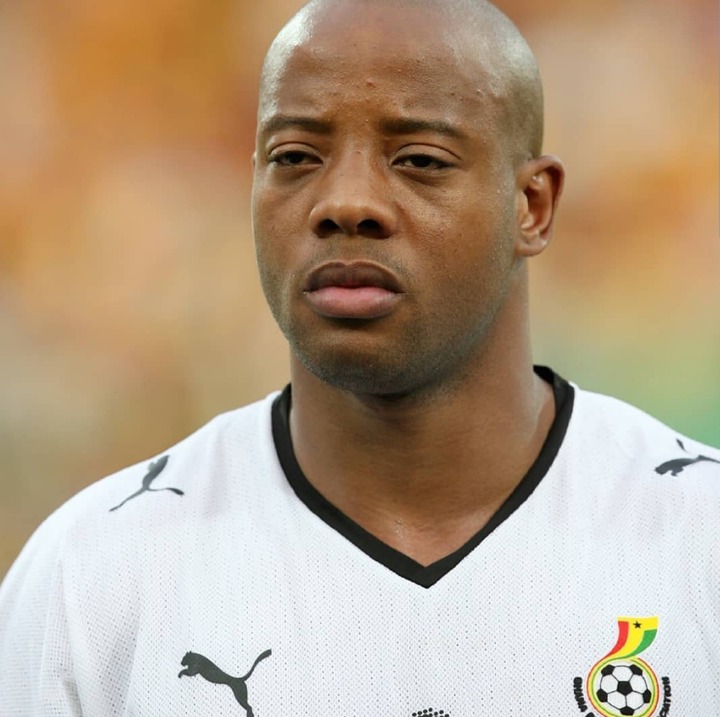 Born Manuel Junior Agogo, the Ghanaian professional footballer who played as a striker was born in Ghana but grew up shuffling between Ghana and UK. He attended Ridge Church School in Accra but moved to the UK and came back for his secondary education at St. Augustines College in Capecoast.

Agogo left again for the UK where his love for football was discovered. He started his career at Sheffield Wednesday, played at Oldham Athletic, Chester City, Chesterfield and Lincoln City. He moved to America to play for Chicago Fire, Colorado Rapids and San Jose Earthquakes. Agogo retured to the UK to play with Queens Park Rangers, Barnet, Bristol Rovers and in 2006 he joined Nottingham Forest and later at Zamalek in Egypt in 2008. He played for Apollon Limassol and Scottish premier league club Hibernian. Agogo is fondly remembered for his eye catching performance at the Africa Cup of Nations (CAN 2008) which Ghana hosted. His three goals in the final stages of CAN 2008 helped Ghana place third. He played for the Ghana National Team between 2006 to 2009. But perhaps one thing that stood out with him was the way he had a lot of fans especially women who not only loved his skills on the pitch but also cheered him because of his appearance/physique. He loved fitness and training and established a business in that regard. He scored a total of 143 goals in his professional career.

Agogo suffered a stroke and died in August 2019 in London at age 40. May his soul continue to find rest.

What are your own fond memories of Junior Agogo? 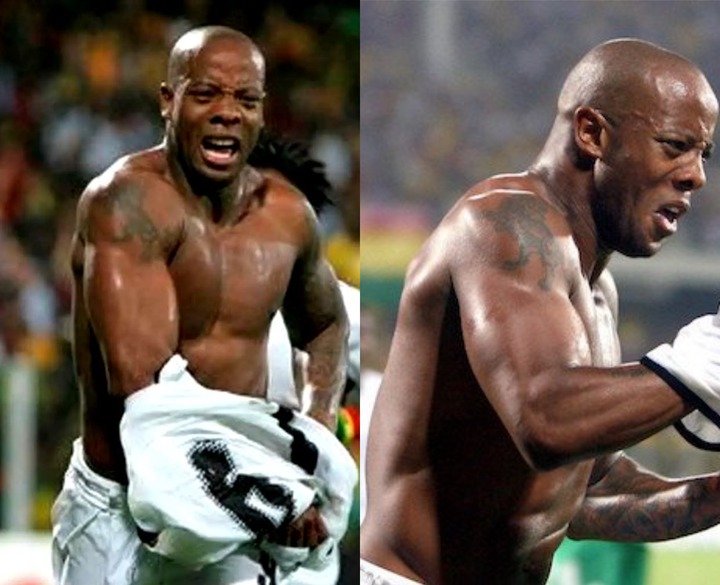