The Preparation Towards The Match Between Crystal Palace vs Tottenham Hotspur.

By Alex Kwabi (self media writer) | 2 months ago 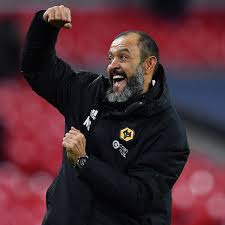 Nuno Espirito Santo's side have managed three 1-0 victories in their opening games of the season, including against reigning champions, Manchester City. The Lilywhites have also got through to the group stage of the Europa Conference League after overturning their 1-0 defeat in Portugal with a 3-0 win at the Tottenham Hotspur Stadium, with goals from Harry Kane (2) and an own goal. Despite their recent success, the Spurs head coach will have some decisions to make ahead of their return to the Premier League, due to various problems over the international break. 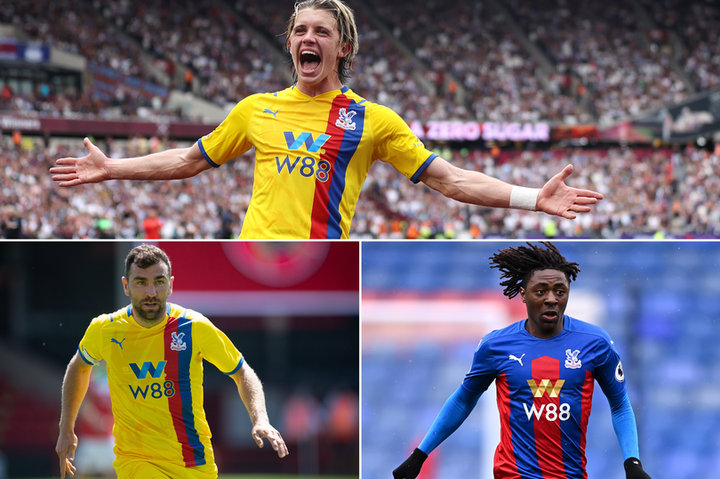 The Crystal Palace hoping to take advantage of a weakened Spurs side this Saturday when they entertain the league leaders in the lunchtime kick-off at Selhurst Park. Patrick Vieira is yet to see his side pick up a Premier League win so far this season, with successive draws against Brentford and West Ham following an opening day defeat at Chelsea. Sunday's game against Tottenham Hotspur however represent the first time the Frenchman will be able to join field a number of his new summer signing. 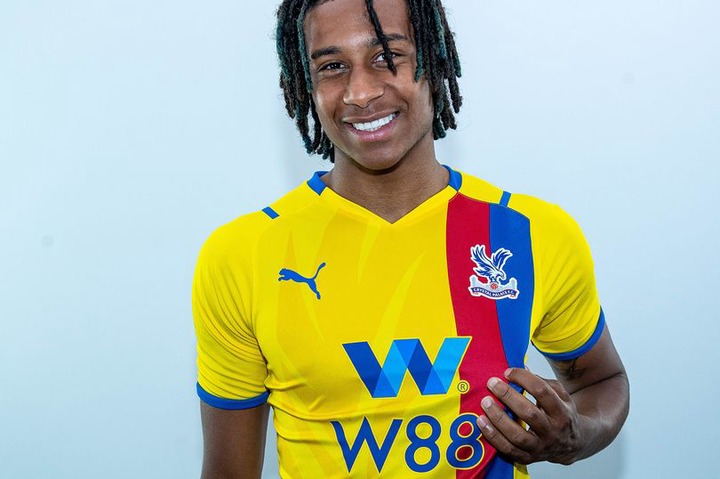 Michael Olise could be in line for his first appearance in a Crystal Palace shirt against Spurs, and Patrick Vieira has identified who he thinks could act as a mentor for the former Reading star. Michael Olise,who could be in line to make his debut for the club against the spurs.