By Weitty (self media writer) | 1 year ago

Erik Ten Hag, the manager of the Ajax football club has accepted as inevitable that, Nicolas Tagliafico and Donny van de Beek can leave for another club.

The club was highly recognized in the last season's Champions League as they were able to make it to semi-final with young stars. They broke up after Frankie de Jong and Matthijs de Ligt's departure from to the club to Barcelona and Juventus respectively. Hakim Ziyech who is a key figure will also be moving to Chelsea when the transfer window is opened.

Tagliafico, 27 is close to departing and interested in moving to either Arsenal or Chelsea. Van de Beek and goalkeeper, Onana are also more likely to leave the club if prices are right. 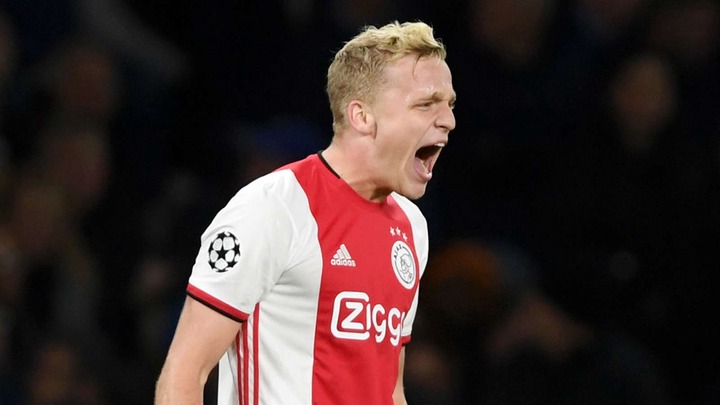 "The transfer market will start in August - the top leagues are now being played out, so the money flows are maintained", Ten Hag told reporters. He also said, numbers of his players are wanting to move abroad for new adventure based on their performance and ambition. He stated that, agreements have been made for the three but it remains to be seen whether the market is indeed breaking loose. "For Onana and Van de Beek, another year of Ajax could certainly be an option, for Tagliafico it is slightly different because of his age", he added.

Another youngster, Sergino Dest, has been targeted by Euro major and Bundesliga all time champions, Bayern Munich. Sergino is only 19 and so, Ten Hag suggest the teenager should continue to play at Ajax and develop. 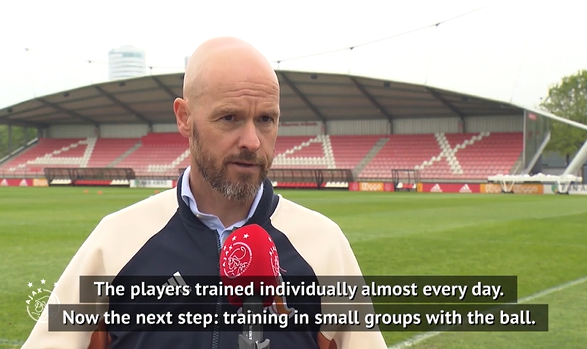 "I can only argue why he should stay. I know how it is. If I can't convince him and the right price is paid, I can't rule out going. In general, I say you have to make the step abroad if you are ready for it. If you go too young, there is a chance of failure."

He conclude that, a players' support are their culture and structure in which they grow up and then, a lot of effort is required from them in order to stay upright in another country, in another competition.

Content created and supplied by: Weitty (via Opera News )