By HeatWave (self media writer) | 2 months ago 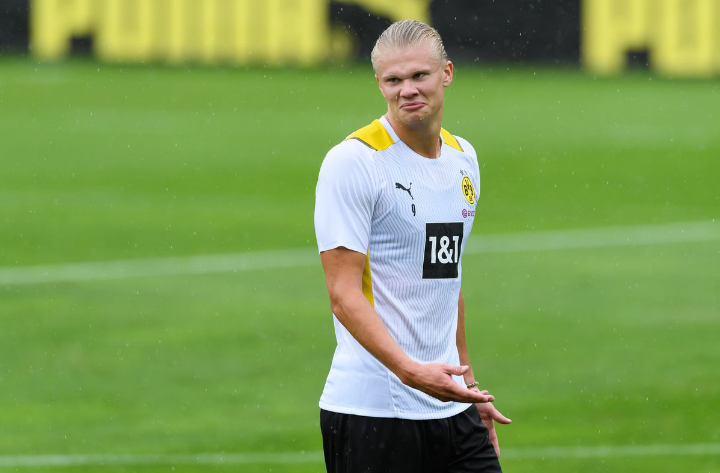 It is no news that the Blues had registered their interest in signing 21-year-old Borussia Dortmund striker Erling Haaland, throughout the summer transfer window. Chelsea made the Dortmund young striker their main target for the majority of the recently-concluded window. After failed attempts in trying to get hold of their man, Chelsea shifted their focus to another striker Romelu Lukaku. 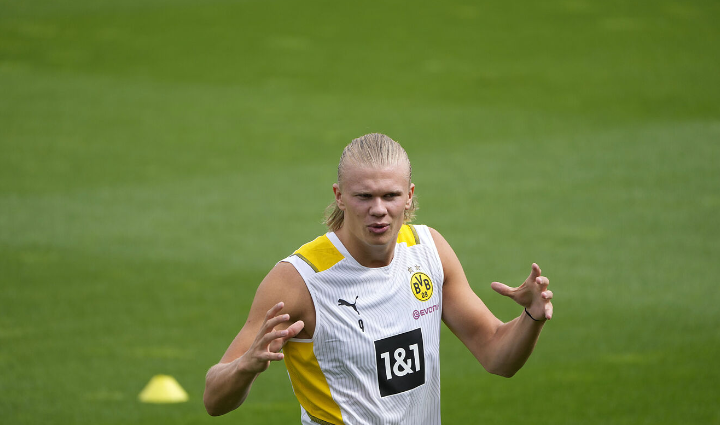 The signing of Lukaku had cost the English club £97.5million, it is however not clear if Chelsea will revisit their plans of signing Haaland next summer when his release clause will be reportedly set at £68m.

According to Diario Madridista, fresh reports have it that Spanish club gaints Real Madrid have reached a "verbal pact" with Dortmund over the signing of Haaland next summer. The reports further stressed that there "is nothing in writing", but the two clubs hold a strong relationship and that can get the deal through. 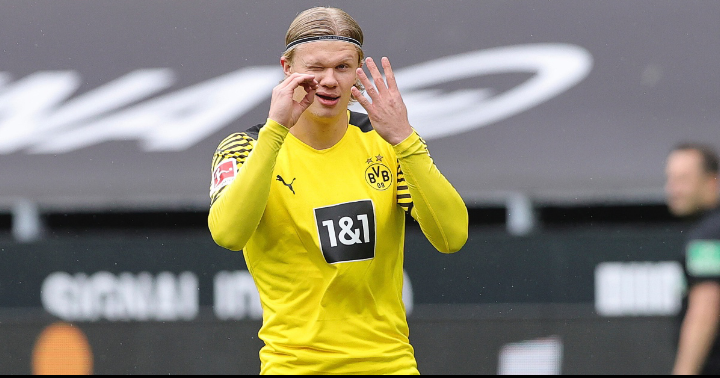 The "verbal pact" also put La Liga side Real in "pole position", with the Norwegian also reported to had agreed to the move himself. 21-year-old Haaland was over the summer strongly linked with a move away from Dortmund whose stance on the Norway international remained the same throughout the window as they stressed over and over again that he was not for sale. 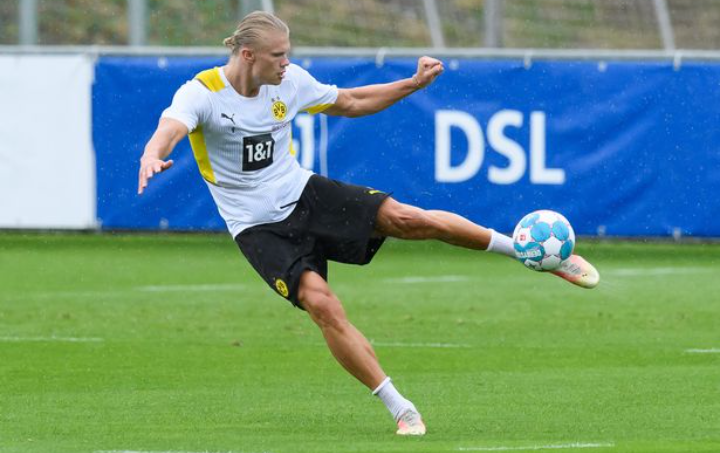 Chelsea might have moved on for the time being as they now have another world-class striker in their ranks, but Lukaku is 28 years old. On his second debut with the Blues, the Belgium international opened his scoring account last month against Arsenal.

Content created and supplied by: HeatWave (via Opera News )