Former Black Stars' defender, Samuel Inkoom has also revealed the amount of money he receives as a Hearts of Oak player. 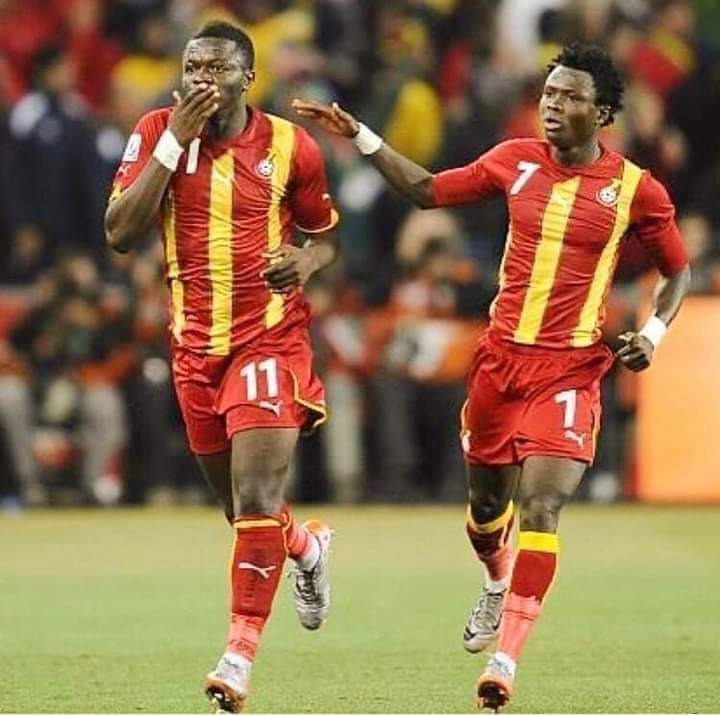 Inkoom currently plays for Accra Hearts of Oak, just like his former Black Stars' teammate, Sulley Ali Muntari. Both players are undoubtedly the face of the Ghana Premier League at this moment. They coming back home to play for Accra Hearts of Oak show how humble and loving they are. They actually wants the best for the league. He also added that, they play for Accra Hearts of Oak from their hearts. Samuel also said that, Hearts of Oak is a big club, they (he and Muntari) love the club and since Muntari is his senior, if he takes Gh¢1 then he has to take half of the his salary.

He said, " We play Hearts of Oak from our hearts. If Muntari receives Gh¢1, then I receive 50 pesewas. Hearts of Oak is a big club, we love the club and Muntari is my senior player. If he takes Gh¢1 then i have to take half of his salary." 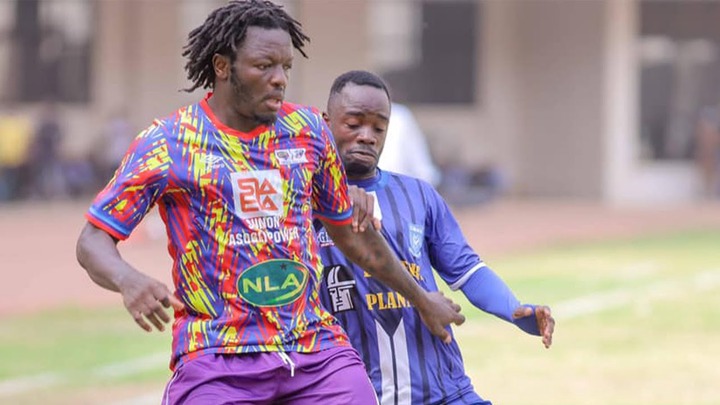 After Muntari signed for Accra Hearts of Oak, it was revealed by a club official that, he said he will only take 1 cedi playing for Hearts of Oak.

The coming of both Samuel Inkoom and Sulley Muntari has been very instrumental. They have helped the Phobians to win two trophies ( MTN FA Cup and the Presidential Cup) in just a year.

Paul Adom Queries KKD; What Is Your Problem? Databank Has Done Great But Does Not Deserve To Thrive?

As Ghana Gets Poorer, The Minister Of Finance's Company Gets Richer – MP

I Still Support You, The Free SHS Policy Needs A Review - John Mahama

Reasons you should start savings now.

E-levy: Not Even 1Billion Has Been Made From The Estimated 60 Billion; Nana Akufo-Addo Must Do This