Is Ghana Rushing Felix Afena Gyan And Other Youngsters Into International Football?

By Currentworldnews (self media writer) | 3 days ago

Felix Afena Gyan and Abdul Fatawu Ishahaku are two talented young players. Some people are of the view that Ghana is rushing these youngsters and hence must be given time to develop. Others think that playing time in ones club shouldn't determine ones inclusion into the Black Stars. 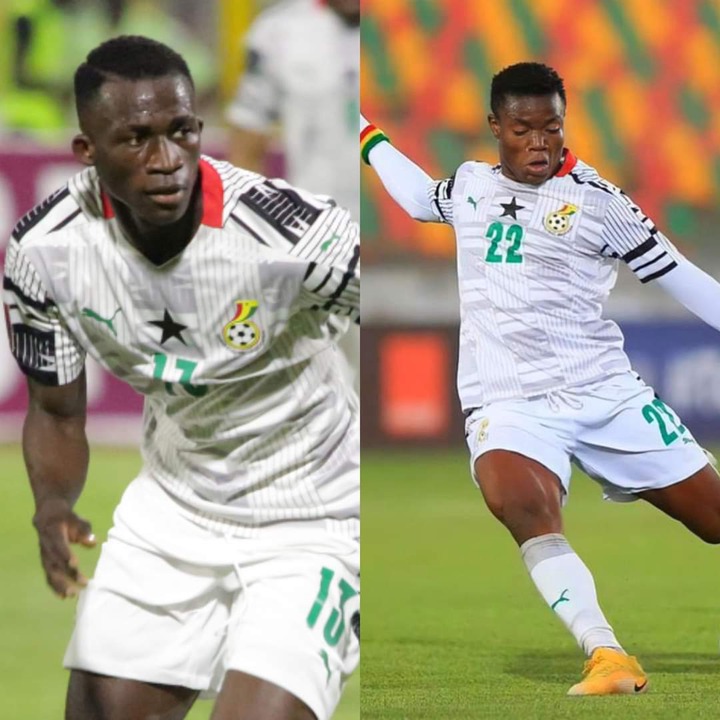 Perspective From People Who Think Ghana Is Rushing Them

There's no doubt about the skill set and potentials of these players but it seems we're over pampering them if we're truly rebuilding.

Fatawu is playing with Sporting CP reserves, not the level we need, Afena has played 24 minutes all season and there's no sign of him getting playing time at Cremonese.

Right now I am very concerned for the Afena Gyan and his world cup hopes after having played just 22 minutes the entire season for a club who are languishing at the bottom of the Serie A table.

I must say Felix Afena-Gyan is at a very difficult stage in his career right now after leaving a Champions league hopeful for a relegation-threatened team, only to continue to warm the bench.

It seems like the Ghanaian prodigy, Afena Gyan was never really in the plans of Cremonese coach Maximiliano Alvini, and that Gyan was brought in because of the admiration from the club chairman.

Also, their time with the Black Stars haven't been exceptional to warrant call ups even if they're rotting on the bench at club level.

If they can't break into their teams, the spots should be given to more active players.The World Cup is not a ground for experiment. 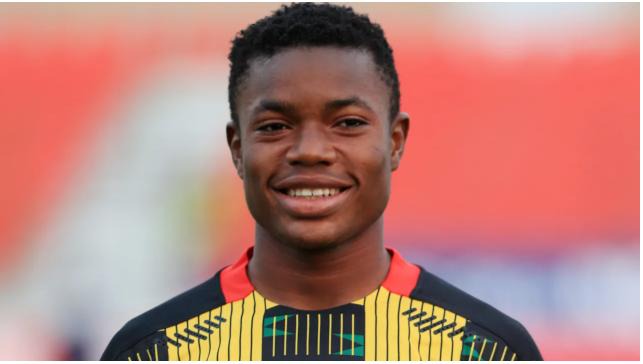 On the other hand, sometimes for the national teams, we ought to consider team work which is a function of compatibility and consistency. The coach for all you may know, thinks these guys have what it takes to fit very well into his system. 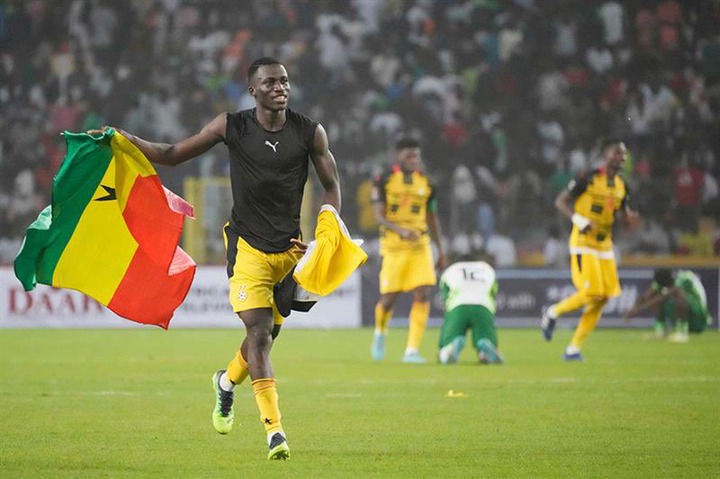 Don't forget our coach has much of his training in Germany, a country which employs a similar approach which has worked for them all these years. A sudden overhaul due to club playing time drought might affect the whole system.

Let's give him the benefit of the doubt, keep our fingers crossed and watch him a while. If they fail to deliver in the two friendlies ahead of us, they'll hear from us.