By Obededom (self media writer) | 3 months ago 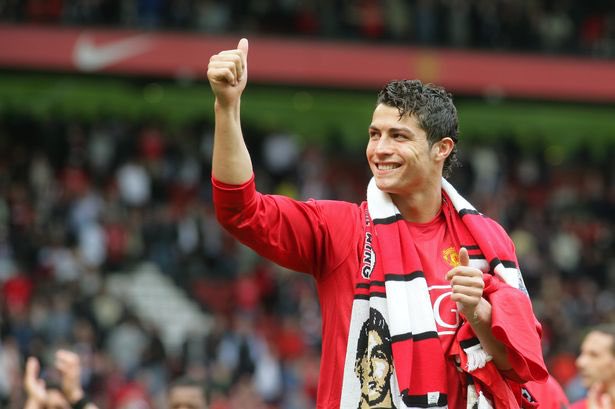 Following Manchester City’s interest in Ronaldo, Manchester United has hijacked the deal as they sign the striker on a new deal.

Manchester United and Juventus agreed on a €25 million deal.

According to Fabrizio Romano, Jorge Mendes who happens to be the agent of Cristiano Ronaldo waited for an official bid from Manchester City but it never happened.

Following Manchester City’s delay, United offer their bid which fortunately for them, Cristiano Ronaldo found comfort and had to return home.

Below is the club’s official announcement of Cristiano Ronaldo. 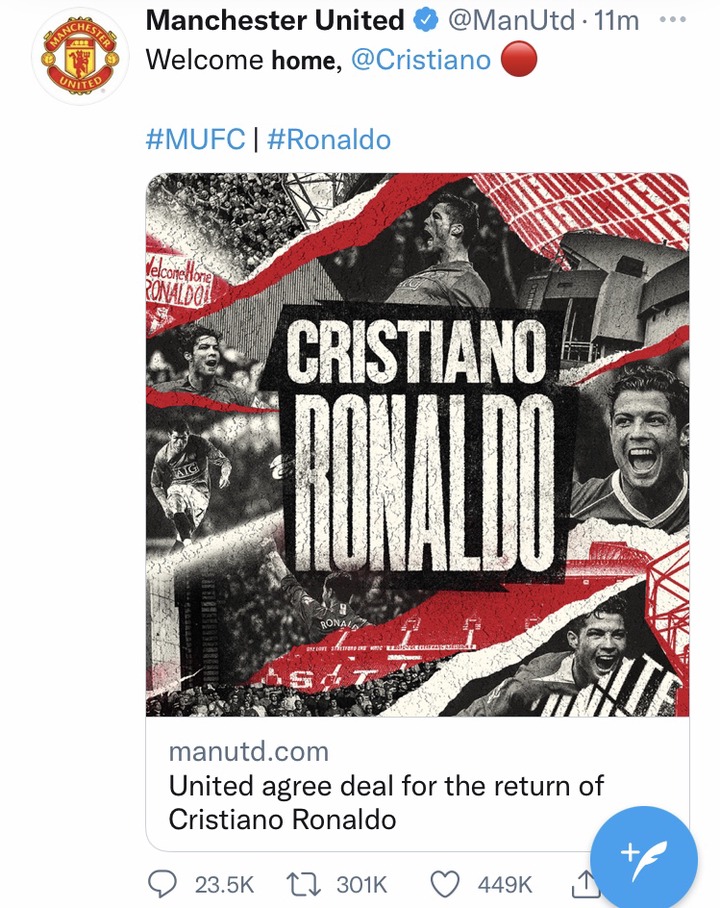 The English Premier league will be delight league to watch following the return of the five time Ballon d’ior winner Cristiano Ronaldo.