By AdamuMuftawu (self meida writer) | 5 days

Accra have been given a stone that could kill three birds at go in continental football and that is if they use the stone judiciously. The Ghana club were crowned champions of last season’s premier league after an 11 year wait for a domestic title. The crowning moment looked feasible when current head coach, Samuel Boadu was roped in to steer the affairs of the technical team. Samuel Boadu in turn drew his assistant at former club, Medeama to help in technical affairs. The Phobians as a result of strengthening the technical department of the club, they went 13 games of the 2020/21 season unbeaten with only West Africa Football Academy stopping them in their search for a 14th win in the last game of the season. 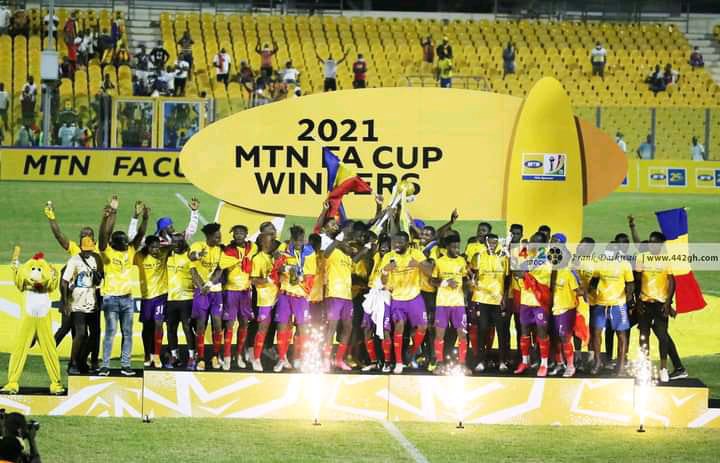 Hearts of Oak did not leave any stone unturned in their search for a domestic double. The last time the Phobians claimed a domestic double was 20 years ago when they conquered the local league and even went on to rule Africa by winning the CAF Champions League in 2001 to complete a continental treble. Hearts of Oak went that campaign unbeaten . They recorded an impressive results against Tunisia giants, Esperance. The first leg ended 2-1 for Hearts of Oak with the second ending 3-1 for the Phobians to finish the two legs 5-2 on aggregate to claim their first ever CAF Champions League title. 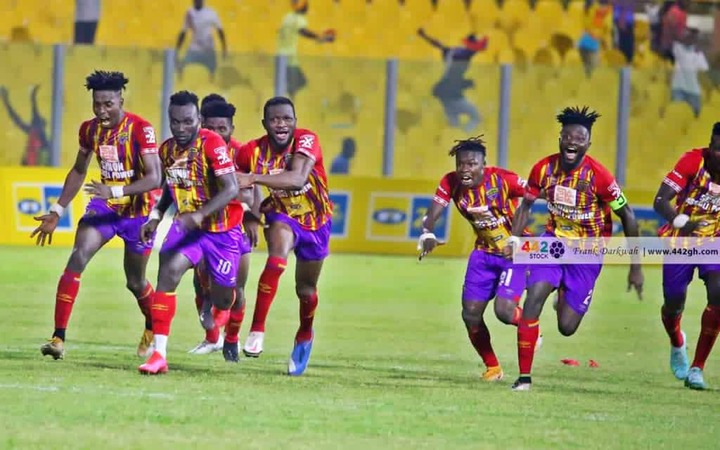 Hearts of Oak jumped every hurdle of the 2020/21 MTN FA Cup to claim a domestic double for the first time in 20 years. The Phobians biggest opponent were Medeama but they stood their ground and made light work of the Mauve and Yellow beating them 3-0 to advance to the finals of the competition. They then set up a final clash with AshantiGold at the Accra Sports Stadium. The game was stretched into 120 minutes without goals. It went into a marathon penalty shootouts but eventually Hearts of Oak won by 8-7 to claim the domestic double. It was a great achievement for Samuel Boadu as his first time with a big club has produced a double trophy. 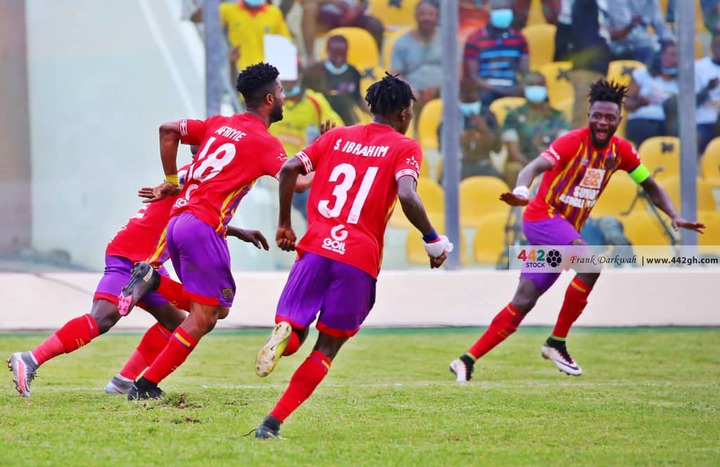 Hearts of Oak as a result would represent Ghana in the 2021/22 CAF Champions League and have combed the market to sign some fine players to augment their squad for the campaign. Hearts grabbed Gladson Awako from regional rivals, Great Olympics and later their former striker, Kofi Kordzi. Salim Adams joined them from second tier side New Edubiase United. Suraj Musah Enock Asubonteng we’re both signed from West Africa Football Academy [WAFA] and Agyenim Boateng, a free agent after leaving Medeama. 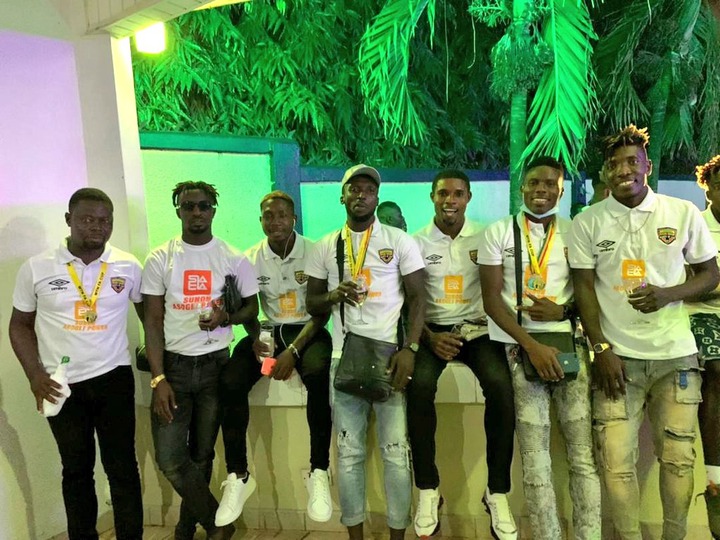 The Phobians have been paired against Guinea club, Club Industriel de Kamsar for the preliminaries of the CAF Champions League but the recent Coup D’etat sent CAF into consultation over what decision it should take. It emerged that there will only be just leg qualifier at the Accra Sports Stadium to be played on the 19th of September. The good news is that, Hearts of Oak will not have to travel to Guinea and second, it will just be a one of qualifier and the third Hearts of Oak will have a home support and advantage. This is the stone that Hearts of Oak must strike three birds with.