Ex-Black Stars And Juventus Midfielder, Kwadwo Asamoah, Has Announced His Retirement From Football.

Former Ghana international midfielder Kwadwo Asamoah has announced his retirement from professional football, according to www.atspo.com. 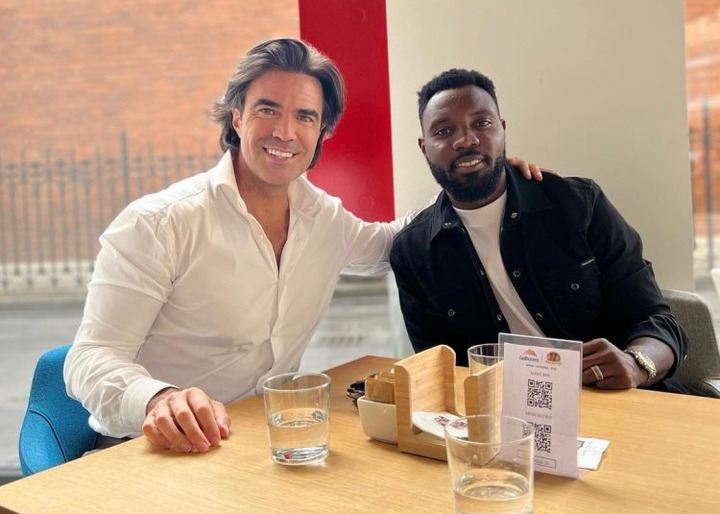 Ghana midfielder Kwadwo Asamoah has retired after nearly two decades as a professional footballer. He holds the record for the most appearances in the Italian Serie A by an African player while playing for Udinese, Juventus, Inter Milan, and Cagliari.

The dynamic midfielder has been without a club since leaving Cagliari in 2021 and has now opted to hang up his boots to embark on a new career as a football agent.

He was recognised at his finest when donning the Black Stars jersey. He represented Ghana in four Africa Cup of Nations (AFCON) editions: 2008, 2010, 2012, and 2013. He was instrumental when the squad participated in the AFCON grand finals in Angola in 2010. 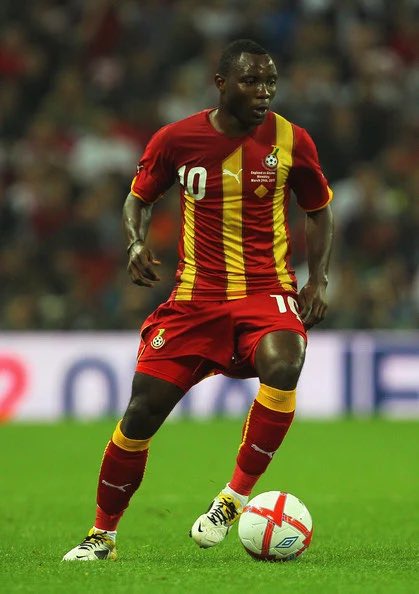 He had an excellent communication rapport with Ghana's striker, Asamoah Gyan, at the 2014 FIFA World Cup, when he supplied an incisive ball to Asamoah Gyan to record a goal against Portugal in the final Group stage game.

Since making his Black Stars debut on February 11, 2009, Asamoah has played 71 times for Ghana, scoring four goals. The nimble-footed winger has spent most of his career in Italy, where he relocated in 2007 after leaving Liberty Professionals. 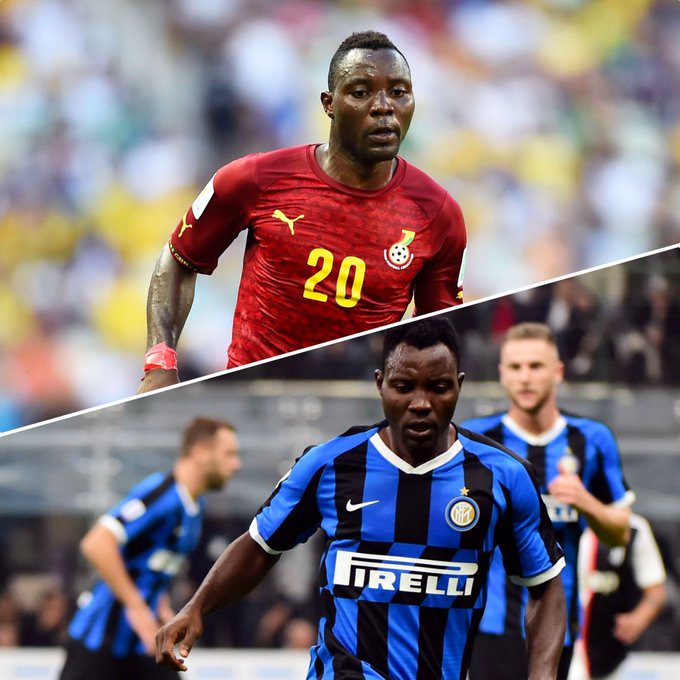 In a social media post, Kwadwo Asamoah hailed his agent, Frederico Pastorello, for his assistance. On Asamoah's official Instagram account, he remarked, "Amazing time. Always a pleasure working with you, Federico Pastorello. "

Federico Pastorello replied to the message of his player on his retirement, @fedepastorello on Twitter, he wrote a caption, "Always the same amazing boy @asamoahkwadwo!!! Good luck with your new job as a # footballagent!! à Milan, Italy." 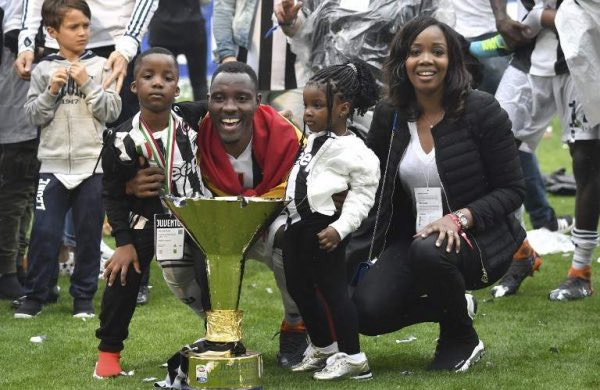