End Your Week With A Conversation Between Top Class Players - See Pictures.

By GlitteratiNews (self meida writer) | 2 months 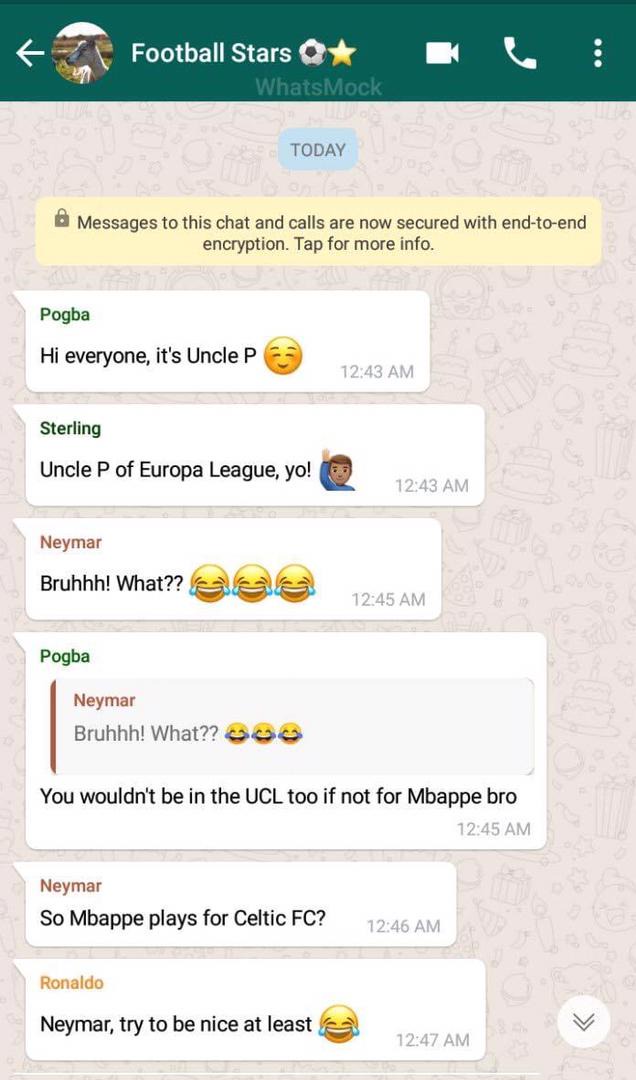 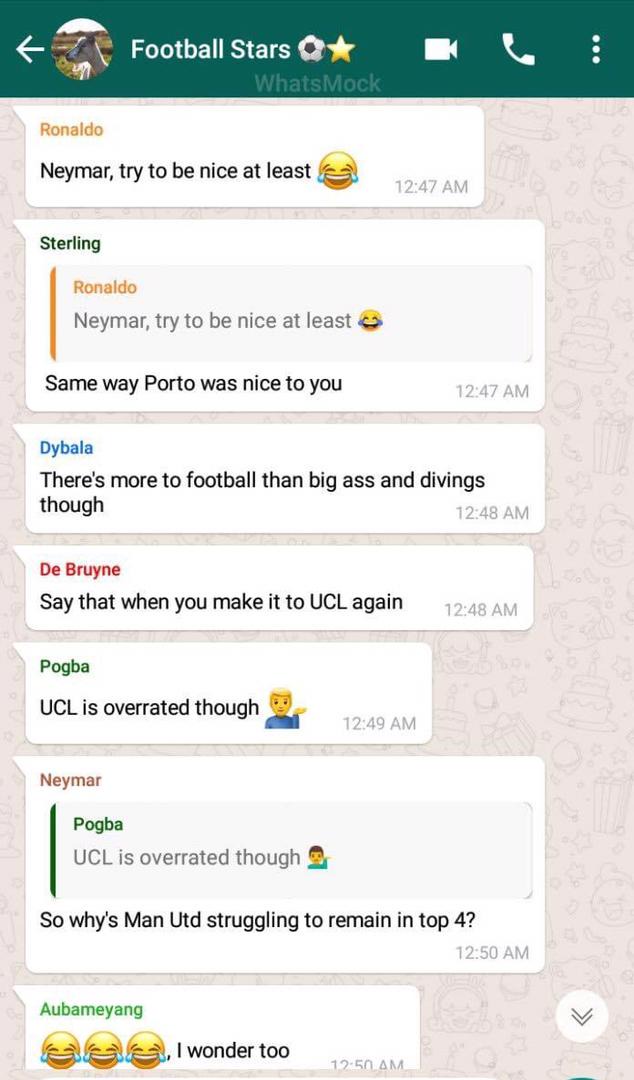 The conversation was channeled to the individual achievements of each player. Some of the players have their teams eliminated from the UEFA Champions League whereas other player’s teams remain in the competition. Most of these players are found in the English Premier League, Spanish La Liga, Italian Seria A, Bundesliga, French League 1. Currently, the English premier league is rated the most-watched in the world followed by the Spanish la Liga.

Below is a screenshot of the conversations ensued between them. 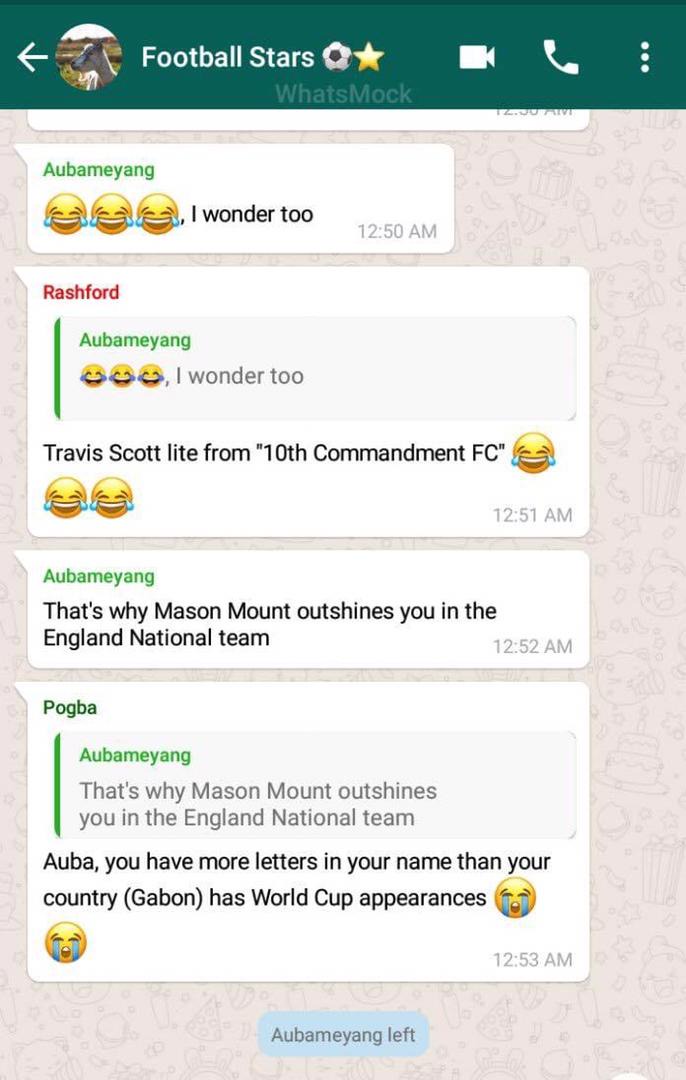 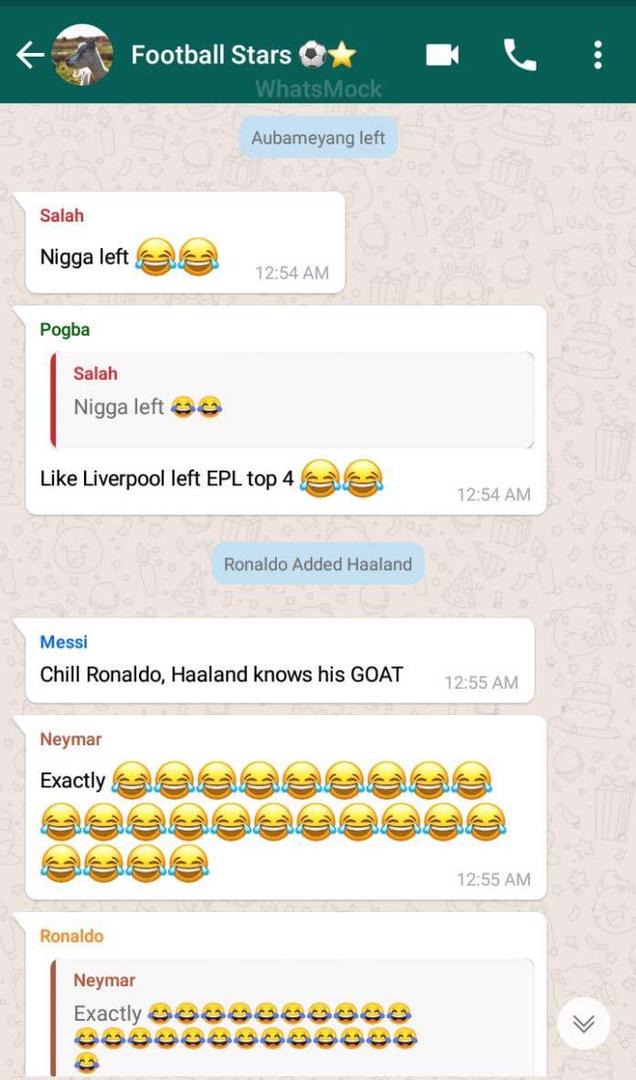 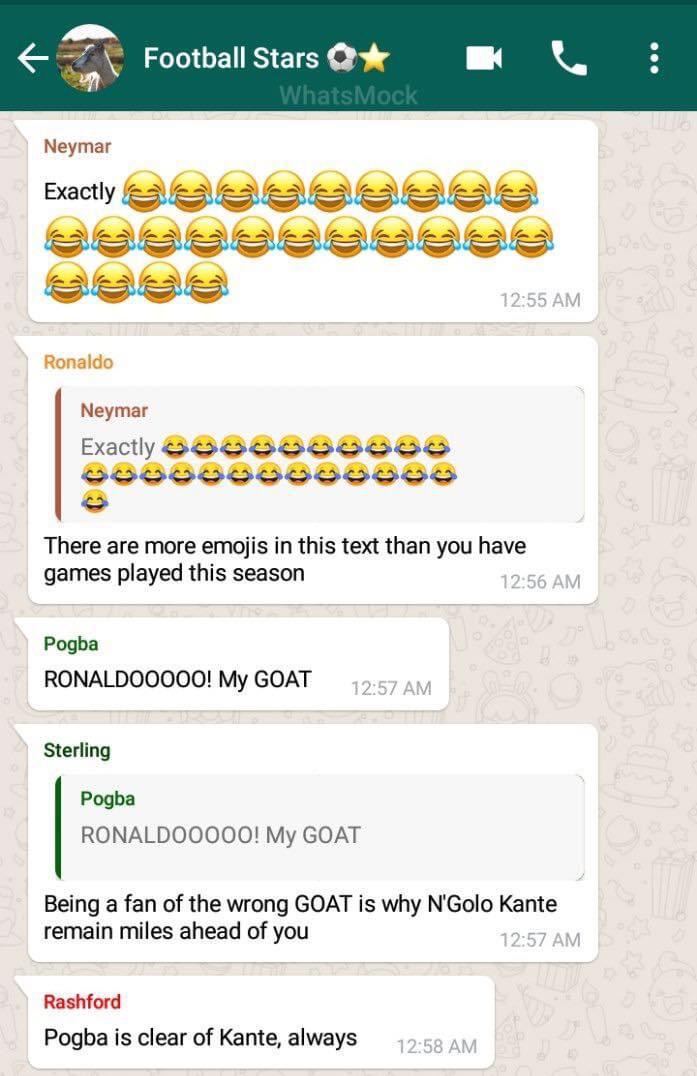 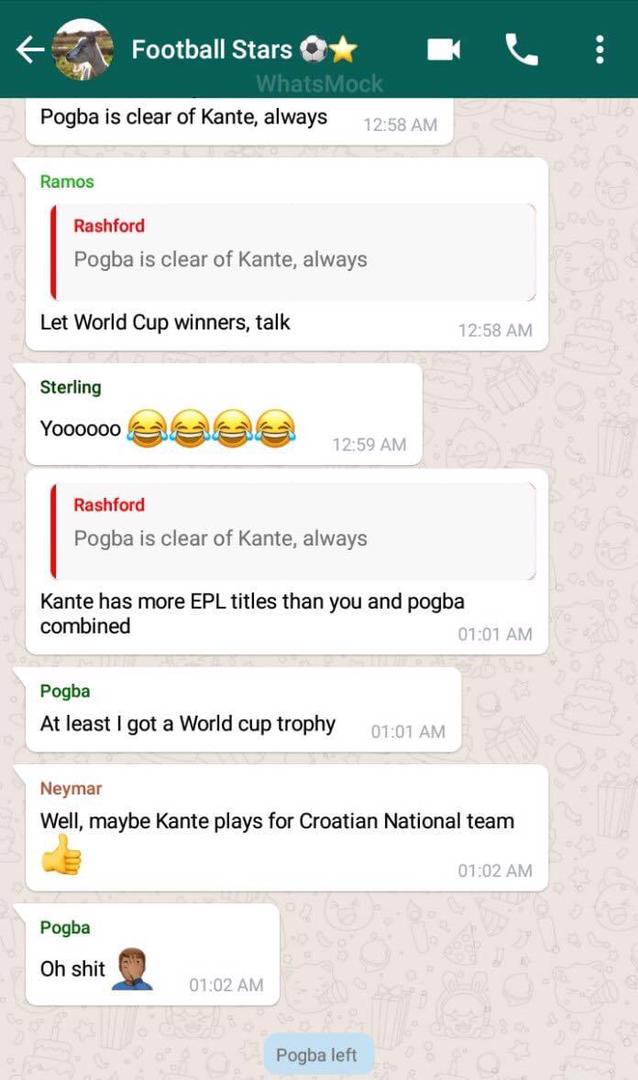 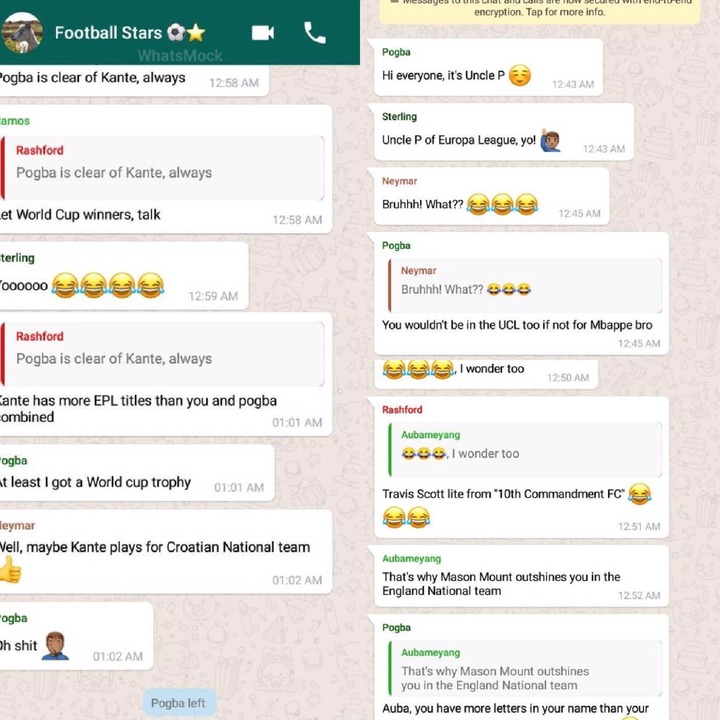