The greatest men in the history of bodybuilding. Commando is number 3

By the_Kelvin_guy (self meida writer) | 10 days

This article is going to be centered on the most powerful bodybuilders who got the chance to show the world the strength they carried. These guys have been an inspiration to many people who have always wished to increase their muscle mass. The world will forever be thankful for the entertainment they have given us. These guys are considered as the greatest bodybuilders of all time by most people. Take a look at these powerful men and judge for yourself if they qualify to be placed in the category of the all-time greatest. 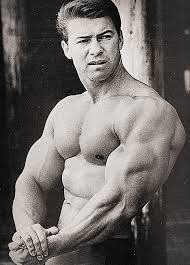 Sergio was described as a legend in the world of bodybuilding. Born in 1941, Oliva won a weightlifting championship in Cuba in 1962. Sergio was known as "The Myth". During his stay in Jamaica, he sought political asylum in America and was able to obtain it. He moved to Chicago in 1963 to obtain the first bodybuilding championship in the same year. 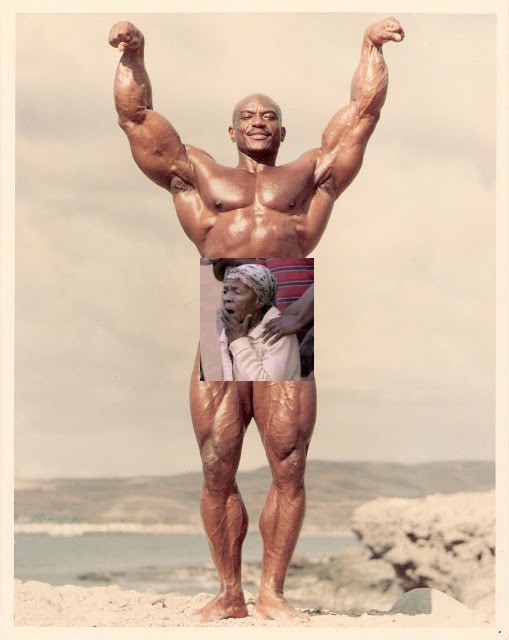 Arnold Schwarzenegger was an athlete and politician. For the acting, he is still producing movies so I can't place it in the past tense. He is one of the most important figures in the world of bodybuilding. Popularly known as Commando, Arnold was able to enter the cinema in the biggest Hollywood movies in the 1970's. He continued to become one of the most famous people in the world throughout the ages. 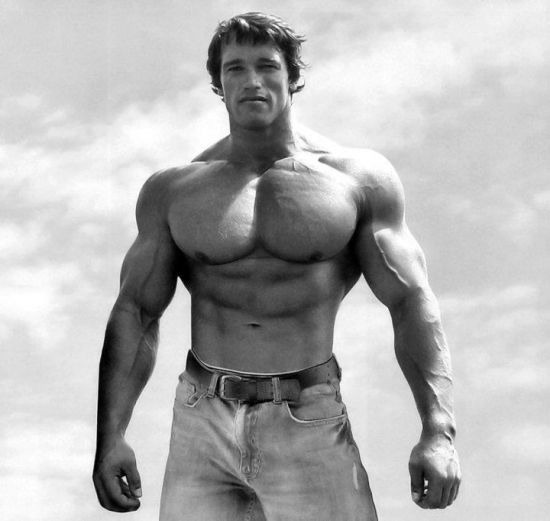 Ronnie was born in 1964 in Louisiana - United States. He served as a police officer in Texas and won his first competition as a professional player in the "Canad Pro" championship in 1995. He also won the first place in 1997 in the Russian Grand Competition for Bodybuilding and the Night of the Champion competition in 1998 and the "Toronto Pro" competition in the same year. After Coleman's success in bodybuilding, he presented several training videos in which he gives advice through his experience in bodybuilding. 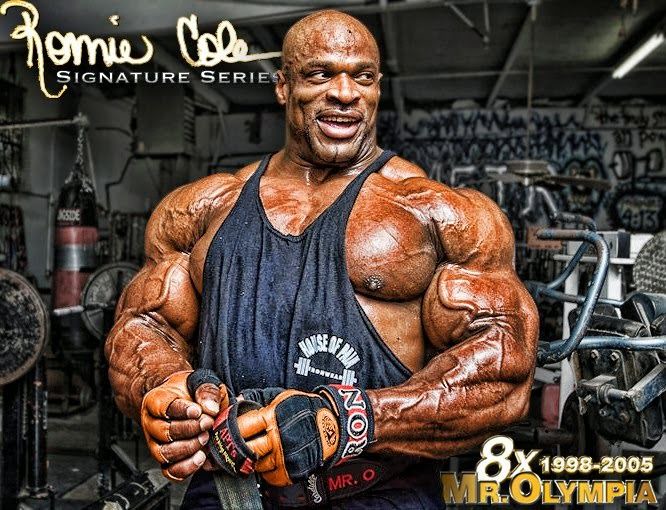 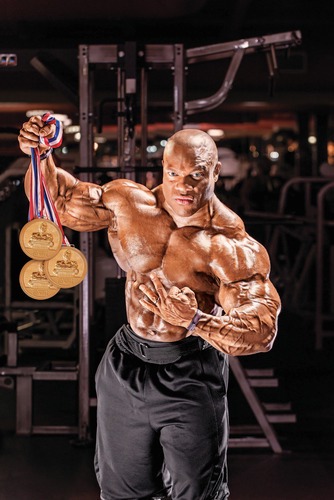 These are five of the most powerful bodybuilders the world has seen. They all believed in one principle, "If there is no pain, there is no likelihood of gaining". To you out there, I want to tell you that you are only going to make it when you endure the pain. Pain may last for a night but joy comes in the morning