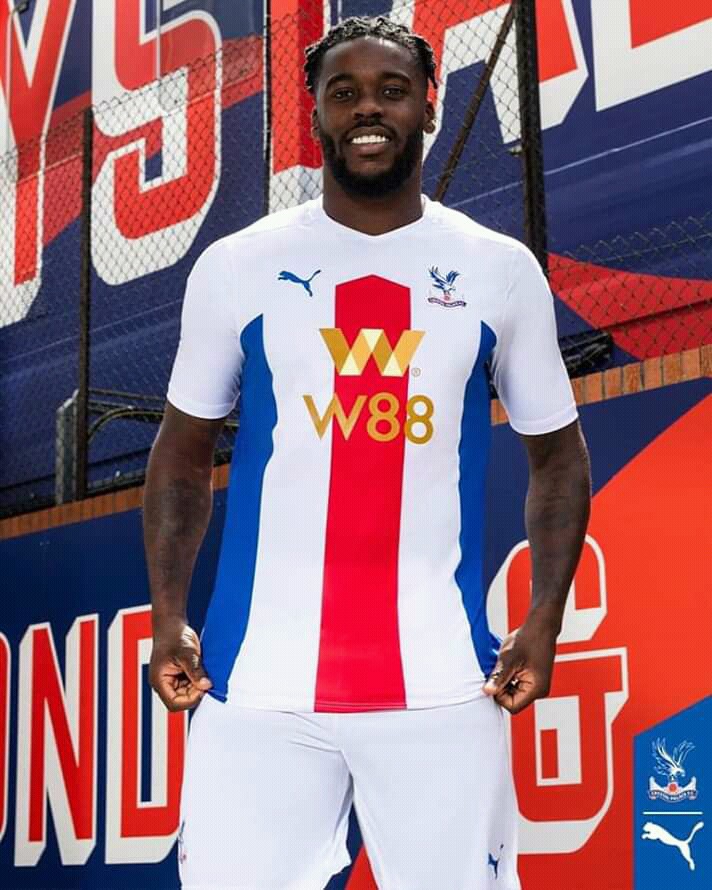 Premier League side Crystal Palace have confirmed that, defender Jeffrey Schlupp has signed a new deal with the club.

The Ghanaian international penned a new contract with the Londoners following a decent campaign in the 2019/20 season. He was involved in five goals for Roy Houghson's side after in appearances, thus scoring three and assisting two.

Schlupp 27, was part of Leicester City's dream team that outrageously won the EPL in 2016 before crossing carpet to The Eagles.

"Last season was a difficult one at times due to injuries."

"However, I’m delighted to have finished it off with a goal against Spurs, feeling 100% and extending my time with the club. I’m already looking forward to hitting the ground running in a few weeks’ time when the season restarts." The left full back revealed his ecstasy after the extension.

He will be teaming up once again with compatriot Jordan Ayew who's stupendous exploit aided the Selhurst based outfit stay in the Premier league ahead of a new season.

Not just Schlupp but James McCarthur, Martin Kelly and Stephen Henderson were other players who had their contract improved by Crystal palace today. 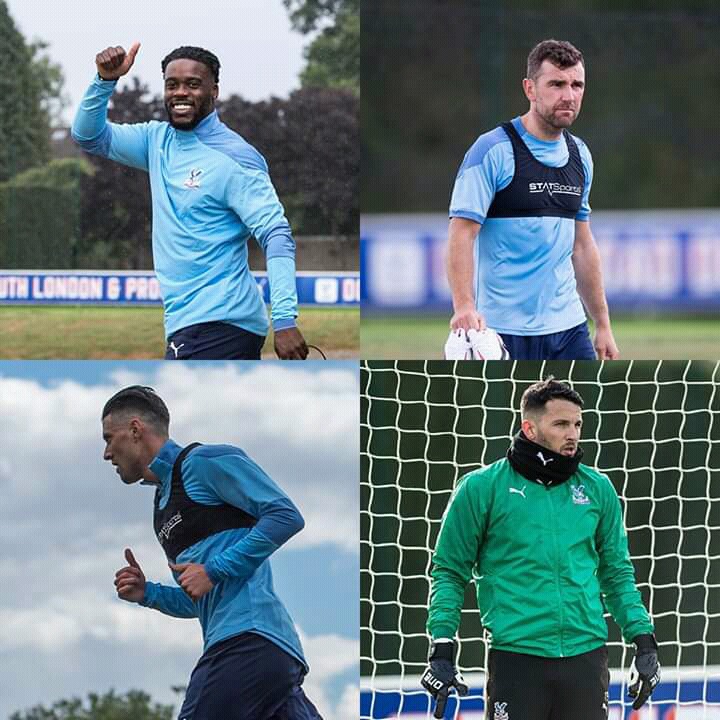 Content created and supplied by: Ishaqidris010 (via Opera News )