These are August 1st 2022 confirmed deals in the ongoing transfer window. 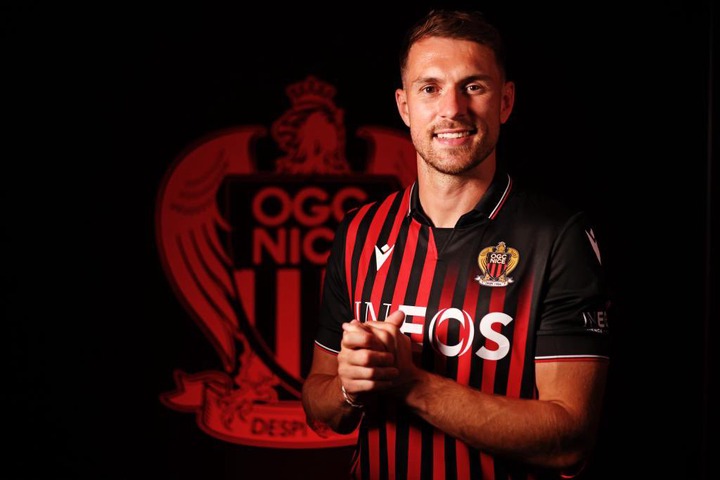 Terminated contract with Juventus this summer- the former Arsenal and Wales international is understood to have signed for French giants OGC Nice today as a free agent on a long-term deal after spending a short stint in Scotland with Rangers last season. 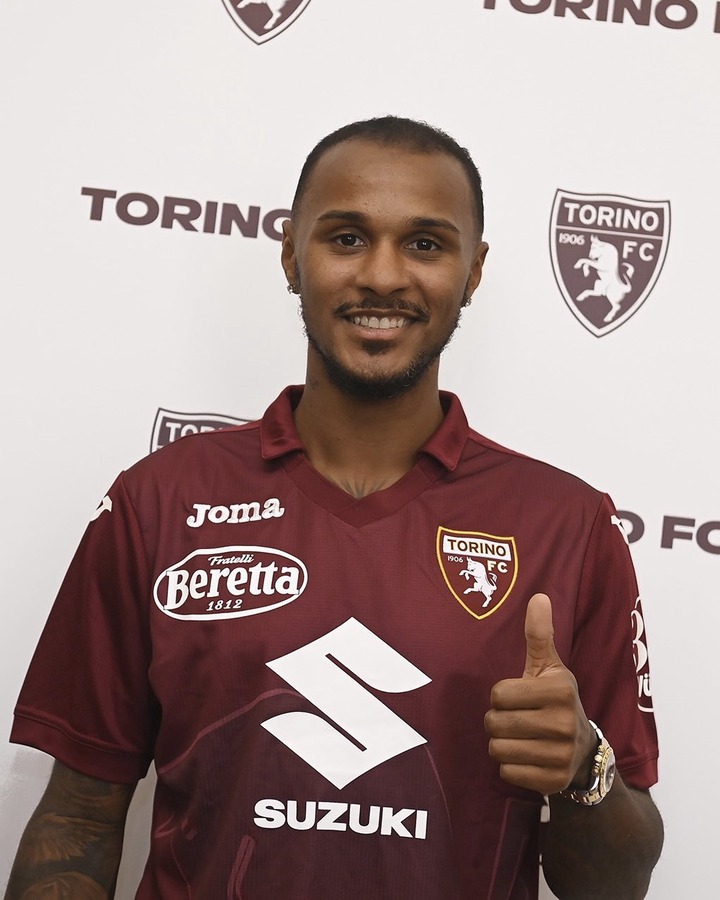 Failed to live up to his €22.4m valuation at the San Siro/Giuseppe Meazza since he arrived from Bundesliga outfit Hertha BSC in 2019, the talented and versatile Austrian attacker per reports has sealed his fourth loan move this summer to rivals Torino. The 26-year-old loan deal is subject to be due in June 2023.

Joined Sampdoria in 2016 on loan which transitioned to a permanent move on a free transfer, the 30-year-old Italian skipper on the latest reports has returned to his former club [Sampdoria] this summer as a free agent after failed contract talks with Sassuolo following his four-year spells. 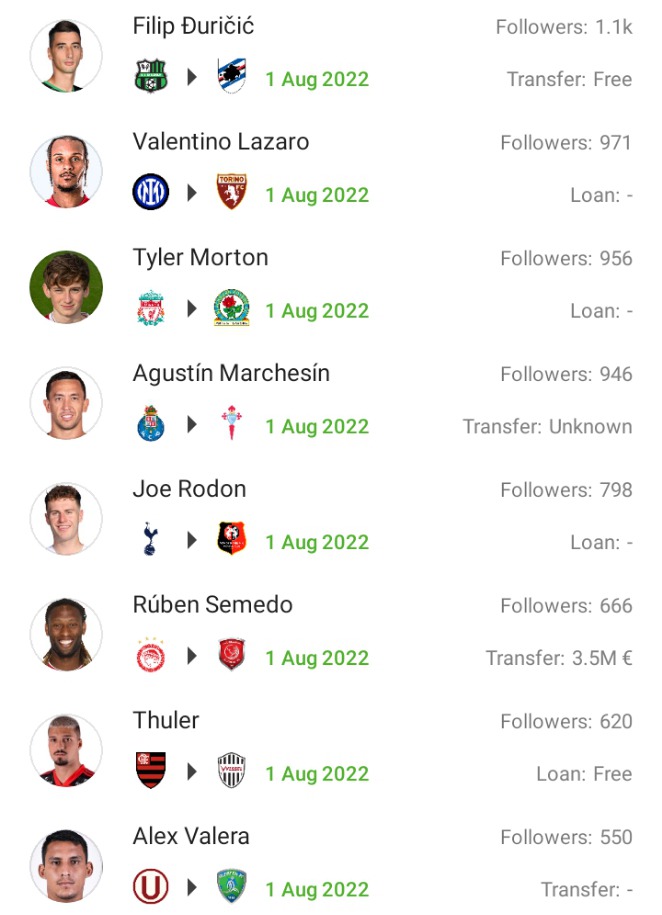 Cost Tottenham Hotspur €12.1m in 2020 but sighted few games since his arrival, the Wales international has been loaned out to French outfit Stade Rennais this summer until June 2023.

Signed his first professional contract with Atletico Madrid in 2020 and has been on loan since- the 22-year-old Spaniard midfielder is understood to have joined newly promoted side Girona today.

Made just a debut for Ajax Amsterdam last season, the 20-year-old Dutch fullback per reports has sealed a season-long move to rivals FC Twente as part of the club's developmental plan.