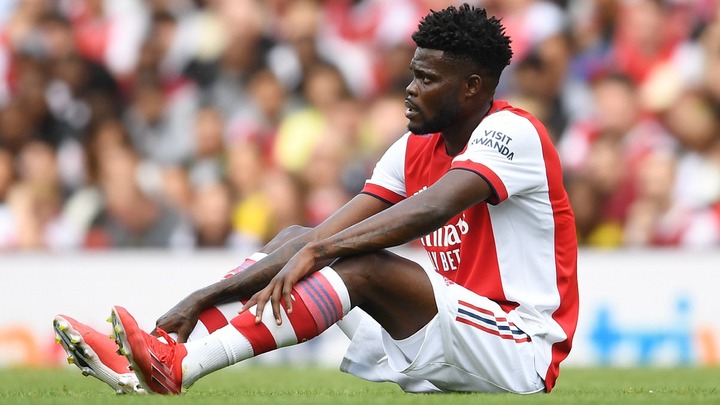 The deputy captain of the Black Stars, Thomas Partey has found life difficult in North London due to injuries. His talent has never been in doubt. He has continually proven himself on the biggest stages with Athletico Madrid in Spain. But injuries have disrupted his progress to becoming the player we all saw playing for Athletico Madrid. That has made me question whether his move to Arsenal was a mistake. 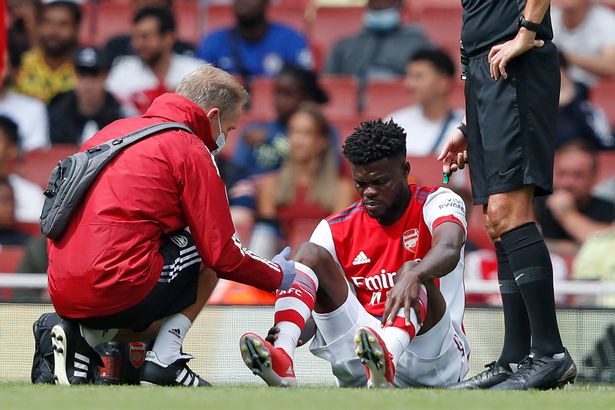 When he is fit and healthy, he plays to the best of his abilities. He becomes unplayable. Typical examples were his performances against Manchester City last season and Manchester United 2 seasons ago. Those were his best performances in an Arsenal shirt. He has been too injury-prone since he joined Arsenal. 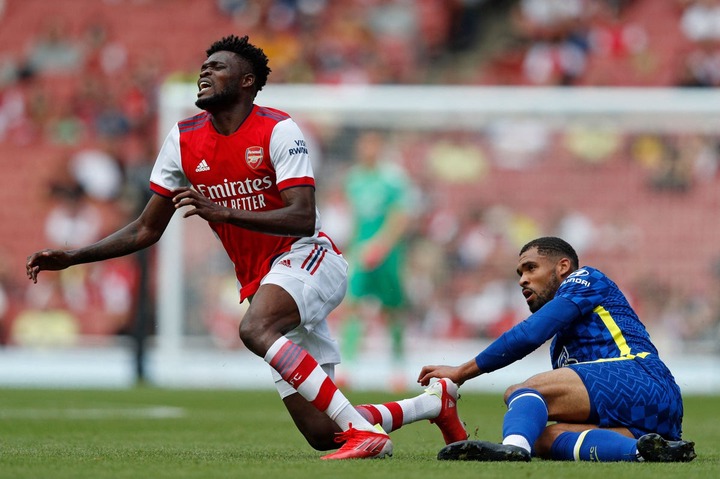 The most annoying part of his injuries is that he always gets injured at the times that the club needed him the most. I strongly believe that his absence caused Arsenal a champions league place. At his former club, he hardly gets injured. Is there something about Arteta's training regime causing his injuries? The club must analyse and see where the problem is coming from. If not they won't reap the benefits of the investment they have made in the Ghanaian.