Football love stories that proves nothing Is Impossible

By https://lordnewz.blogspot.com/ (self media writer) | 1 year ago

It’s often said behind every great man, there stands a great woman. This expression also applied to football. The proof can be found in these 3 players who gave everything to keep their promise. 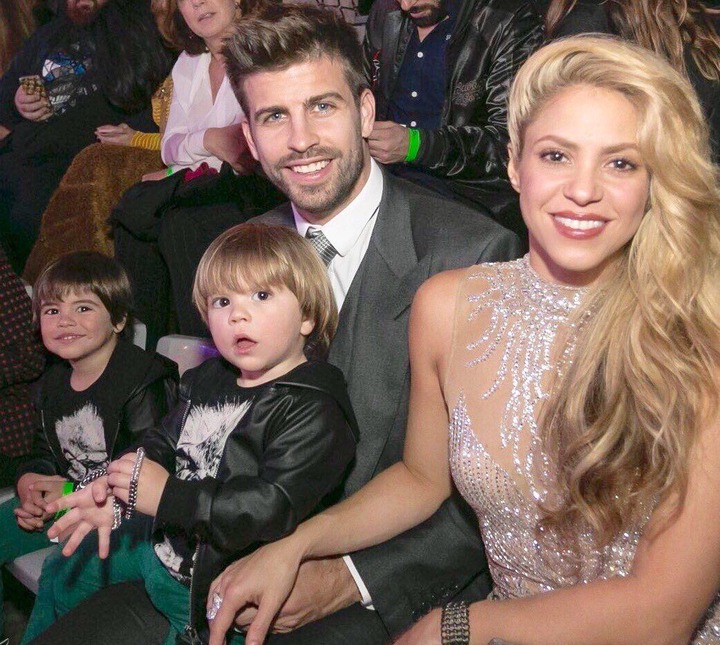 1.    Gerard Pique and Shakira. They are the most famous couples in the world of football, but one question remains, how did Pique manage to win Shakira's heart?. They met for the first time in Madrid on the set of the music video Waka Waka the memorable anthem for the 2010 world cup. Pique had to ask her for her number. Shakira left for South Africa to perform during the opening of the World Cup ceremony. Pique sent Shakira a text message “What’s the weather like in South Africa” and to his surprise, Shakira gave him a long update of the weather. Pique finally got the chance to see Shakira at the finals because the singer had to perform at the closing ceremony. he told Shakira “I'm going to win the world cup just to see you again.” And he won. 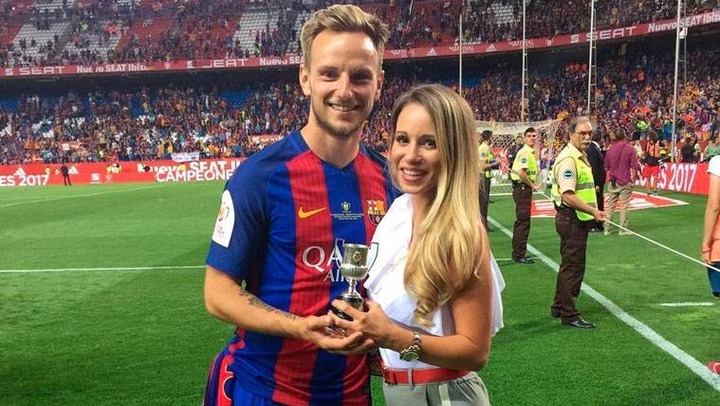 2.    Ivan Rakitic and Raquel Mauri. Everything began in 2011 right before he signed with Sevilla. When he got to his hotel in Spain it was already night out so he asked his brother to have a drink with him at the hotel's bar before heading to sleep. A drink that will change his life. He immediately fell under the charm of the hotel waitress. When did his brother ask him what he was going to do? Rakitic answered” You see this woman? I m going to play here in Sevilla and get married to her. ” the next day the Croatian midfielder signed for FC Seville and decided to live awhile in the hotel before. Each morning he saw his beautiful waitress and would ask her how is she doing and ask her a date. After 7 months Raquel finally accepted. “it was the hardest thing I have ever done. Even harder than winning the Champions League and it nearly took just as long.” 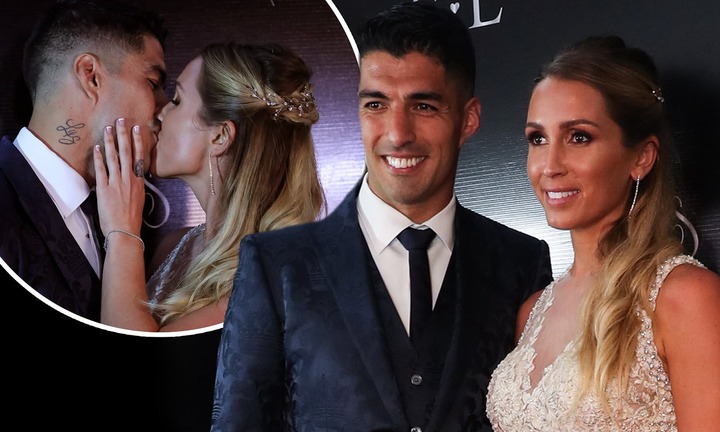 3.    Suarez and Sofia Balbi. When Suarez played in Uruguay at 15. His path crossed with Sofias and it was love at first. “At 15 I met a woman who made me realized just as much as football meant to me.” From then on only two things mattered to Louise, Football, and Sofia but the fairy tale didn’t last, Sofia left to move back home with her family in Barcelona. Suarez worked like a machine, he wanted to be the best and hoped to be recruited by a club in Europe so he could be closer to the love of his life. Luckily he was recruited at 19 Netherland side FC Groningen but he continued to work hard in other for his dream to come true by joining FC Barcelona. His story proves that you should always believe in your dreams

Gifty Anti's Daughter Is Having 7 Names; Interesting Facts About Her Surfaces On Her Birthday.