Did You Know Ghana Was The First Country To Win The AFCON Trophy On Three Different Occasions?

By AramKay (self media writer) | 6 months ago 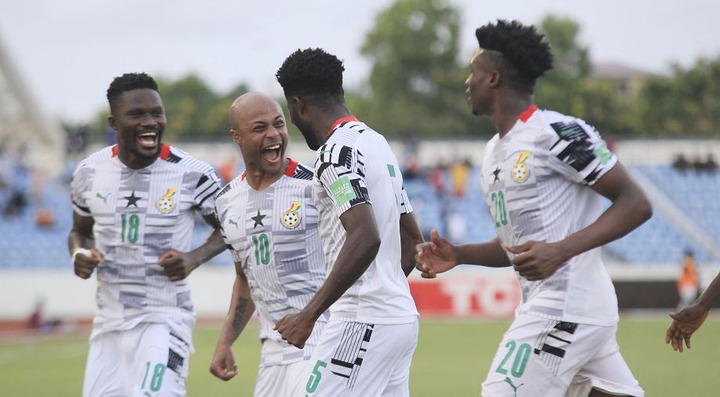 The Black Stars of Ghana are widely recognized as giants of Africa whenever there is a debate on successful African teams in AfCON history. 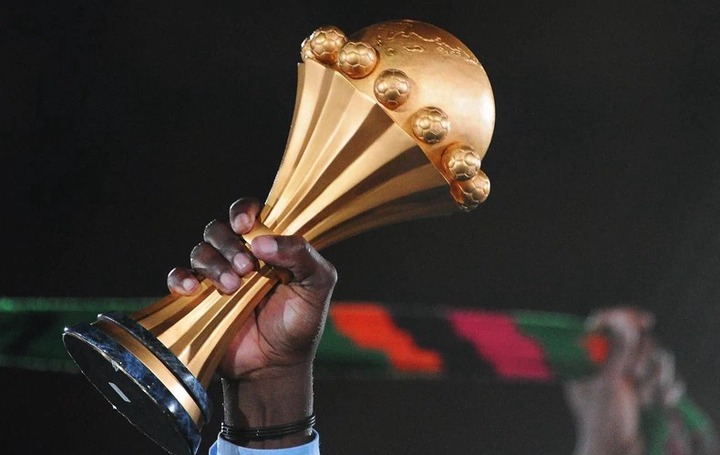 Ever since organizers of the continental AfCON tournament took the bold decision to come up with a football competition that will reward teams across the African continent, the senior national team of Ghana has not been accustomed to an abysmal record, and that is a fact most football fans would agree to without equivocation.

According to history, the first AFCON tournament was staged in 1957 at Sudan, and in this particular tournament, only three teams participated for the first trophy of which Egypt won.

In relation to the number of participants specified to partake in this football tourney, there was an increment in the number of partakers after the Confederation of African Football decided to make the tournament a biennial competition. 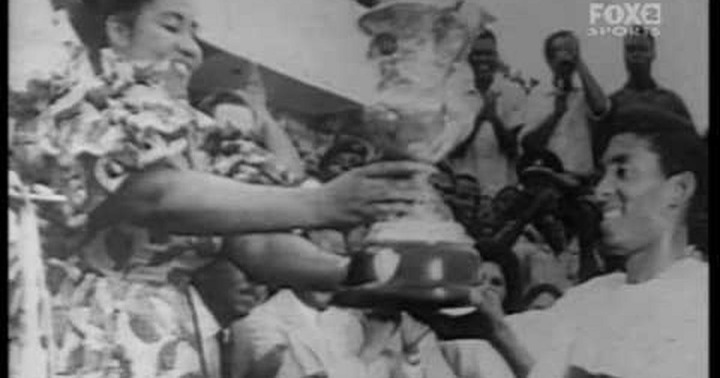 According to African football history, Ghana joined the AfCON tournament in 1963 as hosts. Astonishingly, their debut wasn't only a first appearance but an exceptional trophy win for the Ghanaian team. It was their first host and win title, and that made it one of the most remarkable trophy successes for the West African team.

They made history again after lifting the AfCON trophy for the second consecutive time in 1965, when they defeated the Tunisian national team in the finals of the competition. This made Ghana the second African team to win it back-to-back after Egypt set the first record in 1957 and 1959 respectively.

After emerging as the second back-to-back title holder, the Black Stars of Ghana went silent for over a decade as far as winning the AfCON trophy is concerned.

Resiliently, they came back in 1978 to beat Uganda in the finals of the African Cup Of Nations tournament held in that particular year, making it a third successful win. 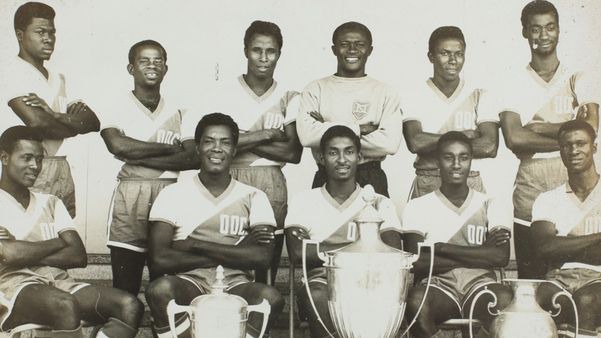 After winning the 1978 AFCON title, the Black Stars of Ghana were made to permanently keep the trophy because they had set a new record by emerging as the first African team to win it on three different occasions.

Though the Ghanaian team has four titles to its credit, it's recognized as the first African team to permanently retain the continental trophy after three amazing wins, and that is one record most Ghanaian football fans are barely aware of.