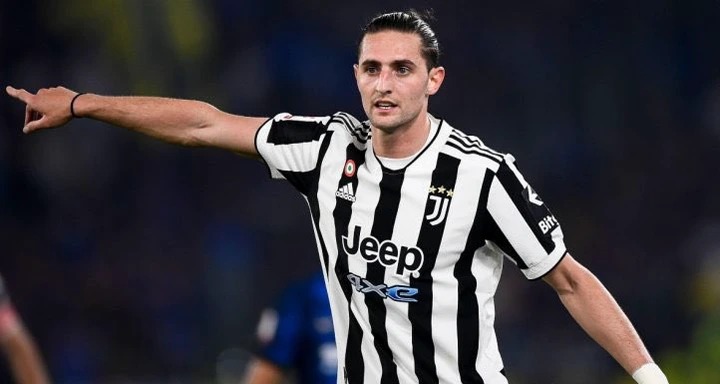 Manchester United have reached an agreement in principle to sign Juventus midfielder Adrien Rabiot, according to the Guardian. The Red Devils have reportedly agreed a £15m fee with the Serie A giants to the sign the 27-year-old who has one year left to run on his contract with the Old Lady.The report states that the Bianconeri are happy to sell the France international but discussions regarding personal terms are at an early stage. 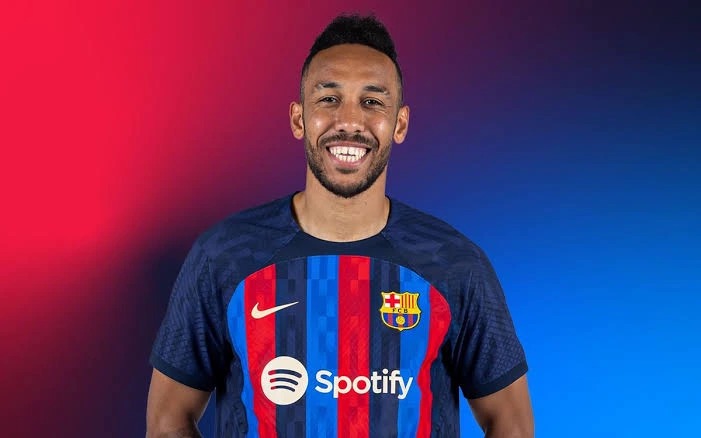 Manchester United have been offered the chance to sign Barcelona striker Pierre-Emerick Aubameyang, with Chelsea keen on the player. Over the last few years, Manchester United have recruited temporary, short-term targets in attacking positions, with the likes of Cristiano Ronaldo, Edinson Cavani, and Odion Ighalo brought in, just to name a few. 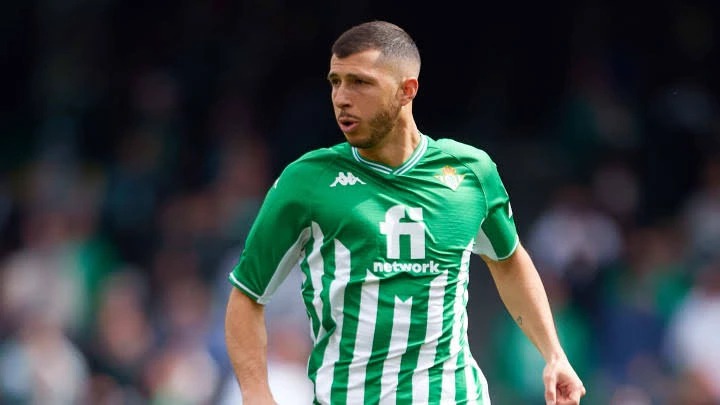 Manchester United are reportedly in talks to sign Guido Rodriguez from Real Betis. According to journalist Mirko Calemme, United have begun talks for the 28 year old midfielder. He is expected to cost around €25 million, as per Transfermarkt

United have spent all summer chasing Barcelona midfielder Frenkie de Jong who was identified by Erik ten Hag as his number one target.