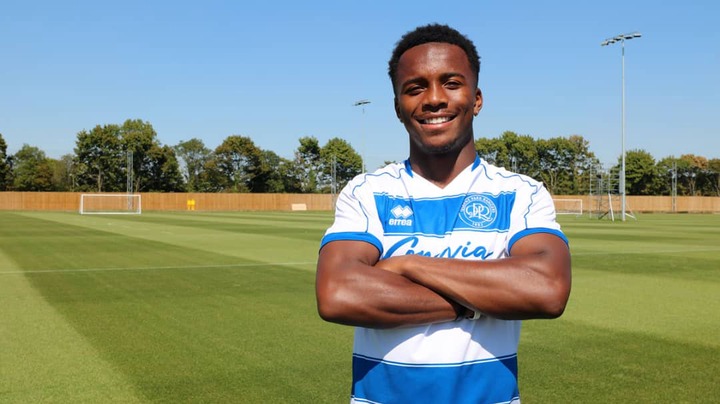 Academy graduate of Manchester United - made only two appearances for the senior team since signing his professional contract in January 2021, Ethan Laird on the latest reports has embarked on his fourth loan move.

The 21-year-old English right-wing back joins Championship-based outfit Queens Park Rangers until the end of the season following his short stint with newly promoted side AFC Bournemouth. 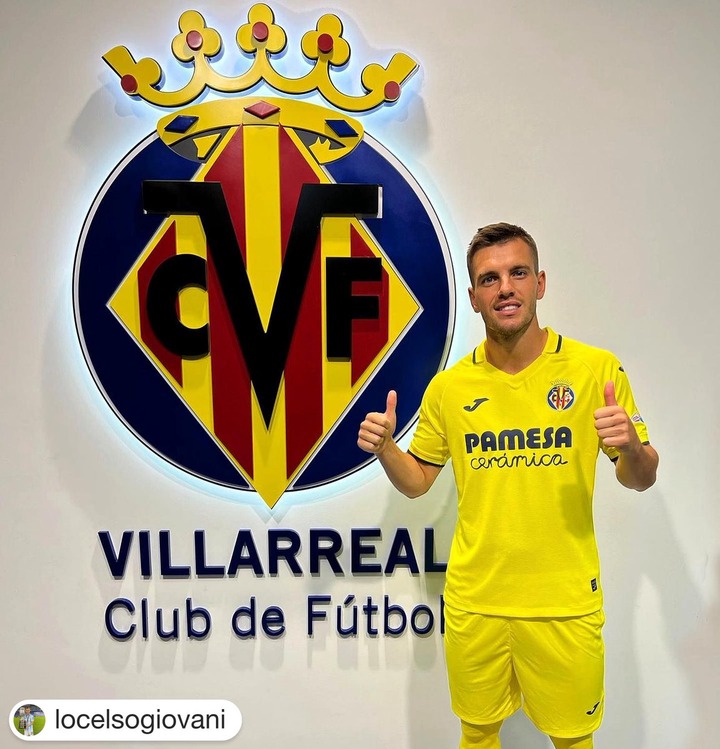 €48m transfer to Tottenham Hotspur in 2020 on a five-year contract from Real Betis - but could not live up to expectations in the English Premier League leading to a move back in January 2022 to the La Liga Santander after a season and a half, Giovani Lo Celso per reports loan deal with Villarreal has been renewed for another season with an option for a permanent move. 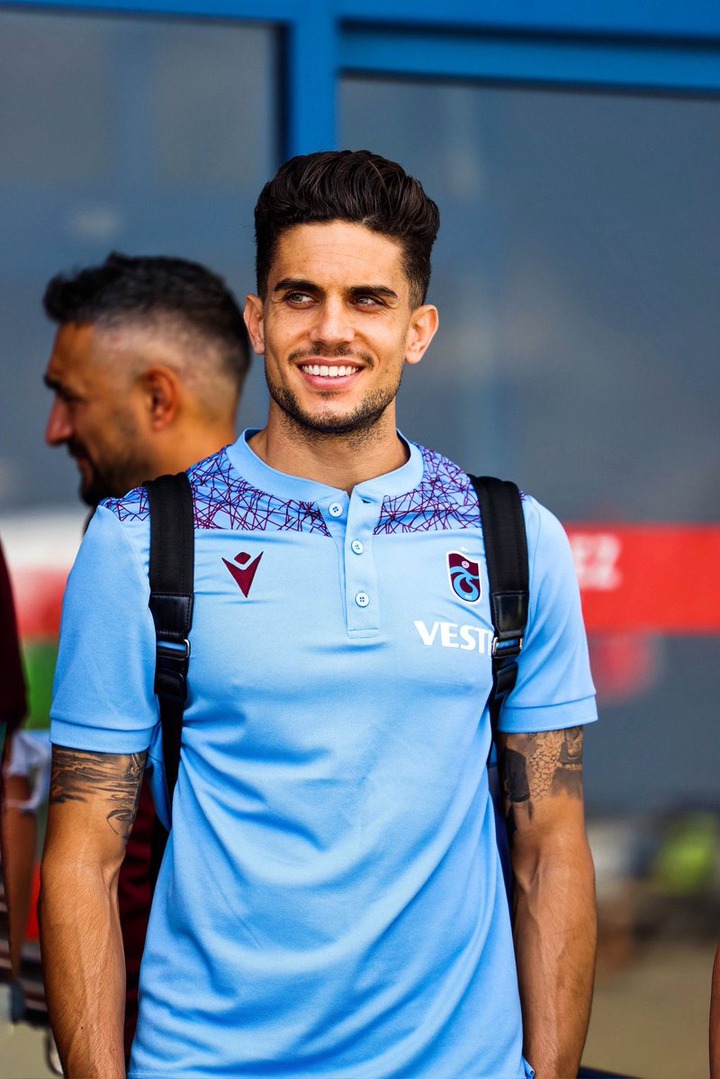 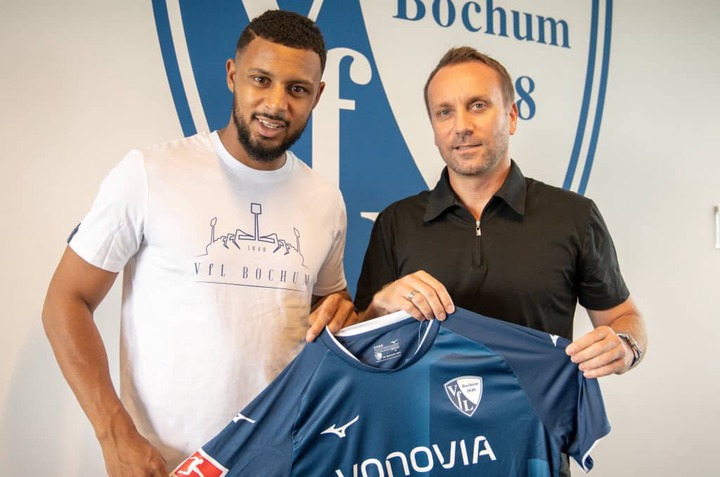