Would Milovan Rajevac and Thomas Partey be able to beat Zimbabwe to lift their hopes of qualifying?

By FootballZone_365 (self media writer) | 7 months ago 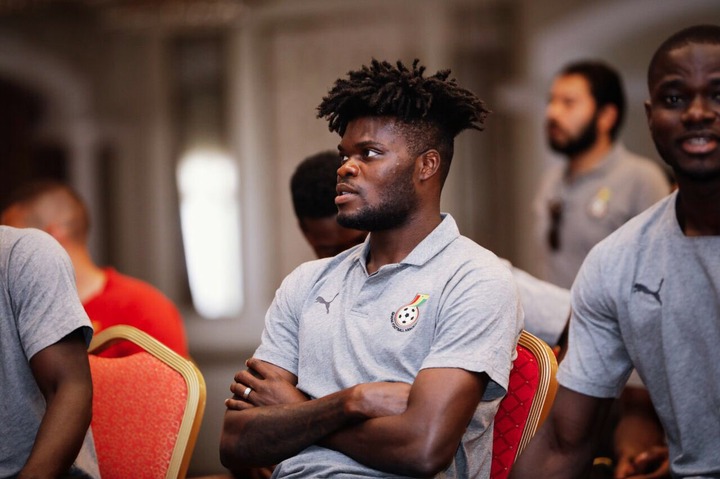 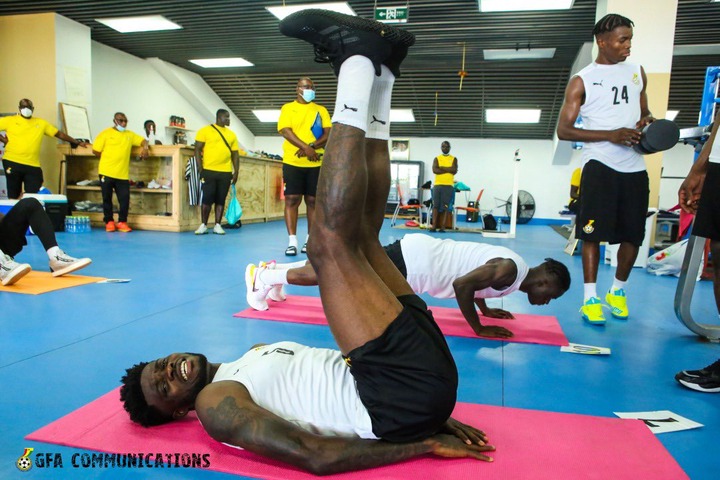 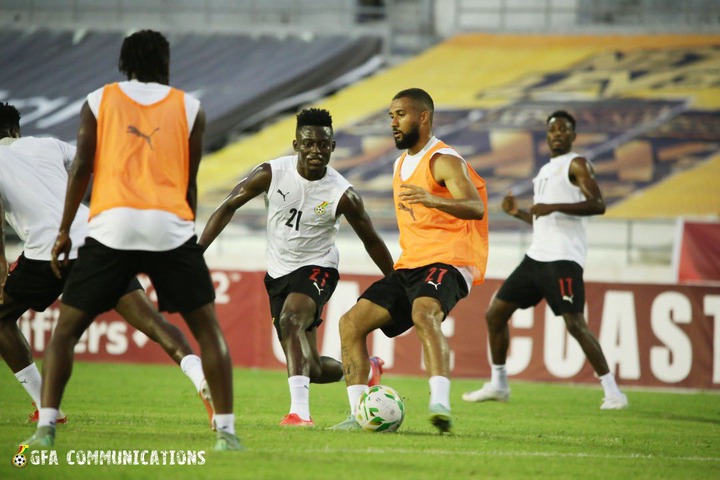 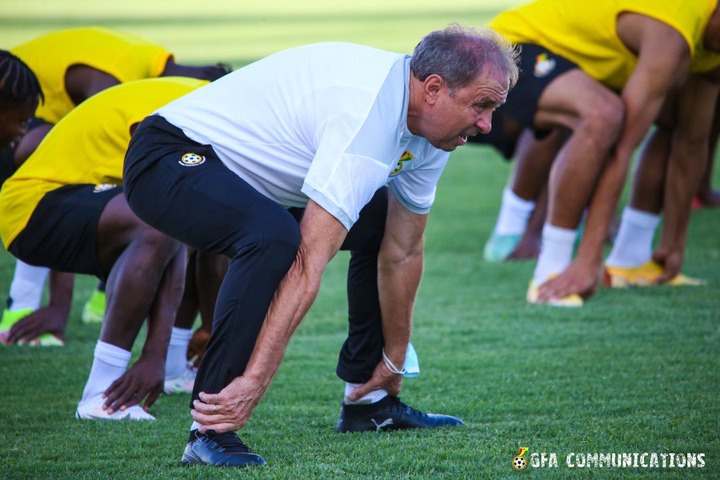 ovan Rajevac was announced as the new Coach of the Senior National Team two weeks ago by the Ghana Football Association after former Coach Mr. Charles Akonnor was asked to leave his post following an awful performance at the 2022 FIFA World Cub qualifiers. Milovan Rajevac popularly known as"Coach Milo"during his previous spell as the Blackstars manager from 2008 to 2010 where he managed to qualify for both the World Cub and AFCON. Milo is expected to by all cause to win the upcoming game against "The Warriors" of Zimbabwe to lift their hopes high of qualifying. A draw or a loose today will make Milo's side less favorite in qualifying.

Would the presence of Thomas Partey make any difference?

Thomas was without the team in their last game against South Africa who sit first on the table with four points. Thomas has improved massively in his previous games at Arsenal where he helped his side to secure four points starting in both matches. This shows that he is fit to link up with the likes of Mohammed Kudus and Wakaso in midfield.

The game kicks off at exactly 4pm at the Cape Coast Stadium. This is going to be a tough game since both sides are anger of the points to help them qualify.