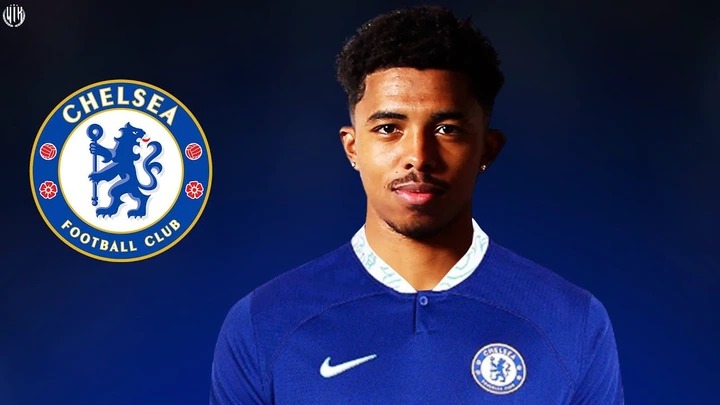 Benjamin Sesko's transfer from RB Salzburg to RB Leipzig has been finalized, and the move will be permanent. RB Leipzig plays in the Bundesliga.

The striker will sign a five-year agreement with the German club in 2023 and begin playing for them.

Romero will be playing for Boca Juniors.

Sergio Romero, a former goalie for Manchester United, has officially joined Boca Juniors on a free transfer after completing his agreement with the club.

The goalie will sign a deal with the club for a period of one year.

If Manchester United and PSV can come to an agreement on a transfer cost, Cody Gakpo would love to make the switch to the Red Devils.

In the meanwhile, PSV have placed an approximate value of £35 million on Cody Gakpo and are unlikely to settle for anything less.

The Blues are optimistic about completing the acquisition of Fofana.

The possibility of Wesley Fofana being signed away from Leicester City by Chelsea is becoming more and more likely.

The Blues and the Foxes are just €10 million apart in their appraisal of the player, and the former is now working on a counteroffer for the latter.

Kostic is quite close to signing with Juventus.

Filip Kostic is close to finalizing a transfer from Frankfurt to Serie A club Juventus in exchange for a transfer price of between €17 and €18 million.

The Italian club wants the transaction to be finalized as soon as possible so that Kostic will be unable to participate in tomorrow's Super Cup match against Real Madrid.