Now that the season is over, the Summer Transfer Window is approaching and many clubs are on the clock of strengthening their squad ahead of the new season and beyond which brought to our attention a handful of official done deals to be expecting on the first week of the transfer window. 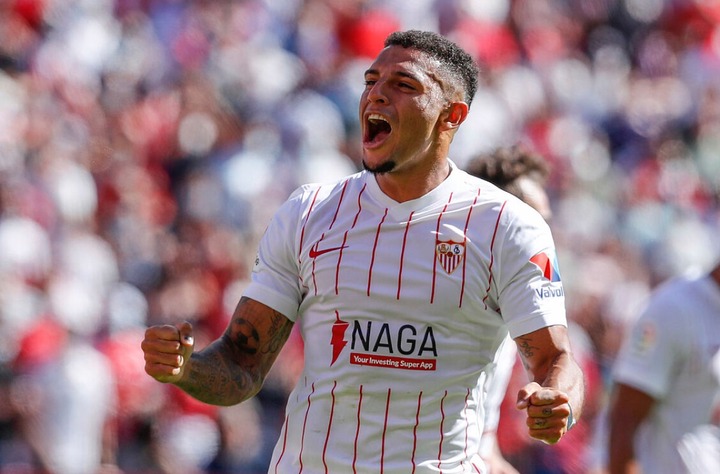 The Brazilian is a done deal for Aston Villa as €31M have been agreed between Sevilla and Aston Villa a few days ago. The 29-year-old centre-back who played three seasons with the Spanish outfit will be heading to the English Premier League next season reinforcing Steven Gerrard's defence. Carlos guided Sevilla to the Champions League and having sealed a transfer move to Aston Villa, expectations are high for the Villans. 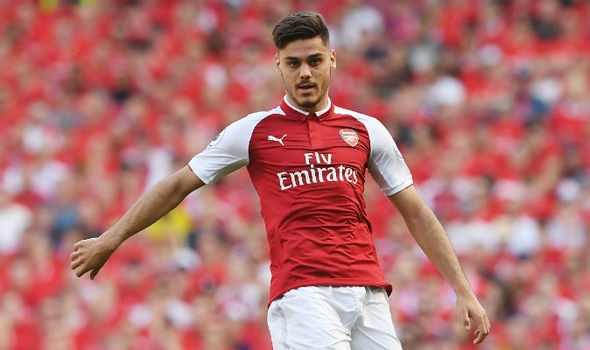 Had the opportunity to put on the Gunners shirt 4 years ago, Greece International will no longer lock horns at the back of Arteta's defence as VfB Stuttgart where he spent a seasonal loan triggered his release clause days ago which was reported to be €3M, a surplus of €900k made by Arsenal. 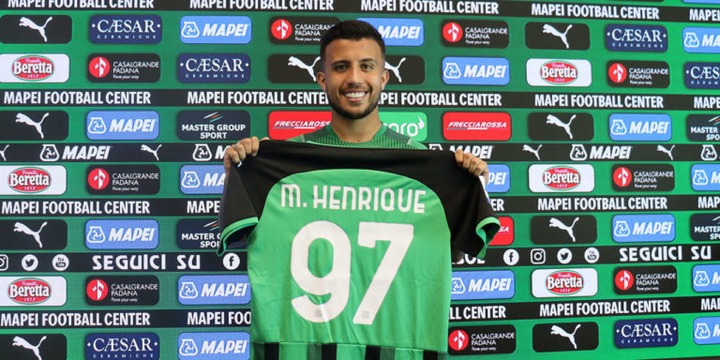 Spent a seasonal loan with Sassuolo, the 24-year-old Brazilian anchor midfielder will be staying for subsequent seasons as the Italian outfit met Gremio asking price of €10M. Played over 20 games in the just-ended season, Henrique is considered to be in the long term plans of the club. 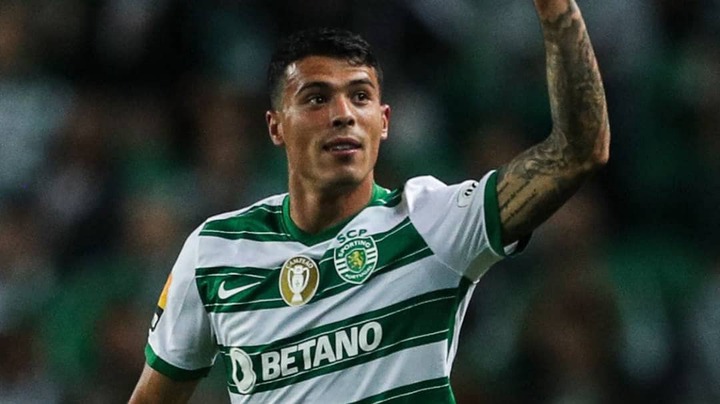 A stunning season for the 22-year-old Manchester City loanee in Portugal, Porro has committed his future to Sporting CP after the Portuguese side came to terms with the Cityzen on a permanent transfer for a reported fee of €8.5M. The Spaniard fullback sealed a transfer move to the Cityzen in 2019 at a reported fee of €12M but never had the opportunity to sell his craft at Etihad and on several loans, Portugal is his new destination. 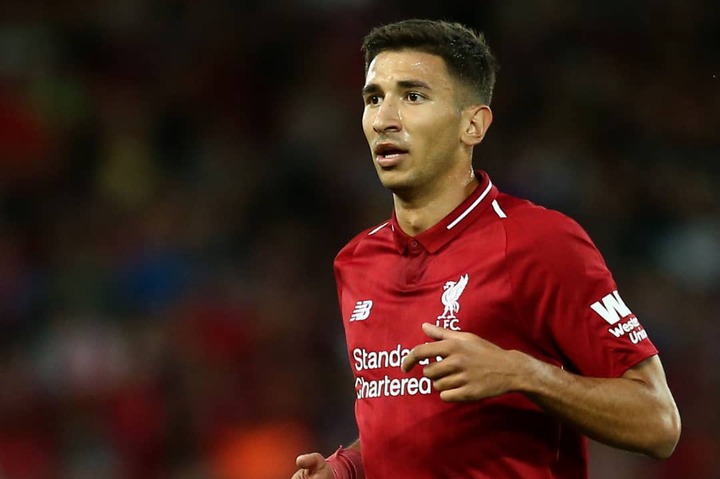 Having been with Liverpool since 2016, Grujic has reportedly part ways with the English side and sealed a transfer move to FC Porto - a Portuguese based club which he spent a seasonal loan with. The Serbian will be unveiled on the 1st of July, 2022 as Liverpool's asking price of €9M was met days ago. 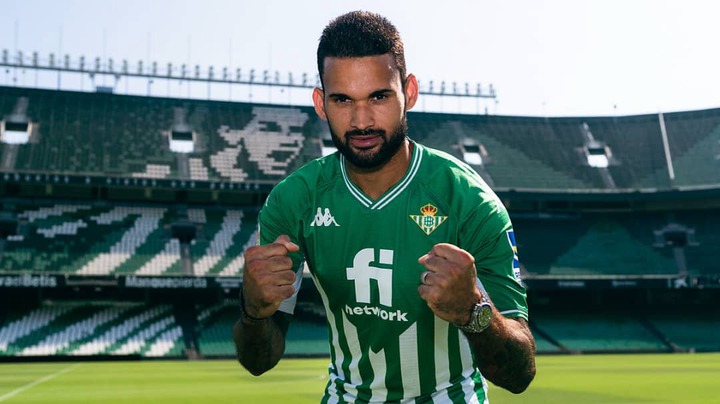 Spent a season loan with league rivals Real Betis from Real Sociedad, the 30-year-old forward loan deal has reportedly transitioned into a permanent transfer as a reported fee of €8.5M was accepted by his former side. 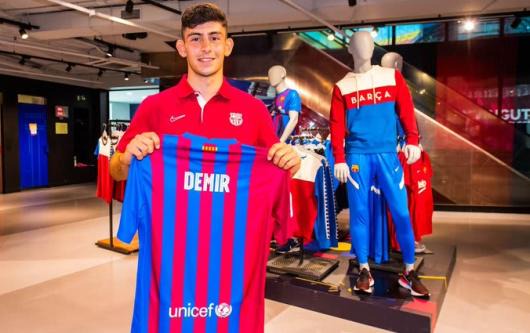 Grooming the youngsters for the senior team, Barcelona has again completed the signing of teenage sensational from Turkey-based club Kayserispor for a fee worth €2M. The 18-year-old attacker will be unveiled on the first of 1st of July 2022 joining the youth team where he will be monitored and trained. 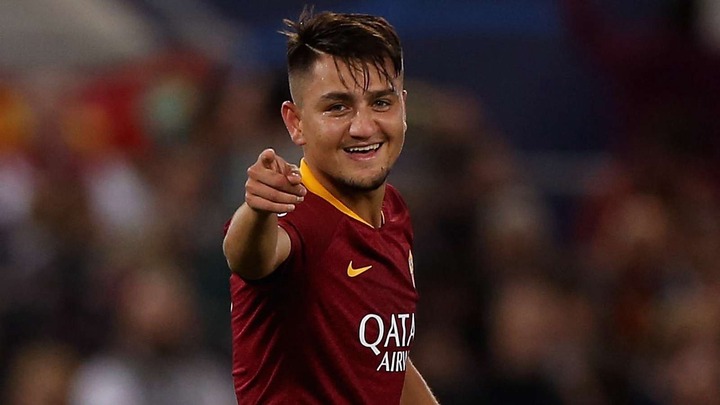 Sold his craft in the French League from AS Roma on a seasonal loan deal worth €500k, the 24-year-old will be staying in the French Capital with Marseille for subsequent seasons following an additional fee of €8.4M was accepted by the Italian outfit. 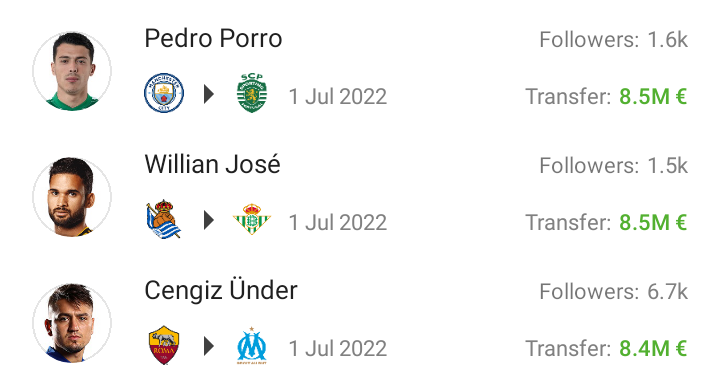