By Benjirowell86 (self media writer) | 6 months ago

Chelsea signed Drogba from Ligue 1 side Marseille, and he went on to lead the line at Stamford Bridge for the next eight years, the Blues' most successful period in their history. 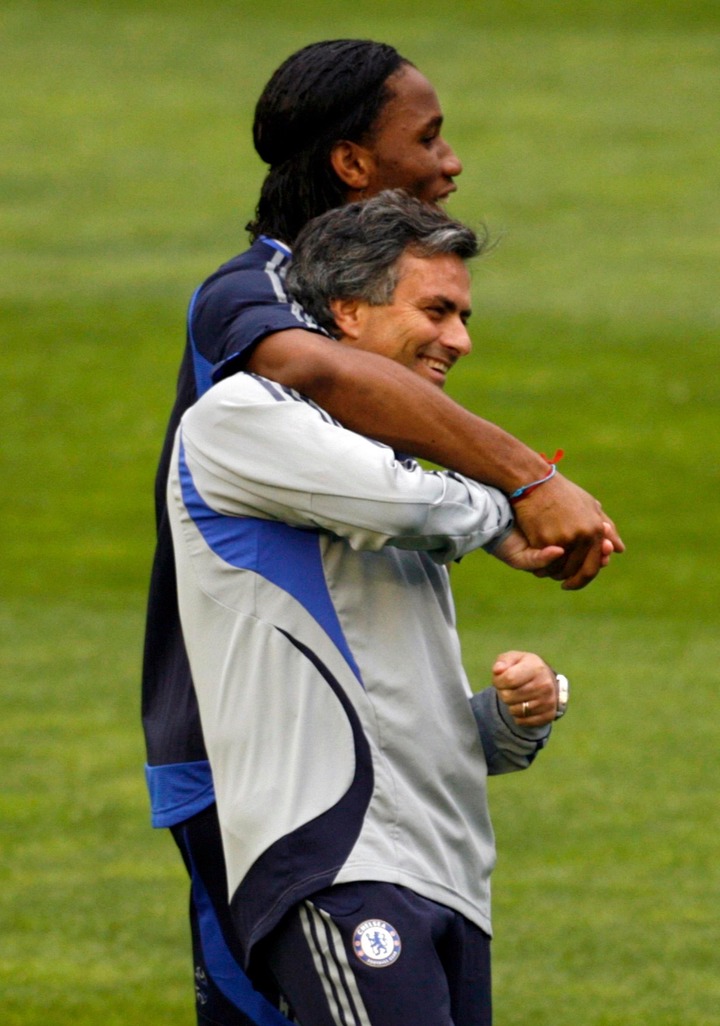 Mourinho re-signed the Ivorian in his second spell in charge at Chelsea in 2014, but he explained that first time around he was questioned about Drogba by Abramovich.

Didier Drogba on Jose Mourinho as a manager and lack of appreciation on Frank Lampard's amazing job .

"My shine and career in Europe was shaped by the only special one, Jose Mourinho. He is the best manager. Not only on football matters, but in General. His body and blood is European but his attitude is wholehearted an African," he stated.

"Whenever I come across him, He would ask me,:"Didier what's the first rule of winning important titles in Football", i would reply "you need a top African Striker and other committed African lads to mix it with white Players, that's what we call a perfect cup of cappuccino, a cappuccino is black and white, that's why it attracts more customers.

"He always tells me about how he has won all his big Trophies. He has always used an African Striker since from FC Porto to Chelsea and everywhere. He says African Strikers are his secret of success without them he does not feel good of winning any big Title.

"Coming to Chelsea, I think they are the Uefa Champions League Finalists because of Frank Lampard, taking nothing away from Tuchel . It started back last season whereby Chelsea faced a transfer ban, Frank Lampard had to compromise and use an extremely young inexperienced Chelsea youngsters, but He qualified them for this season Uefa Champions League despite the Transfer tragedy.

"He introduced unknown young lads, particularly Mason Mount, he has emerged as great potential and brought in Pulisic, Werner etc. He has contributed immensely to this journey. I alone can't forget that he laid the foundation and its walls, for Thomas Tuchel is just to put a roof on top." 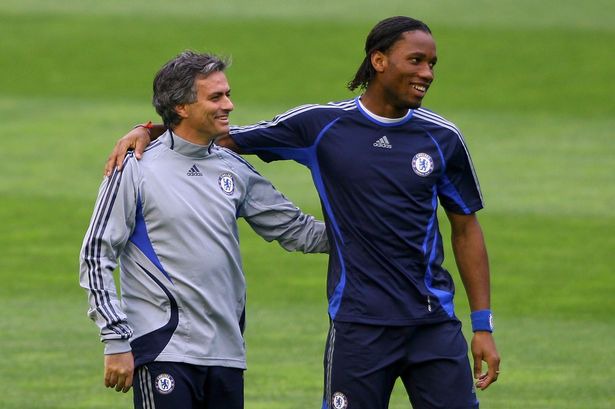