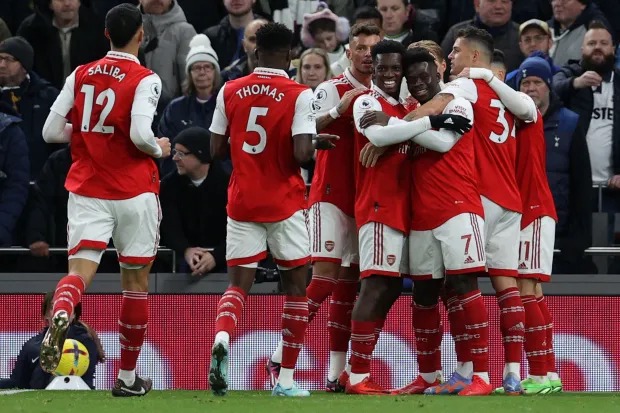 The Gunners defeated Spurs for the first time on the road in the Premier League in nine years thanks to an own goal by Hugo Lloris and a long-range shot by Martin Odegaard. After six seasons of coming in last place to their enmity rivals, it was proof that the balance of power in this region had shifted in their favor. Arsenal exhibited a swagger when they had the ball and relentlessness when they didn't, suggesting that Arteta's young team is capable of winning the game.

But because of the way they blew it here in a 3-0 hammering last May and ultimately gave up the final Champions League spot to Spurs, this was even more important for Arsenal's self-belief. Invincibles in 2004 and the 1971 Double-winners both won the championship at the old Lane, mere yards from the shiny $1 billion bear pit that awaited them. 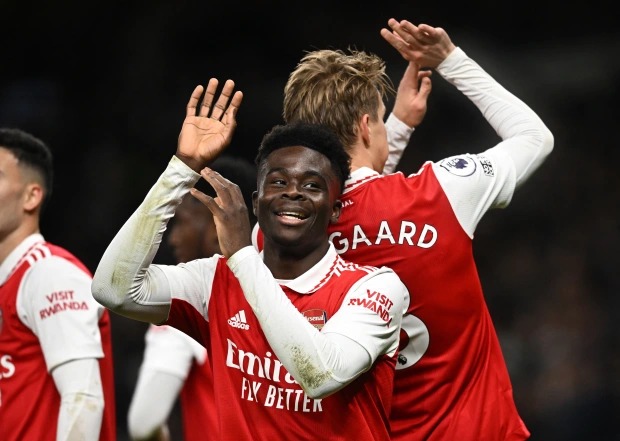 This was a highly important victory for Mikel Arteta's team, one that may be cited as the most important of the bunch if they are named England champions for the first time in 19 years even if their Premier League season is still just halfway through. This was the first time Arsenal had even avoided loss at Tottenham's brand-new stadium, but their first-half performance had the assurance of a team that could win the title. The only team to defeat them in the league this year is Manchester United, who they play next Sunday. They also play City the following month.

Content created and supplied by: Selwyn (via Opera News )