By Cliff_de_Writer (self media writer) | 2 years ago

This ranking is based on the player's impact and contributions towards the success of their respective clubs not necessarily the number of trophies won by the club. 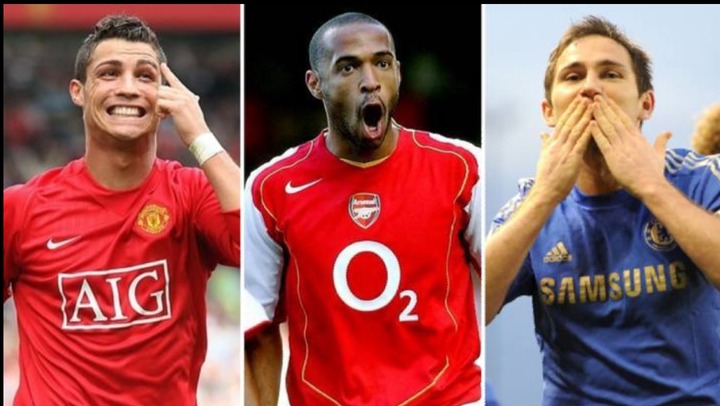 The premier league since it inception in 1992, it's considered the most competitive league in Europe and have witnessed so many world class and brilliant superstars.

The count down of the top 10 greatest players who contributed immensely towards their club's success are as follows : 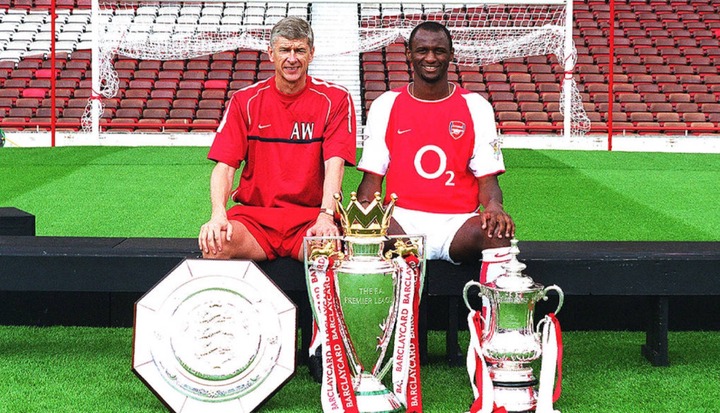 10. Patrick Viera ( Arsenal ). Due to the aggressive style of Viera's play, he was considered the most feared midfielder during his era. He combines strength and passing ability to dominate the Arsenal midfield.

The Frenchman made 307 appearances for Arsenal scoring 32 goals with 26 assists. Vieri won 3 premier league titles with the gunners. 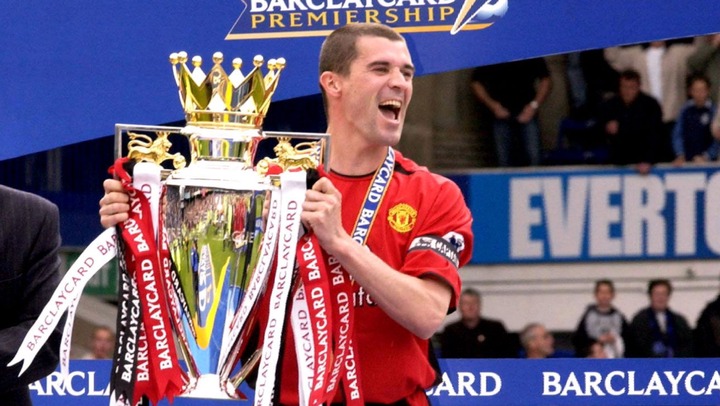 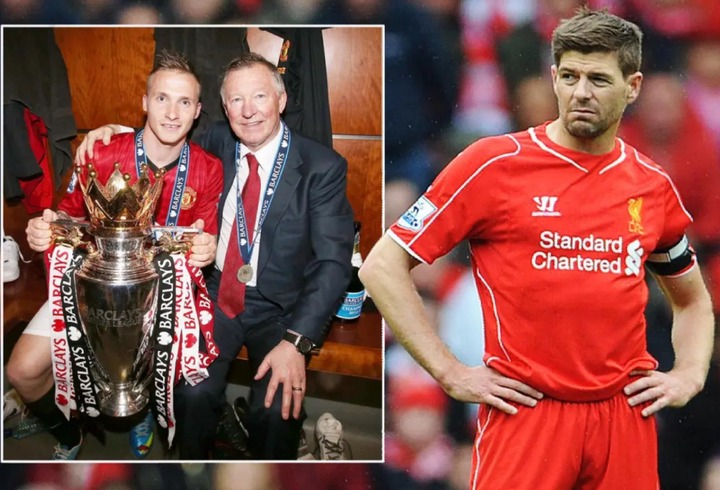 8. Steven Gerrard ( Liverpool ). Gerrard is arguably the unluckiest player in the premier league. He was a true leader. He combines goals scoring, tackling and assists together in the Liverpool midfield.

He was unlucky because he never won the premier league despite his 504 appearances scoring 121 goals and given 70 assists for Liverpool. 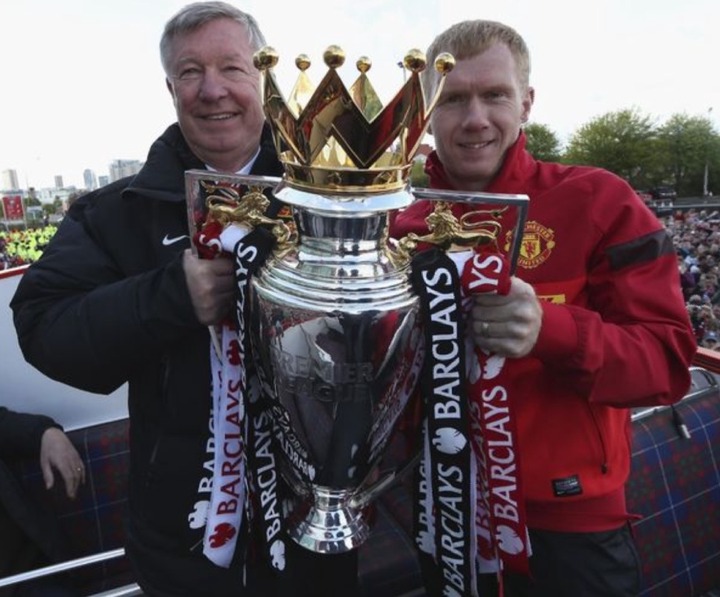 7. Paul Scholes ( Manchester United ). When the name Scholes is mentioned, the attributes that comes to mind are his 90% passing accuracy and long-range stunners.

Thierry Henry once said " Scholes is one of the best, if not the best that I played against"

He was a midfield general for Manchester United. He made 499 appearances, scored 107 goals with 54 assists. He won 11 premier league titles with the red Devils. 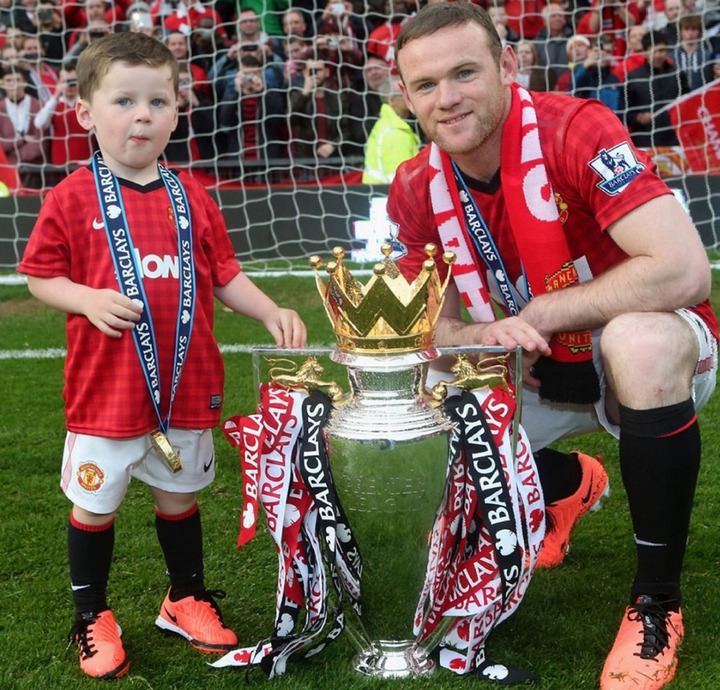 Rooney together with Ronaldo and Tevez won the treble in the 2007/08 and were tagged the best trio in the history of the premier league. 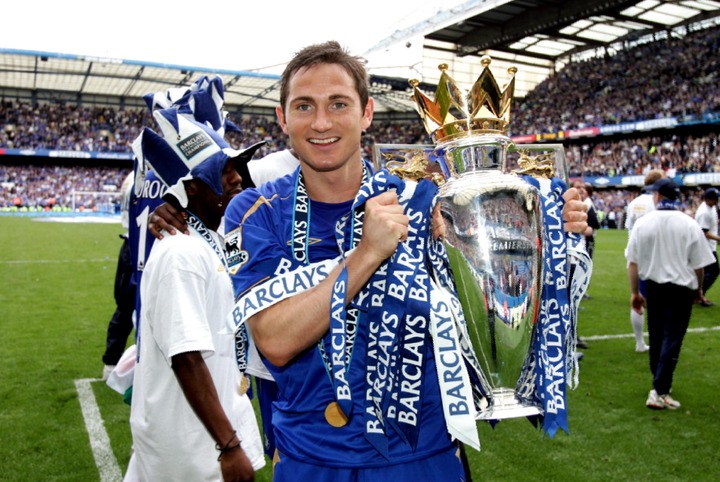 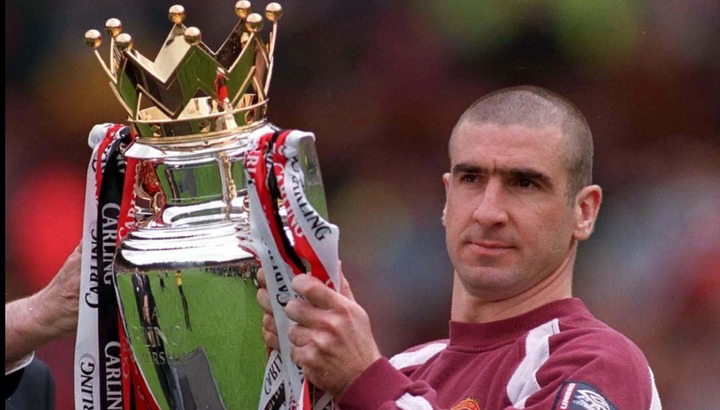 Signing for Man. United from leeds in 1992, He led United to their first league title after 25 years of premier league drought. 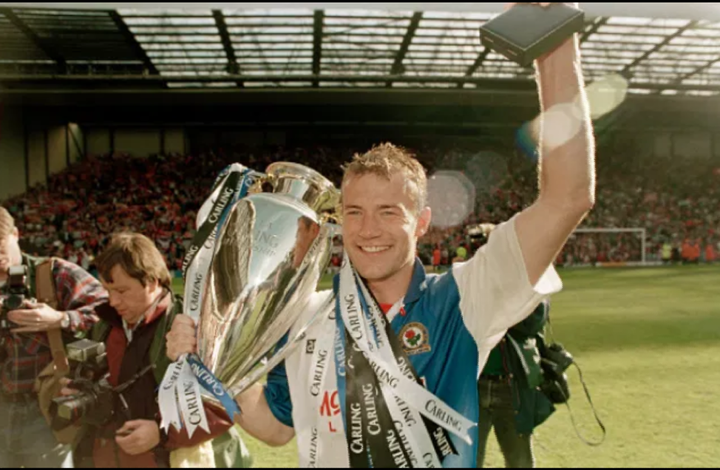 Although he did not won many titles but his superb headings and right foot firing power made him a world class. Shearer was a nightmare to premier league defenders.

Together he made 441 appearances for Newcastle and Blackburn scoring 260 goals with 12 assists and a single premier league title. 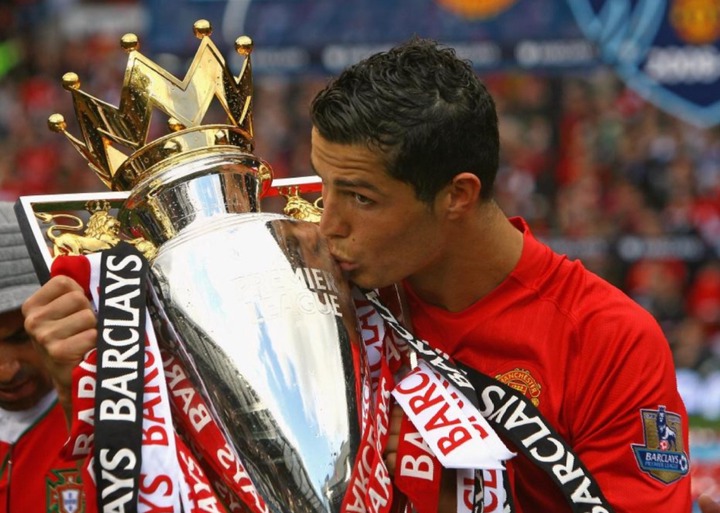 2. Cristiano Ronaldo (Manchester United ). The Portuguese international and 5 Times ballon d'Or winner left his name in the history books of Manchester United. No need to talk more about Ronaldo, he works will do the talking.

"Ronaldo can score with either of his feet, his head and now he is scoring with his back. I bet you he can score on a wheelchair" said Ryan Giggs. 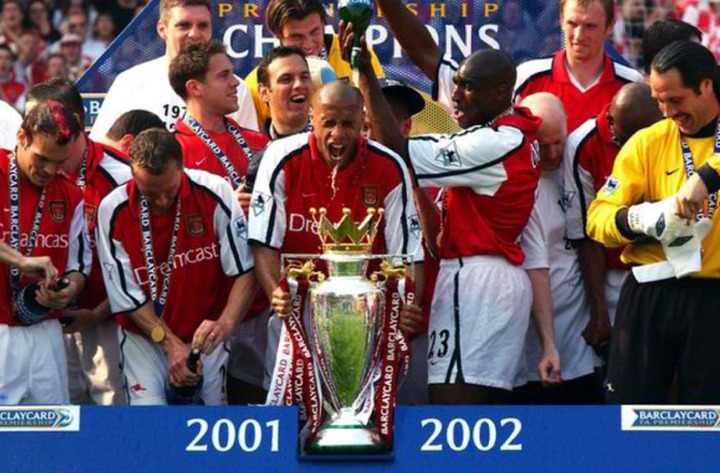 1. Thierry Henry ( Arsenal ). Do you remember Arsenal won the 2003/04 premier league title unbeaten? Thierry Henry was the star forward in that campaign.

His pace, skills and shooting accuracy are few to mention attributes of Henry. Your defense will be in the state of disrepair when you face Henry. He won a record 4 golden boots.

Jamie Carragher once said "When Henry hits top gear and ran pass you, It was like trying to chase after someone on motorbike"

Henry made 258 appearances for the gunners scored 176 goals with 77 assists. He won 2 premier league titles. 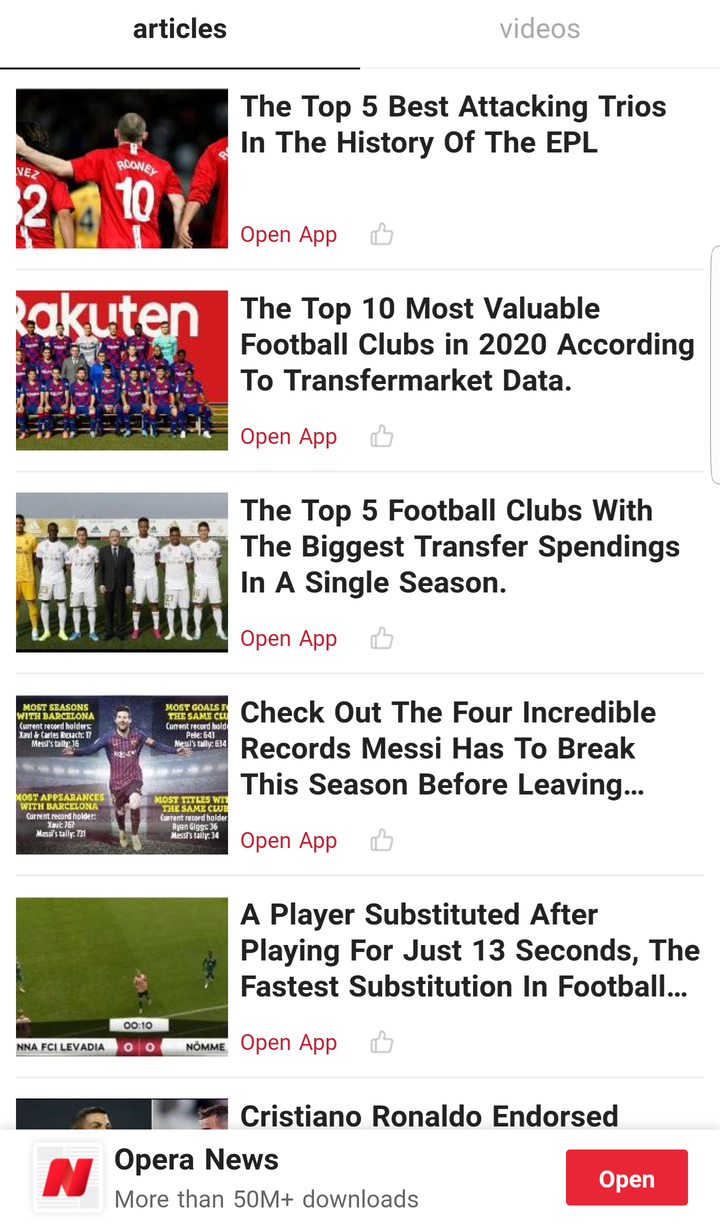 Content created and supplied by: Cliff_de_Writer (via Opera News )