By Sportynews.gh (self media writer) | 1 year ago

The player for Accra Hearts of Oak who won the quadruple for himself and Hearts of Oak team, is celebrating his birthday and deserves all the fine words a player may need. 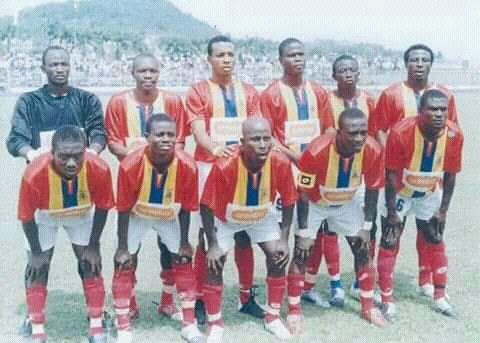 He is regarded as the best player ever the league has witnessed. Charles Taylor played with Ishmael Addo, Egya Tetteh, Amankwah Mireku, Dan Quaye et al.

The maestro in the local league played Hearts went to Kotoko and continued with a North African team, but later on came back to Hearts again. This made him the best player in the league by winning trophy with any team that comes his way.

Charles Taylor before leaving Hearts of Oak raised a lot of controversy between him and his team. This made the player's management recalls for FIFA redress on such issues. The club never know about that in the Article 17 of the FIFA rules.

It states "Once a player is above 28 years and have served 3 years with your club as a player, you have the ultimatum to terminate the contract if you want it that way. This made Hearts of Oak allowed him to move to Kotoko where they also reap what they sowed. Just unfortunate, Taylor didn't win the CAF Confederation Cup for Kotoko". 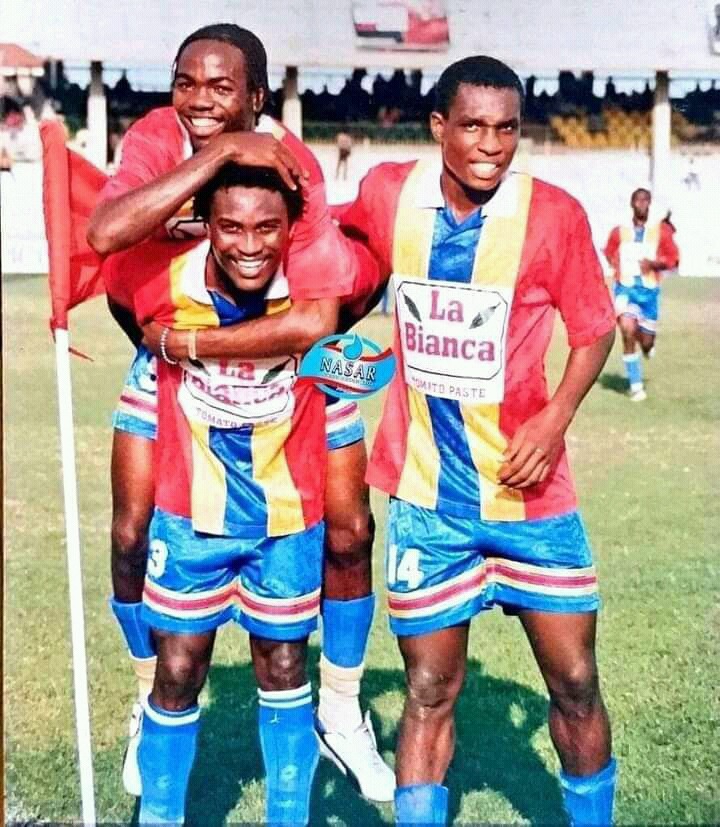