Black Stars head coach Milovan Rajevac has submitted a 40-man provisional squad to the Ghana Football Association, reliable sources at GFA have hinted. The list has been submitted to the Executive Council of the football governing body for scrutiny and approval.

The sources stated that, the Serbian tactician submitted the list last week as part of preparations for the next year’s Africa Cup of Nations.

The 40-man provisional list is made of local and foreign players. Milovan Rajevac looks ahead to building a formidable squad that will be capable of meeting target in Cameroon at the end of the continental showpiece. 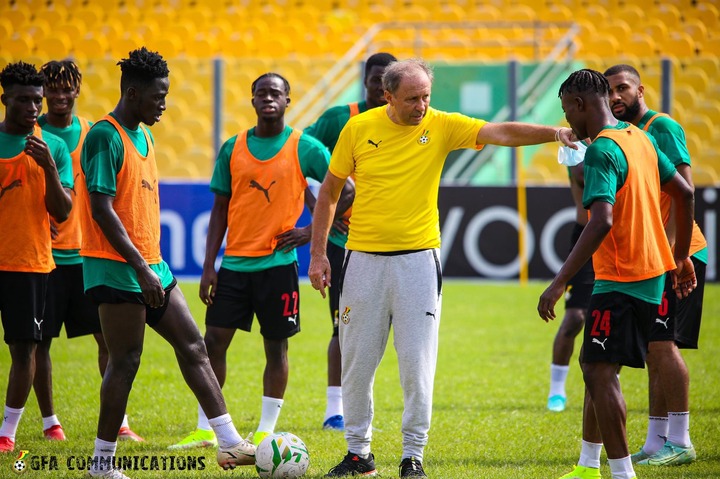 Having submitted the list, Milovan Rajevac is waiting for an approval from the top hierarchy to make official announcement of players that will be pitching camp ahead of Afcon.

The list will be trimmed down in the course of preparations as a 23 member squad will be submitted. Due to global pandemic COVID-19, provisions have been made for extra five players to be added and that can be exercised according to the plan of various teams.

As previously reported, Mohammed Salisu and Kevin-Prince Boateng are among some Ghanaian internationals who could be part of the squad for next year’s Africa Cup of Nations. Black Stars head coach Milovan Rajevac is reported to have monitored these players as well as others,  who have been playing active for their clubs. Having watched these players, the indications are that Milovan Rajevac is impressed with their performance and has been speaking with some of them to convince them to join his team for the continental competition. 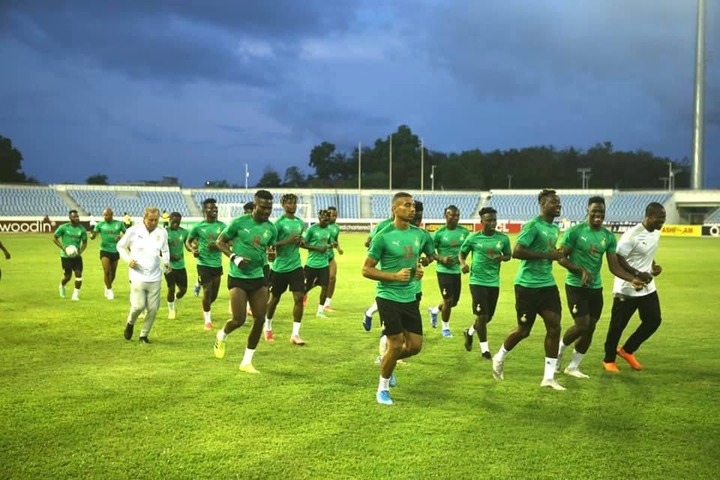 As reported earlier, some five local players have been penciled for call up. Players who have excelled in recent games have a huge advantage of making the number and the final cut.

Black Stars will embark on camping for the competition this month. Since the Nations Cup kicks off in January, it is appropriate and mandatory for the Senior National team to assemble either in Ghana or beyond the territories and prepare adequately. 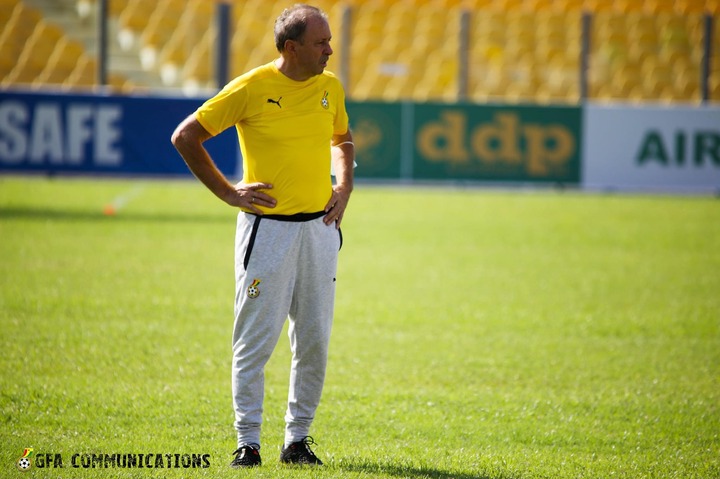 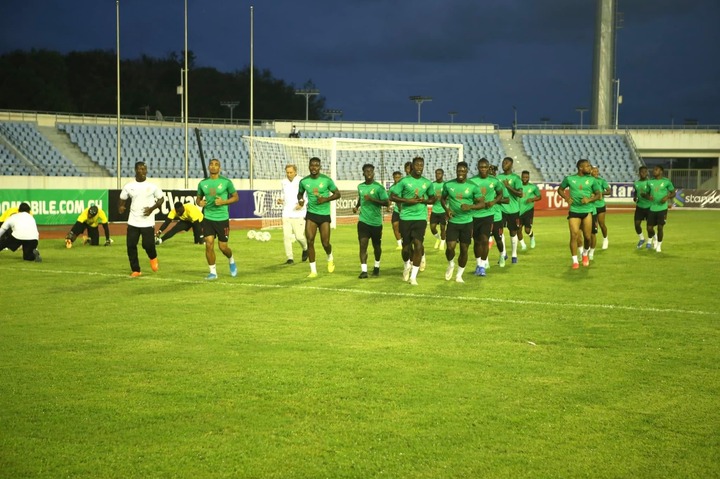 Milovan Rajevac and his henchmen - as part of preparations - are obliged to play preparatory matches to assess the readiness of his players. Such a schedule could either be against a low profile team or a strong opponent. The team’s location for camping will have an impact on the type of opposition to engage. A local camping will require a local team while an international camping demands a foreign side.