By Virology (self media writer) | 5 months ago 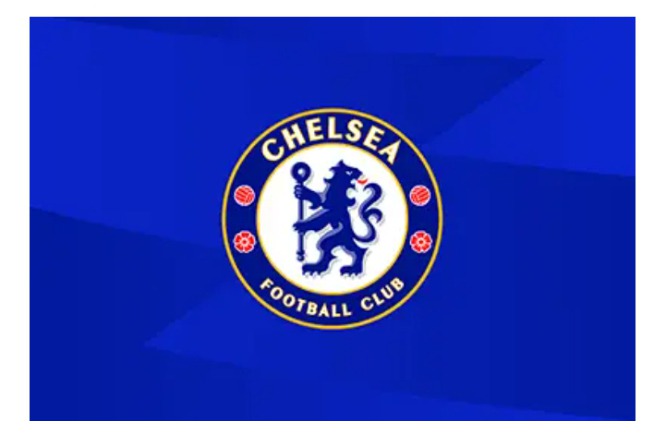 The Chelsea football club in the English Premier League have been performing well in the league.They tried and secured the third place on the Premier League table and also reached the champions league quarter finals and reached the FA cup and Emirates cup final last season. In the summer window transfer, they have signed up some potential players like Kalidou Koulibaly and other players. They are seeing forward to sign the Gabon international Pierre- Emirik Aubameyang who is currently at the Barcelona football club. 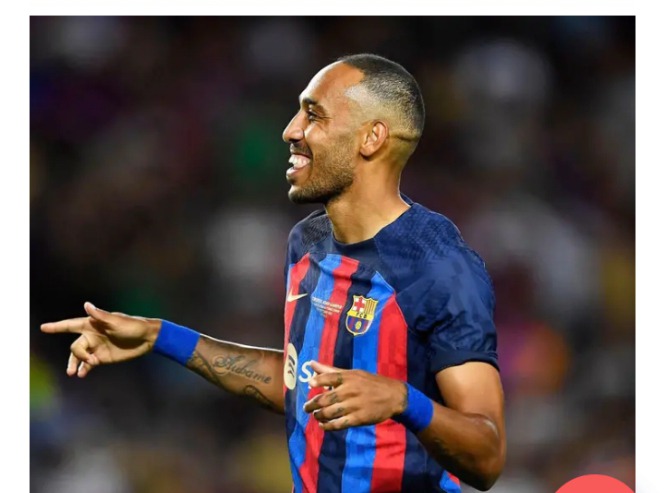 Since the Barcelona FC have signed the goal machine Robert Lewandowski it would be hard for the Gabon captain Pierre-Emerick Aubameyang to play on the starting line up for the club. So this may make him leave for Chelsea FC as they have showed interest in him. If they signed him, the Chelsea football club line up will be 4-3-3 formation. Which Aubameyang will play as their number 9 in the up front. 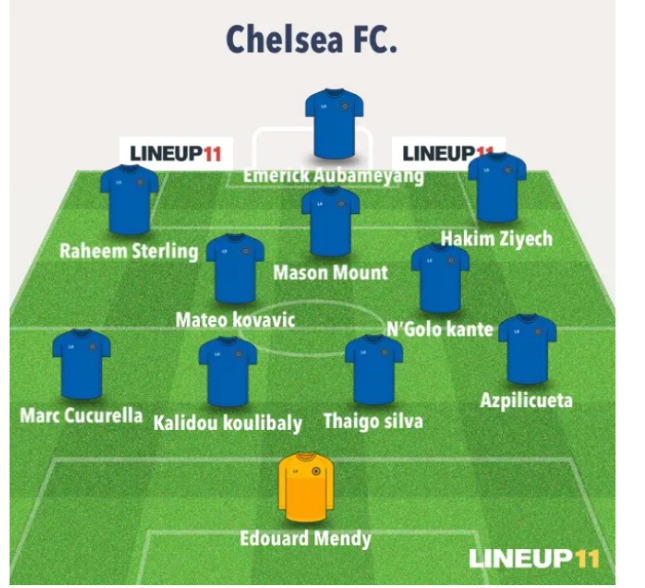 Content created and supplied by: Virology (via Opera News )