Ronaldo is a footballer who currently play for the Italian top club JUVENTUS, he is a Portuguese. Ronaldo is known to be one of the football legends who has won numerous types of awards including five times world best player award and he has won different kinds of golden boots from different leagues.

Ronaldo has once played for real Madrid in Spain, he won four champions league titles before leaving Real Madrid and also he won different kinds of trophies including golden boots. Ronaldo has three children, he divorce his first girlfriend who only gave birth to one child and went for his current girlfriend who has also giving birth to twins.

Ronaldo is well known to be one of the most richest footballer in the world, Ronaldo like using luxurious cars like BUGATTI, ROSE ROYS, FERRARI, MERCEDES BENZ and more. Today i am going to show you Ronaldo's luxurious mansions and cars which really show Ronaldo is Rich. Below are his super cars and mansions. 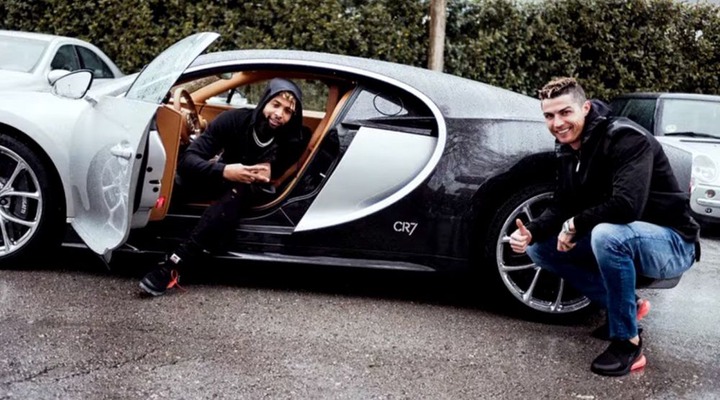 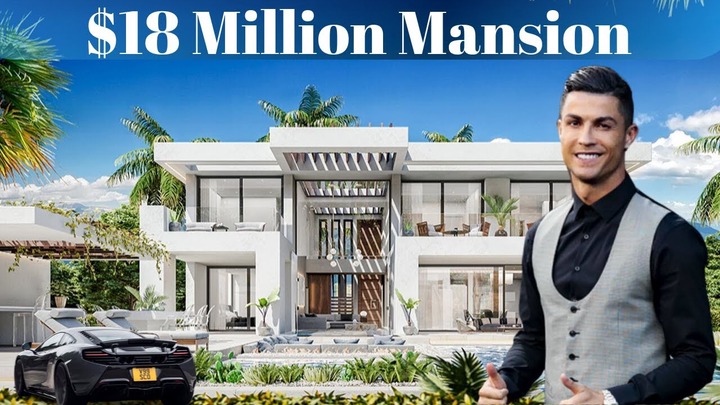 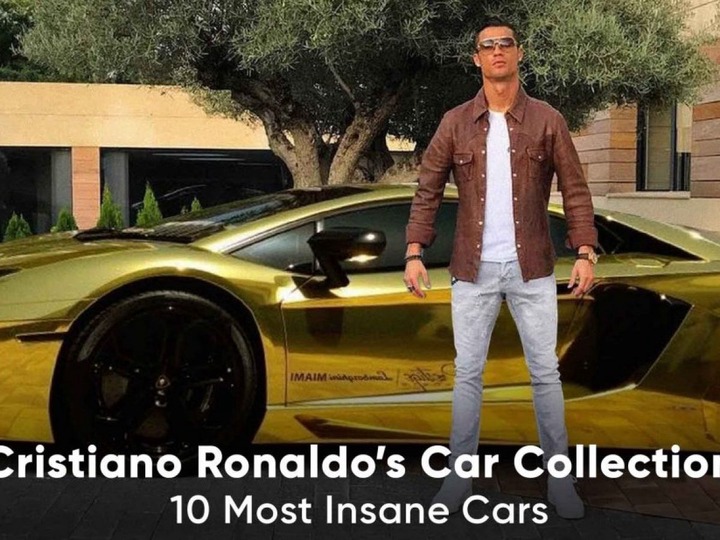 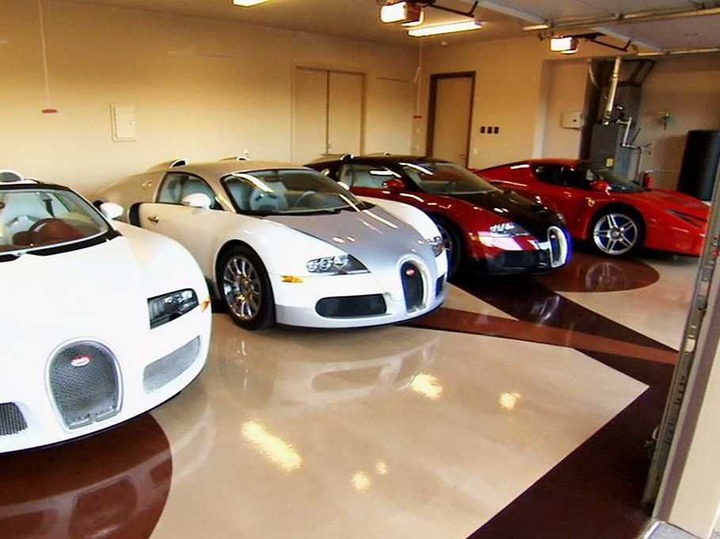 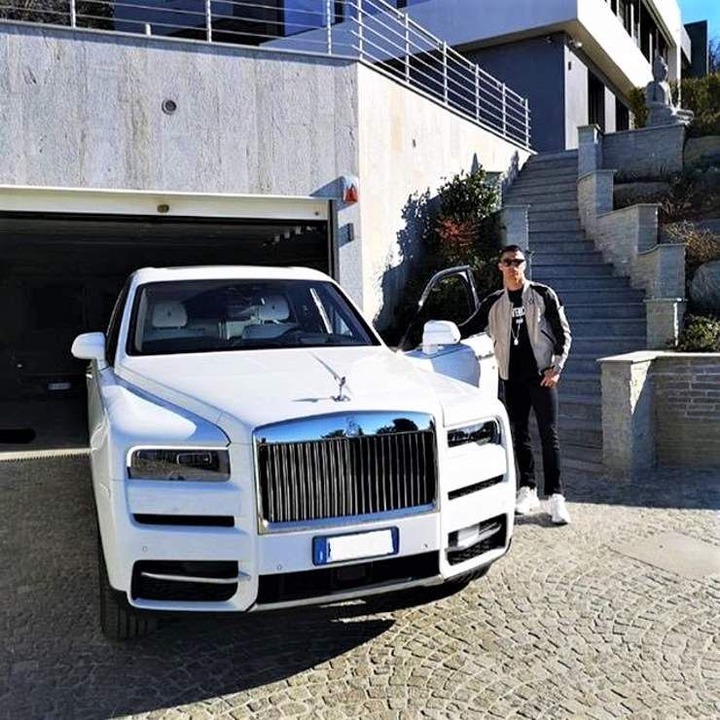 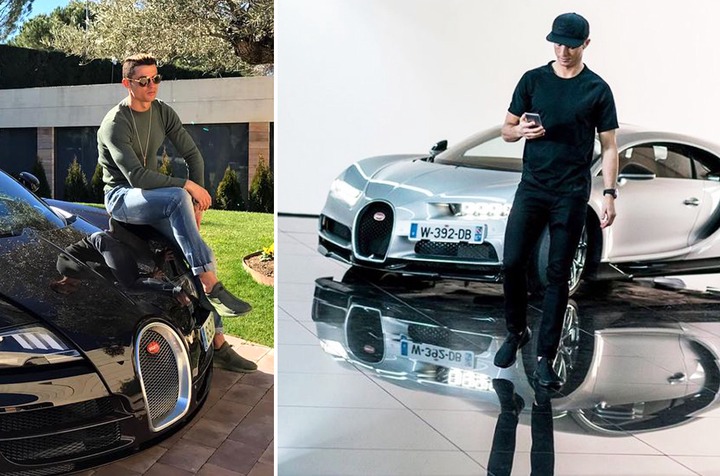 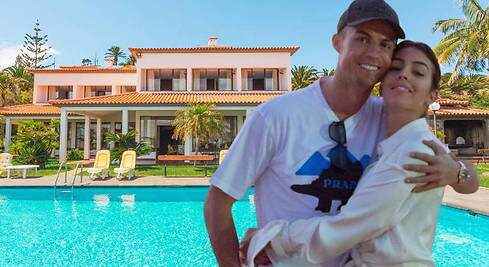