First place Manchester City and second placed Manchester United had already qualified for next season’s champions league but Chelsea, Liverpool and Leicester city had to battle it out in the final game week. 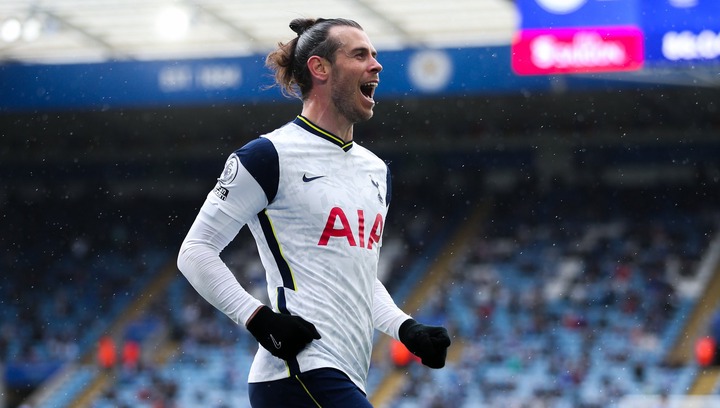 Aston villa drowned Chelsea in a 2-1 defeat with goals from Traore, El-Ghazi(Aston villa) and Chilwell (Chelsea), but Tottenham came through against Leicester City and ended their chance to grab the title next season. Goals from Harry Kane, Gareth Bale and two penalties from Vardy had the match ending in a 2-4 against Leicester City. Even though Chelsea lost against Aston Villa, they take fourth place on the premier league table.

Chelsea would however go against Manchester City next week, a chance to grab a trophy this season would depend on that match. 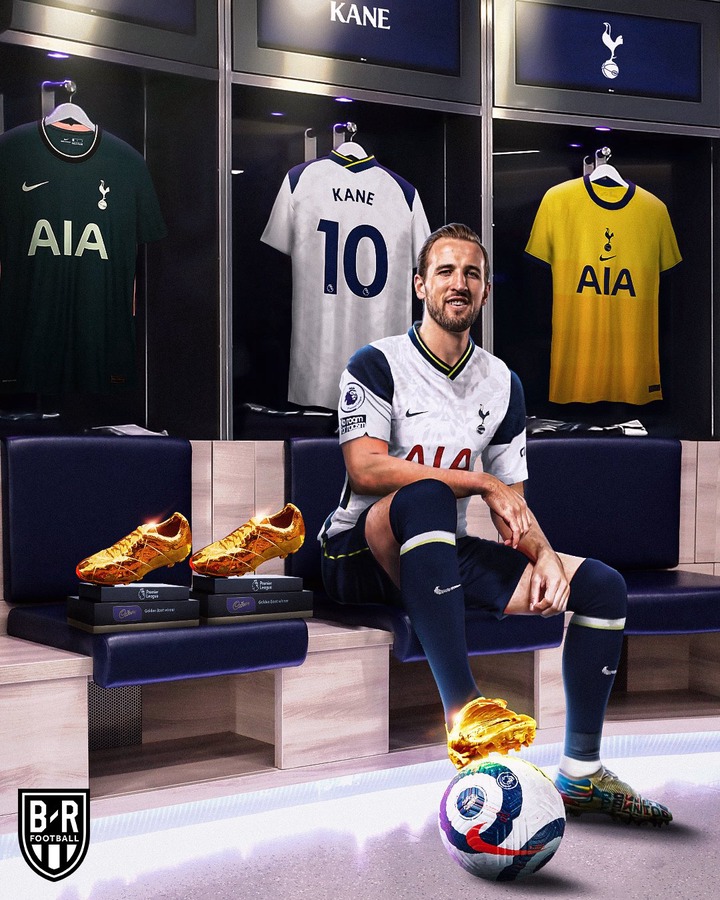