Take a look at how these five Manchester United players could look as they age.

By Pierres (self meida writer) | 11 days

After 6-2 thumping of Roma in the Europa League and having their match postponed yesterday against Liverpool, numerous Manchester United fans have been on their best mood with more zeal since last week.

That being said, we'll have little adventure in this piece by concentrating on certain famous players in Manchester United and how they could appear as aged people.

Without question, Man United is one among the famous and successful teams in the world of football. But even so, those were bygone splendor, as the team soon fell out of favor after the departure of Sir Alex Ferguson.

Also, after the departure of Ole Gunnar Solskjaer, we've come to see a sight of which faded away from Manchester United and it's epic.

In the meantime the, the current glories can be attributed to the outstanding performance of a few players.

Cavani, Pogba, Bruno Fernandes, Shaw, Fred, Lindelof, Wan Bissaka, Greenwood, Rashford, and Henderson are only a few of the players who have helped the team grow and prosper now.

So, for a future projection into old age, we'll try taking a look at how few of the team's most prominent players would age and their looks: 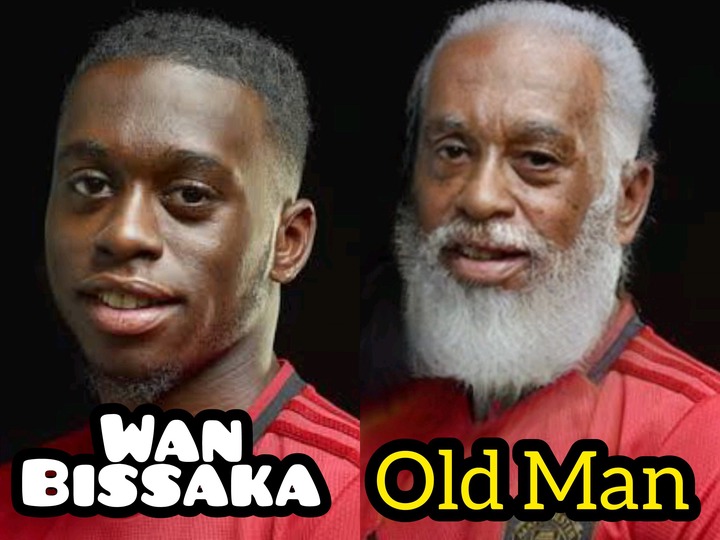 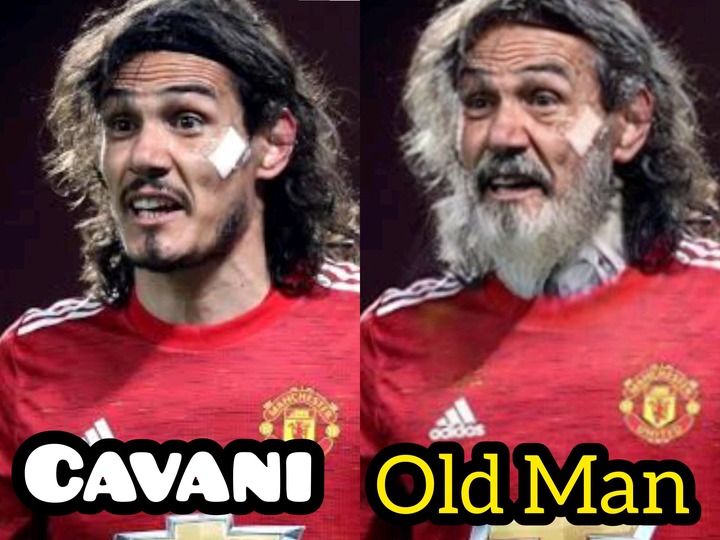 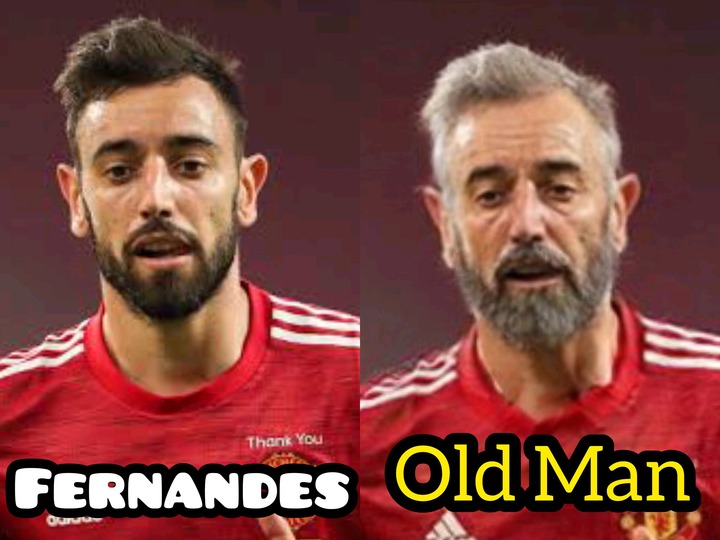 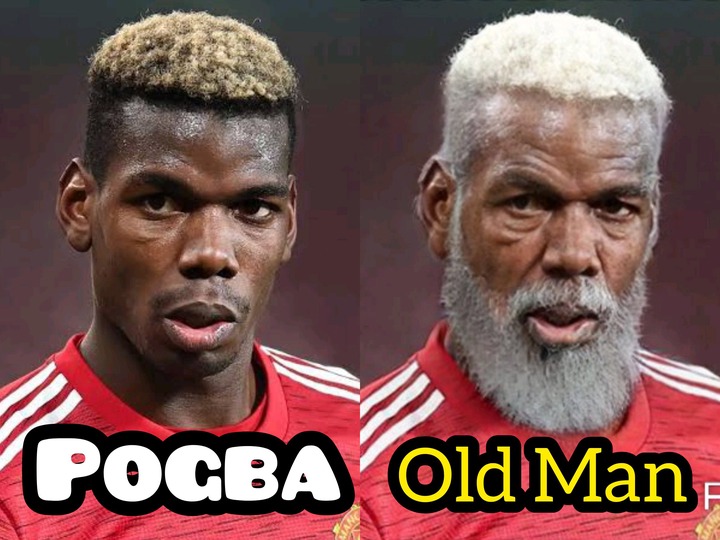 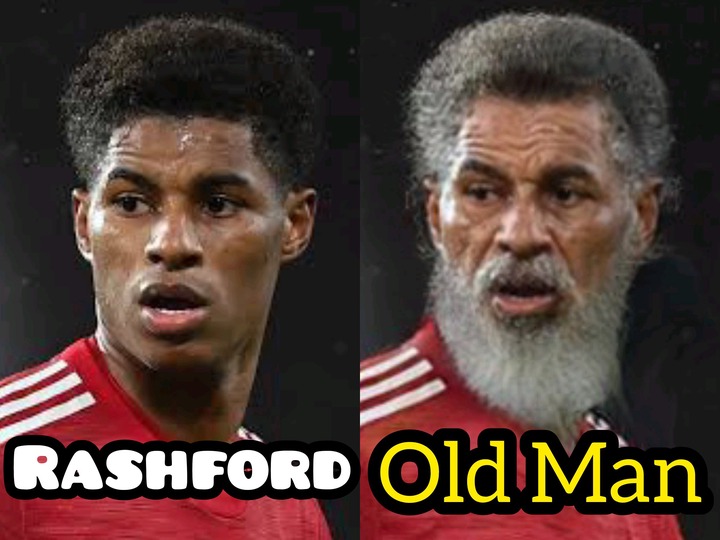 In three words, whose old age photo made you stare for long?

Content created and supplied by: Pierres (via Opera News )