The special one indeed, Mourinho storms to top the EPL and breaks Jurge Klopp’s all time record

Jose Mourinho the Portuguese and Tottenham Hotspur manager is proving to be one of best managers in the premier league. 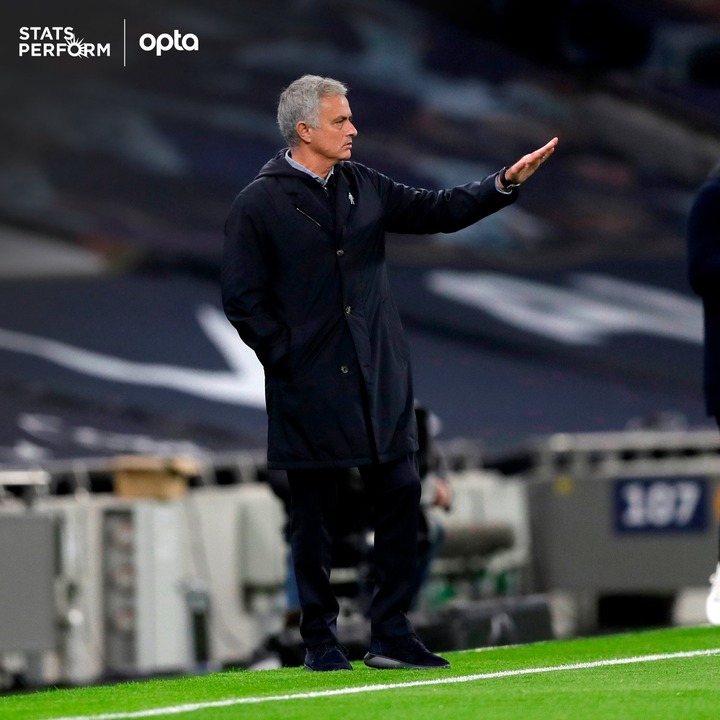 Jose Mourinho and his men were absolutely outstanding and exceptional in their famous victory against Manchester city on Saturday 21st November,2020.

Son Heung Min netted the first goal of the game before the first half ended, Gieovani lo cello then netted the second goal to seal Tottenham Hotspur’s victory.

In doing so Jose Mourinho is the first manager since Jurgen to beat the  two big Manchester teams by a 2+ goal Margins in a particular season. 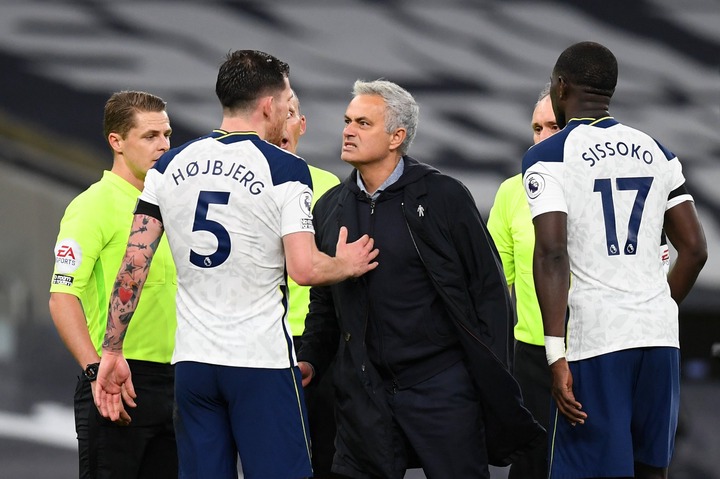 His Harry Kane has provided nine assists in his nine Premier League games this season, more than any other player in the division. Kane had provided just eight assists in his previous three league campaigns combined (94 games).

EPL Harry Kane Jurge Klopp Son Heung Min Tottenham Hotspur
Opera News is a free to use platform and the views and opinions expressed herein are solely those of the author and do not represent, reflect or express the views of Opera News. Any/all written content and images displayed are provided by the blogger/author, appear herein as submitted by the blogger/author and are unedited by Opera News. Opera News does not consent to nor does it condone the posting of any content that violates the rights (including the copyrights) of any third party, nor content that may malign, inter alia, any religion, ethnic group, organization, gender, company, or individual. Opera News furthermore does not condone the use of our platform for the purposes encouraging/endorsing hate speech, violation of human rights and/or utterances of a defamatory nature. If the content contained herein violates any of your rights, including those of copyright, and/or violates any the above mentioned factors, you are requested to immediately notify us using via the following email address operanews-external(at)opera.com and/or report the article using the available reporting functionality built into our Platform

5 Health advantages of papaya seeds which is incredible (Pawpaw seed) 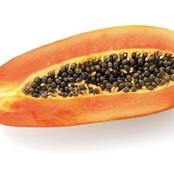 December Polls : 9 Constituencies That Always Decide The Winner Of Elections In Ghana 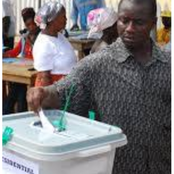 5 Ghanaian Leaders Who Are Part Of Freemason 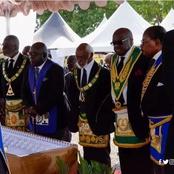 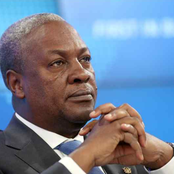 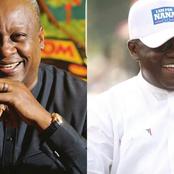 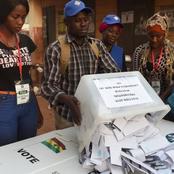 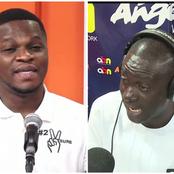 Akufo-Addo has set another record, he has gathered more Ghanaians in his tour than any party 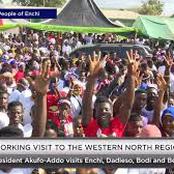 You Have A Week To Produce Evidence To That Allegation - Capt. Koda Orders NDC's Dallas 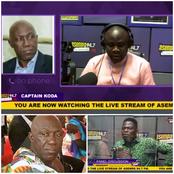 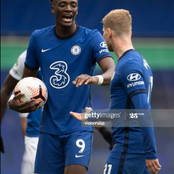