Mount despite having switched to a German from an English manager still remained a regular in Chelsea’s starting line up.

It was of course rumored that the 22-year-old would lose his spot once Frank Lampard was sacked.

But it definitely has been the opposite for the midfielder who has lauded praises to his Dad who he said advised him on how to be a relevant 10. 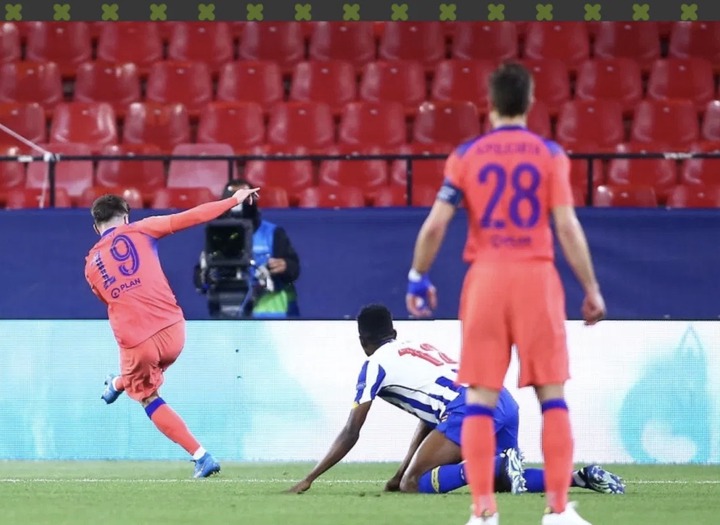 On turning in the 18-yard-box, Mount automatically relived himself off defense pressures and fired wide into the far corner to put Blues in lead before Chilwell ice sealed the victory late in the game.

Not just is he relevant in Chelsea squad but also has broken and retained a major place in Southgate’s England squad.

The just concluded international break saw a superb performance from the youngster as well as he announced of his arrival with a super assist in the side’s first game.

Speaking on how he has managed to stay relevant following his Father’s advice, Mason Mount said;

The attacking midfielder continued narrating; “You want to be someone who can do the attacking side of it, but also the defensive side.”

I’ve always welcomed that and tried hard to bring it into my game,” Mount shared. 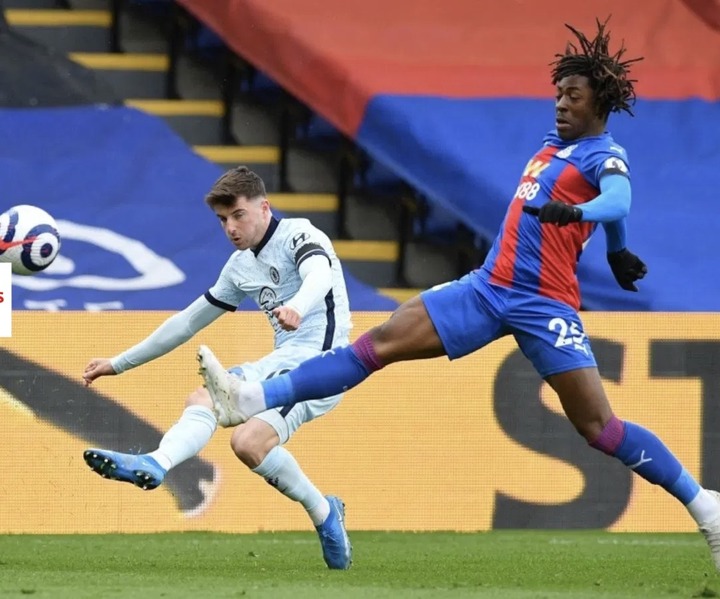 Mount has booked 8 goals for Chelsea this season in 41 games as the side set to battle FC Porto on Tuesday night.