Joined Manchester City in 2019 from Japan's top-flight outfit Kawasaki Frontale but never had the opportunity to feature in any of their games, Ko Itakura had reportedly parted ways with "the Cityzens" today.

The 25-year-old defensive midfielder since his move to Etihad has been on loan with two different teams - FC Groningen and Schalke 04 and unsure of his future under Pep Guardiola in the foreseeable future -he has sealed a permanent move to Bundesliga giants Borussia M'gladbach.

A reported fee of €1.1M triggered by Manchester City three years ago - it is thought they have made €3.9M in surplus following the Japanese departure. James Balagizi - a product of the Liverpool Academy, it is understood the English midfielder has completed a seasonal loan move to fourth-tier outfit Crawley Town today.

Emmanuel Latte Lath - spent his seventh loan spell with Serie B side SPAL last season, the 23-year-old Ivorian forward has reportedly sealed a season-loan move away from the Gewiss Stadium to Switzerland -FC St. Gallen as his new home.

Zinedine Machach - joined Napoli as a free agent in 2017, but never had the opportunity to make an appearance, the 26-year-old attacking midfielder has been confirmed by Greece's top-tier Ionikos today as their latest signing in a free transfer. 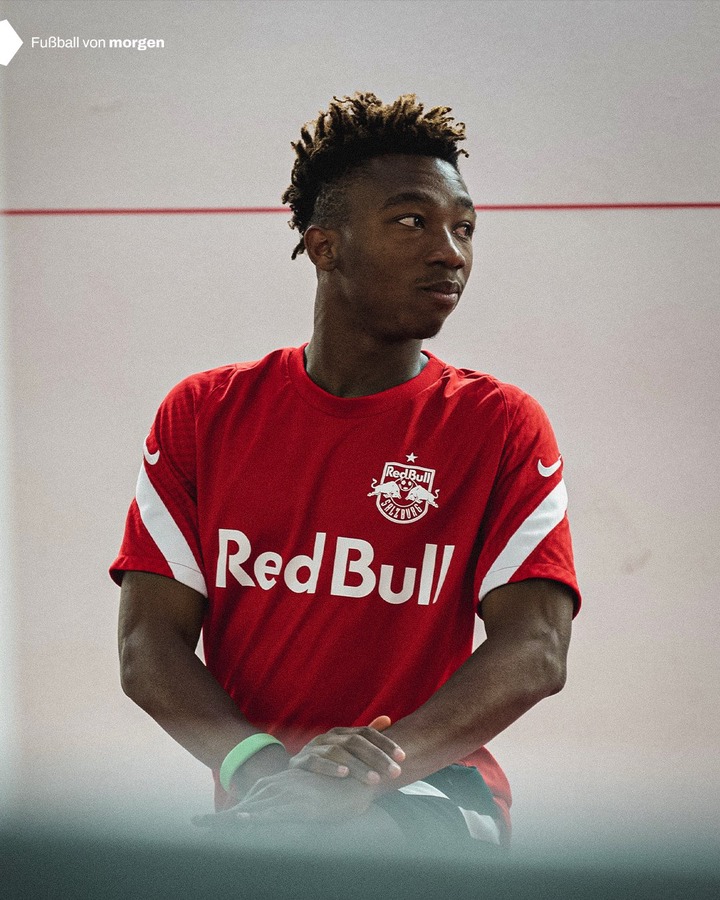 Konate is understood to have joined league rivals FC Liefering on a season-long loan. 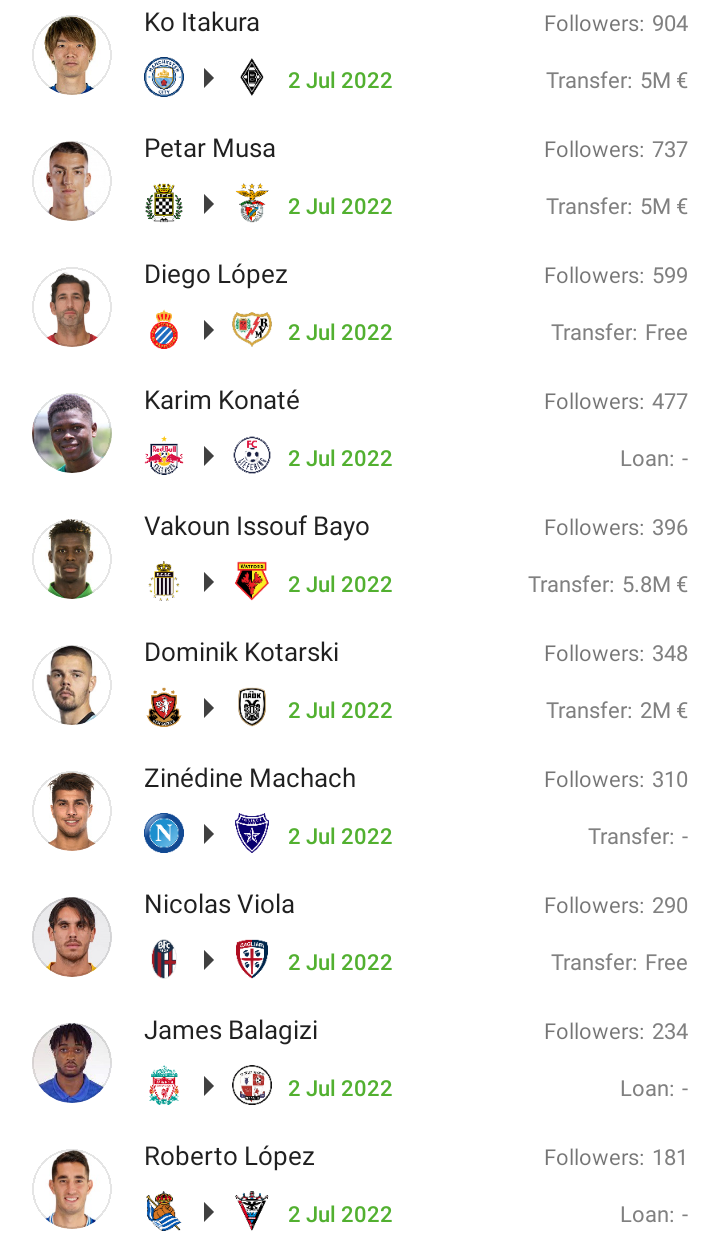