We can see FC Copenhagen opening up this season with a negative display against the new come Horsens. They lost the game despite of being big favorites. Anyways, they have bounced back with a win against Aalborg in their second league outing and lost again on the road against Viborg.

FC Copenhagen have a decent home form at present. They won three of the past five home outings. Each of those three positive recordings saw their offensive side scoring two or more goals.

On the other side, Brondby played some friendlies and Europa Conference league qualification fixtures before entering this Super Liga season. They were mostly winless in those and recorded the same in the league by conceding back-to-back defeats to follow them at present.

Brondby possess a poor form on the road at present. They are winless in in four of the past five on the road outings across all competitions. Their defensive line-up leaked two or more goals in three of those too.

Their impressive run allowed them to claim the title spot at the end of the season and also advancing it to the qualification fixtures for the coming Champions League season. 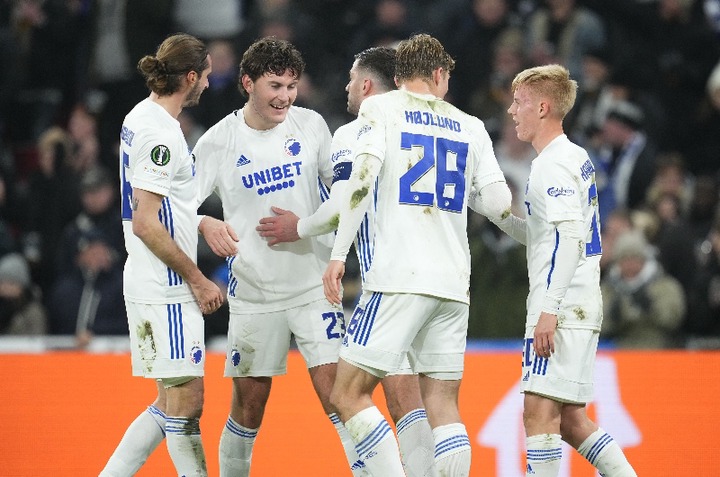 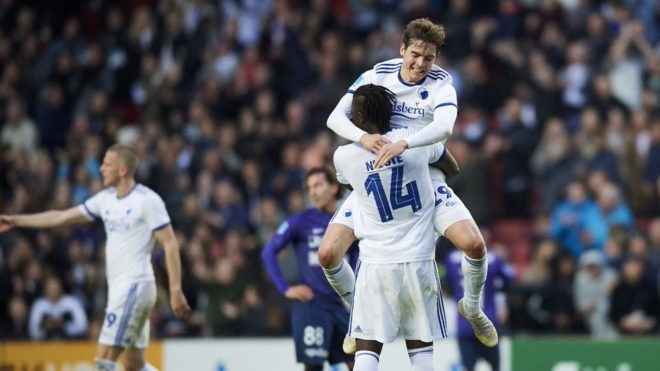 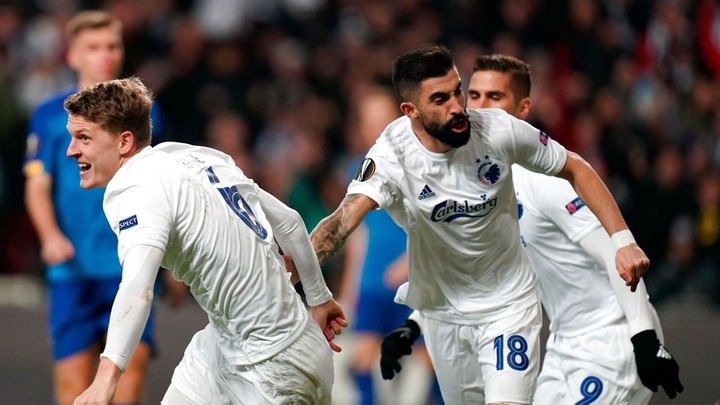 Considering all the above stats, we are left to back FC Copenhagen to seal a win against Brondby on Sunday.

Why Tyres Of Tractor Is Filled With Water

As he plays football with his people, Dormaahene is recorded on the scorecard.