By Footballanalyst (self media writer) | 1 year ago 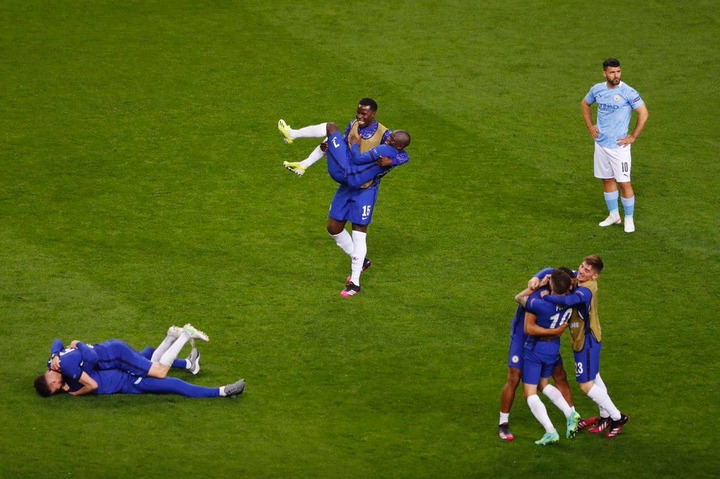 Ngolo Kante is now an outstanding player who is likely to win the Ballon D'or this season. His ranked shoot so much due to his recent performances in the Uefa Champions League. He won back-to-back Man of the Match in the Semi final game against Real Madrid. He was superb against Pep Guardiola's Manchester City on 29th of may.

After the game, many former players hip praise on the French midfielder. He is the top three statements.

Frank Lebeouf on Kanté: "That guy is worth a billion. It’s impossible to sell him. That guy has to stay for the rest of his life at Chelsea. That guy was absolutely a monster (vs City) #CFC

Jamie Carragher on Kanté: "When he finishes, I think this guy will be spoken about as one of the greatest players or midfielders we’ve seen in the PL. We speak about it as the Makelele role, I think we’ll start talking about it as the Kante role when he hangs his boots up.

Micah Richard on Kanté: "He was sensational. He was everywhere on the pitch, he covered every blade of grass. Look at his desire and work-rate. Every counter-attack City had, he snuffed it out. He does the simple things really well. He was the start of the show time & time again.