Wives of some World Top Players 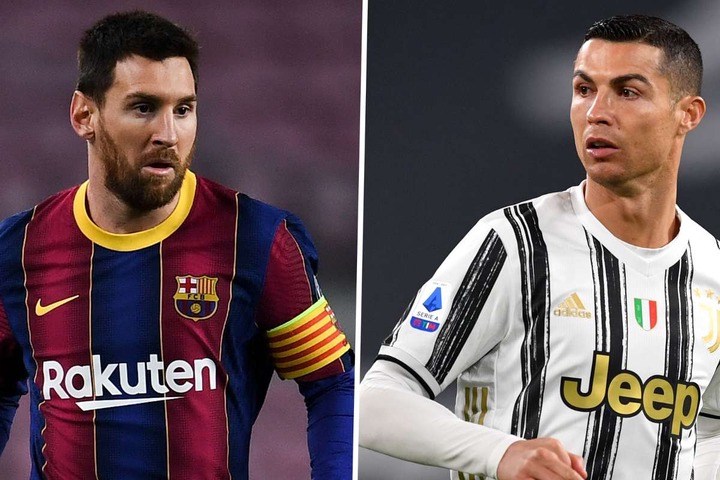 The saying goes that behind every successful man there is a caring and supportive woman. This is true even for our iconic football stars. Here is a list of the wives of some popular footballers. 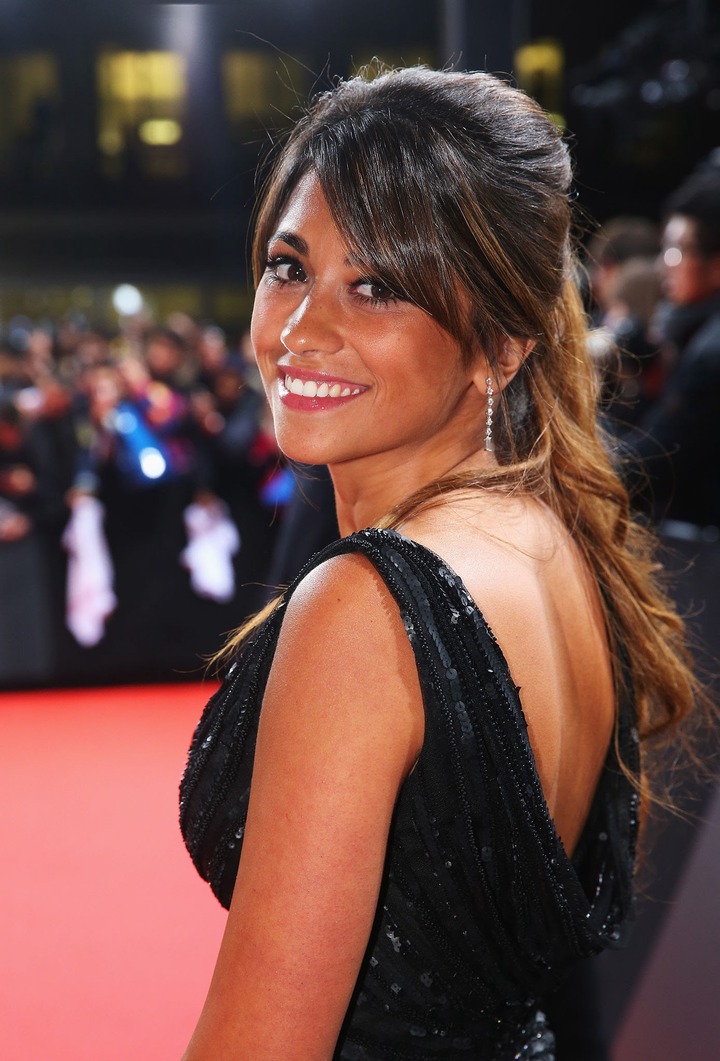 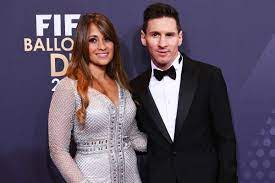 Lionel married Antonella Roccuzzo at a luxury hotel in Rosario on 30th June 2017 in the presence of about 250 guests, including footballers such as Neymar, Luis Suarez, Gerard Pique.

Antonela Roccuzzo was born on February 26, 1988, in Rosario, Santa Fe, Argentina. Antonela was raised along with her two sisters, Carla, and Paula Roccuzzo. Her father, Jose Roccuzzo, was a businessman and her mother, Patricia Blanko, was a homemaker. 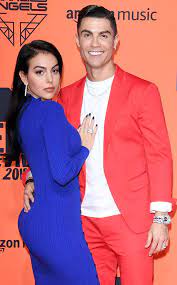 Cristiano Ronaldo may live most of his life in the public eye, but he has remained relatively secretive about his personal relationships since rising to footballing stardom.

The Juventus forward dated Russian model Irina Shayk for nearly five years until January 2015, when their break-up was described as "like a death" in the family by his sister Elma.

Ronaldo was linked to a number of women after that, but it became apparent a few years ago that Spanish model Georgina Rodriguez is officially the Portugal captain's partner.

Content created and supplied by: SamuelAmoako517 (via Opera News )