By Richmond20 (self media writer) | 9 months ago

According to Fabrizio Romano, City manager Pep Guardiola has given the go-ahead to award Sterling a new deal. 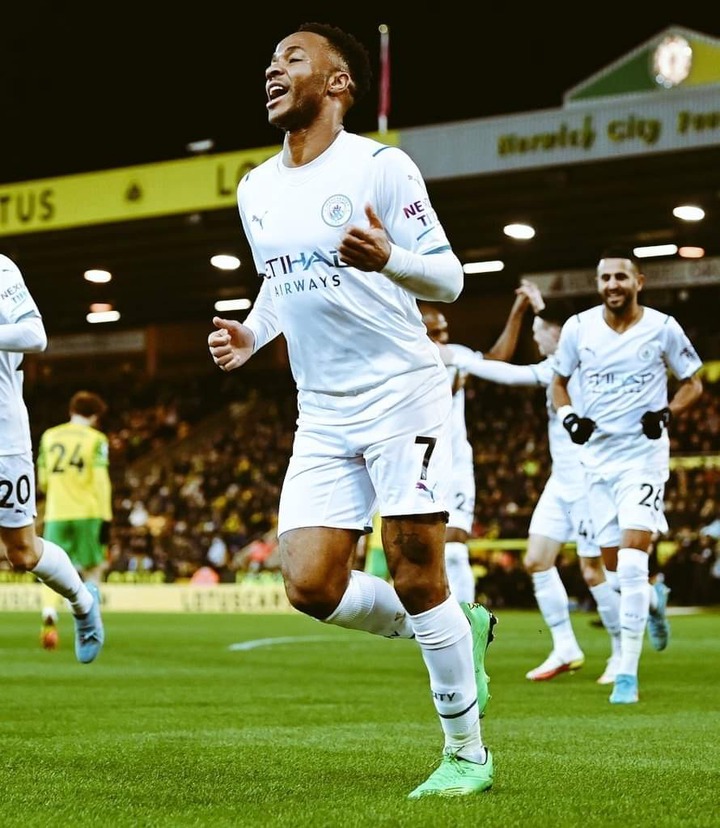 Sterling, who has 13 goals and four assists for City this season in all competitions, was linked with a move to Barcelona as recently as the January transfer window.

However, after regaining his place in the team, City want to extend his contract - however the club is looking for a quick decision because Sterling's current contract is set to expire in 2023.

- Alvaro Morata is a sought-after player. According to the Boot Room, Barcelona were interested in signing the Spain striker in January, but Arsenal are still interested in the Atletico Madrid attacker, who is now on loan at Juventus.

-The departure of Ronald Koeman has harmed Memphis Depay's future at Camp Nou. Inter, Milan, and Juventus, according to Sport, are all interested in signing the Dutch star.

- At the end of the season, Stefan de Vrij could be on the move. According to InterLive, the centre-back might reconnect with Antonio Conte at Tottenham Hotspur.

- El Nacional reports that Lucas Vazquez, 30, wants to make Spain's World Cup squad and is willing to quit Real Madrid to do so.