Opinion: Three EPL Clubs That Are Likely To Win The League This Season.

By FirstSports (self media writer) | 1 year ago 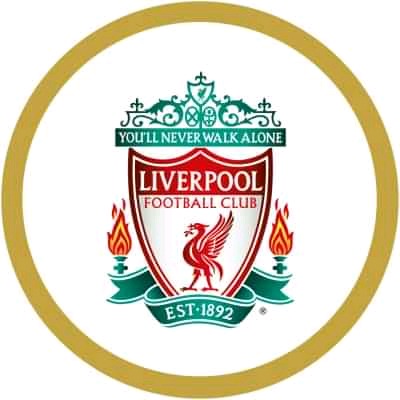 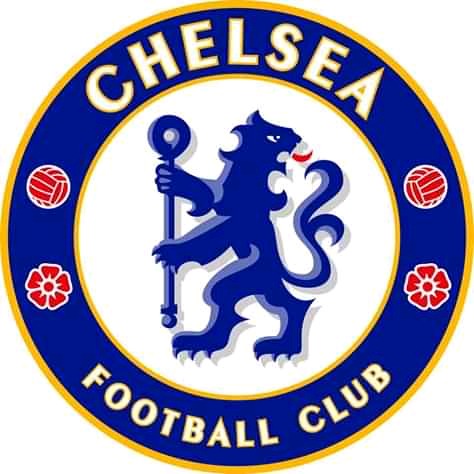 Content created and supplied by: FirstSports (via Opera News )

4 Things You Should Always Keep Private If You Want To Succeed In Life.