By PorscheTK (self media writer) | 8 days ago 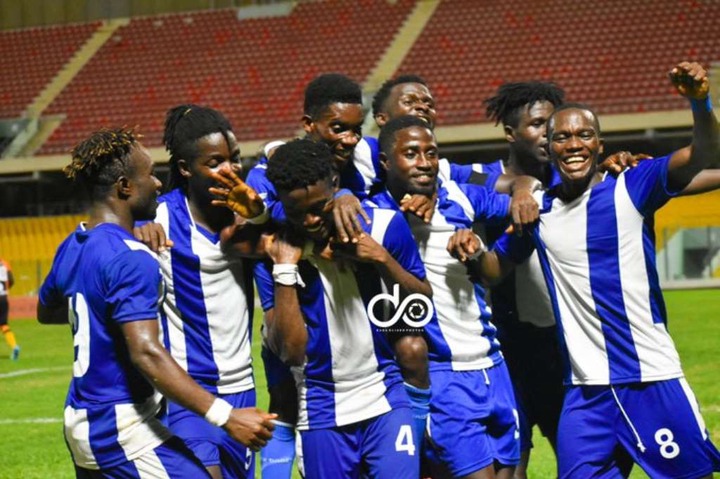 Public Relations Officer for Accra Great Olympics, Emmanuel Osei, popularly known as Saint Osei, has asked supporters of the club to remain steadfast because their performance in the upcoming Ghana Premier League season will be exceptional.

He stated that as the world saw their performance in the beginning of the last season, this season would be much better.

Saint Osei added that he realised at the beginning of the last GPL campaign the team was performing really well and some supporters even thought they might win the season, however getting to the end of the campaign, their performance wasn't going well. This caused a lot of their supporters to complain.

"It's true that we gave a sterling performance last season for the whole world to see and some even thought we will win the league. What I'll say is that where we've got to will be protected because it's not been long since we came out of the wilderness."

He further assured supporters of the club to look forward to a much better performance as they have got more surprises in store for them.

"Going forward, the supporters and admirers of Great Olympics should expect more surprises. What we exhibited last season will be improved come this season.

We want to assure everybody, that is, supporters and those on the fringes that this is the hour one will be proud to be a part of the club."