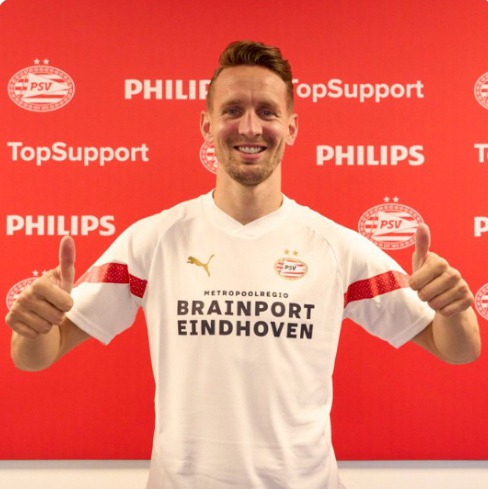 Failed to replicate PSV Eindhoven's form in the Spanish Capital for three seasons with Sevilla and Barcelona, Luuk de Jong is understood to have returned to his former club this summer on a permanent transfer.

The Dutch outfit announced the return of the 31-year-old forward today for €4M as they set for UEFA Champions League qualification next season. 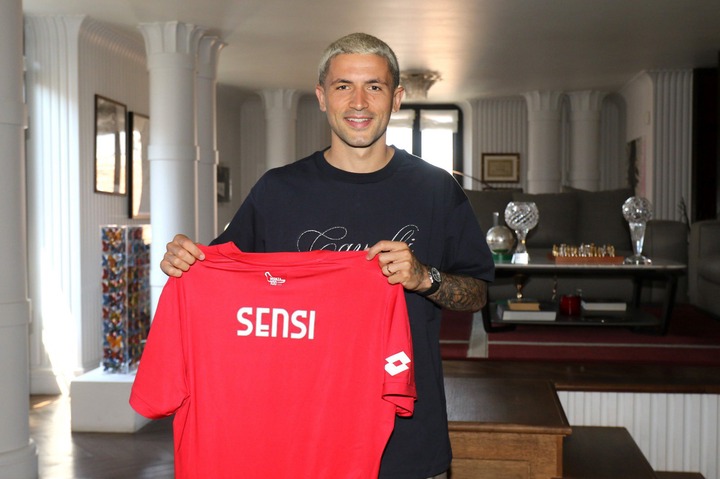 Uncertain about his future in the hands of Simeone Inzaghi at Inter Milan, Stefano Sensi has reportedly joined newly-promoted side Monza on a season-long to impress his former side. 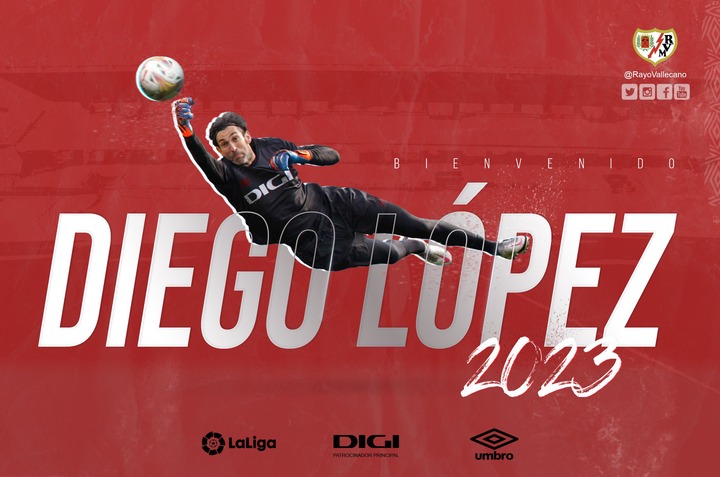 22 years of professional football, Diego Lopez, 40, looks not giving up the gloves as the latest reports reaching says he has signed with newly-promoted side Rayo Vallecano for the 22-23 season as a free agent. Confirmed the departure of Cucho Hernandez to the US capital with Columbus Crew this summer, Watford via club post today is understood to have completed the signing of Ivorian forward Vakoun Issouf from Belgium outfit RC Sporting Charleroi for €5.5M.

The 25-year-old last season scored 11 goals and provided 2 assists in the Pro League identified as the ideal star to replace the Venezuelan forward. 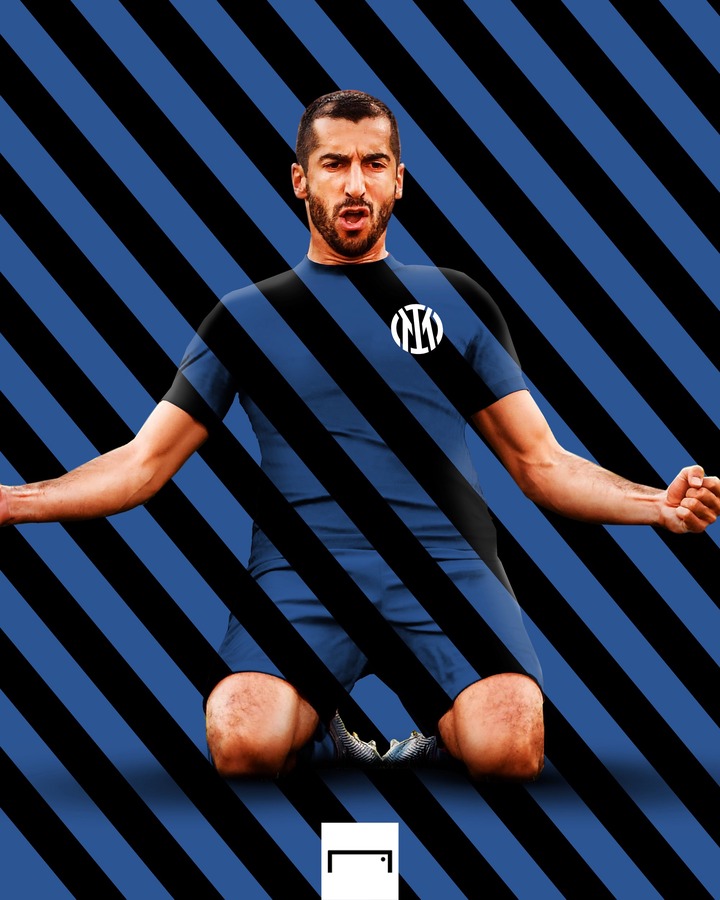 Following the arrivals of Romelu Lukaku, Andre Onana, Kristjan Asllani and Joaquin Correa - Henrikh Mkhitaryan is thought to be the latest signing at the San Siro/Giuseppe Meazza ahead of the 22-23 season as a free agent.

All the new signings from different league centers into the 2022/2022 Ghana premier season.

Team Of the Week In The Premier League Revealed.

Kofi Kordji of Accra hearts of oak leaves this final words to hearts supporters and managements.